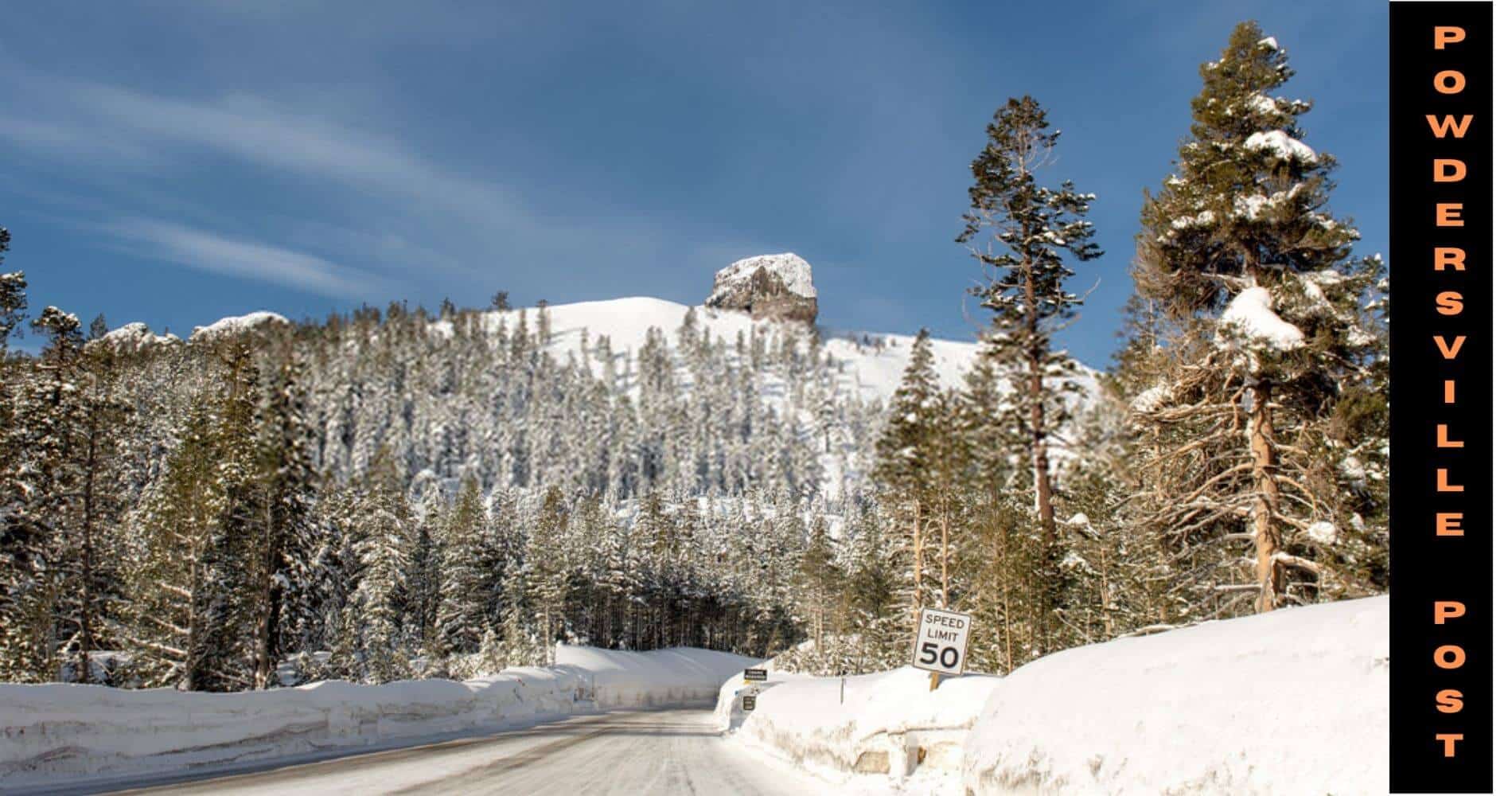 Certain parts of California got a Christmas wrap up with snow filling the mountain routes shattering the New Year’s travel plans into pieces. North California and Nevada are having a whiteout with major highways getting blocked with the storm. Weather forecasts have strictly warned of travel difficulties in the coming days as more storms might show up, driving the south along with North California and suggesting the local folks stay at home.

Certain injuries were reported due to the limited visibility the snow had caused. Around 3 people were heavily injured due to the 20 cars pileup near Reno, Nevada on the snow-filled US route 395. The roads were therefore closed by the department of transportation in California, suspecting the possibility of further accidents due to the slippery conditions.

Near the Lake Tahoe region, the weather service has forecasted the storm to continue till Tuesday revealing the prospects of wind surpassing the speed of 45 mph. The southern part of San Francisco was affected by the rockslides due to the heavy downpour blocking more than 40 miles of the coastal highway.

About a foot of snowfall was received in the Northstar near Truckee and about 10 inches blanketed the Mount Rose ski resort on the southwest edge of Reno. The officials of the University of California, along with Berkeley’s Central Sierra Snow Laboratory, suspected the current weather might break the snowiest December records of 179 inches of snowfall recorded in 1790.

From San Diego to Seattle, the stormy weather extended its influence, limiting the transportation services. Port Angeles was dumped with snow of more than a foot and there was a prediction of another 2.5 inches of snowfall by Monday for the city of Oregon, Portland. The officials in Oregon had to declare an emergency ahead of the freezing temperature, which is expected to last for some days.

The temperature in Coeur d’Alene, Idaho, is expected to drop to -5F by Wednesday. The grave impact it would have on people who are devoid of shelter or the low-income families who would not be having adequate access to heating is a major cause of concern. In the upper elevations of the mountains, north of the Grand Canyon near the Colorado line, a winter advisory is set up, which will remain active through the weekend.

The latest series of the gusty storms in South California, Santa Barbara county, receiving a downpour of 1.8 inches, dismantled the power lines leaving tens and thousands of households in the dark, blew away the trees, blocked the flooded roads, and knocked down a track-and-field shed from a Goleta high school. Fortunately, no casualties were reported in the locality. The blockage of major travel arteries barred the common folks from major essential services. The rescue crew rushed to clear the clotted roads in an attempt to lubricate the transportation.

Inconveniences were caused to the travelers in the Los Angeles International Airport due to the power issues, and they had to be diverted to another terminal. The passengers were suggested to keep an update of the flight status in Terminal 5 before booking tickets.

After weeks of dry weather, almost having a dry November, California is witnessing a continuous wet climate. Almost after two years of drought in several other parts of the state, it would need a wetter winter to chip away with the droughts.

The snowpack observed was between 114% and 137% of normal, as reported by the State Department of Water Resources. Even more snowfall up to 8 feet at the higher elevation of Sierra was expected. The Homewood on Lake Tahoe’s west shore already started experiencing 20 inches of snowfall from Sunday itself.