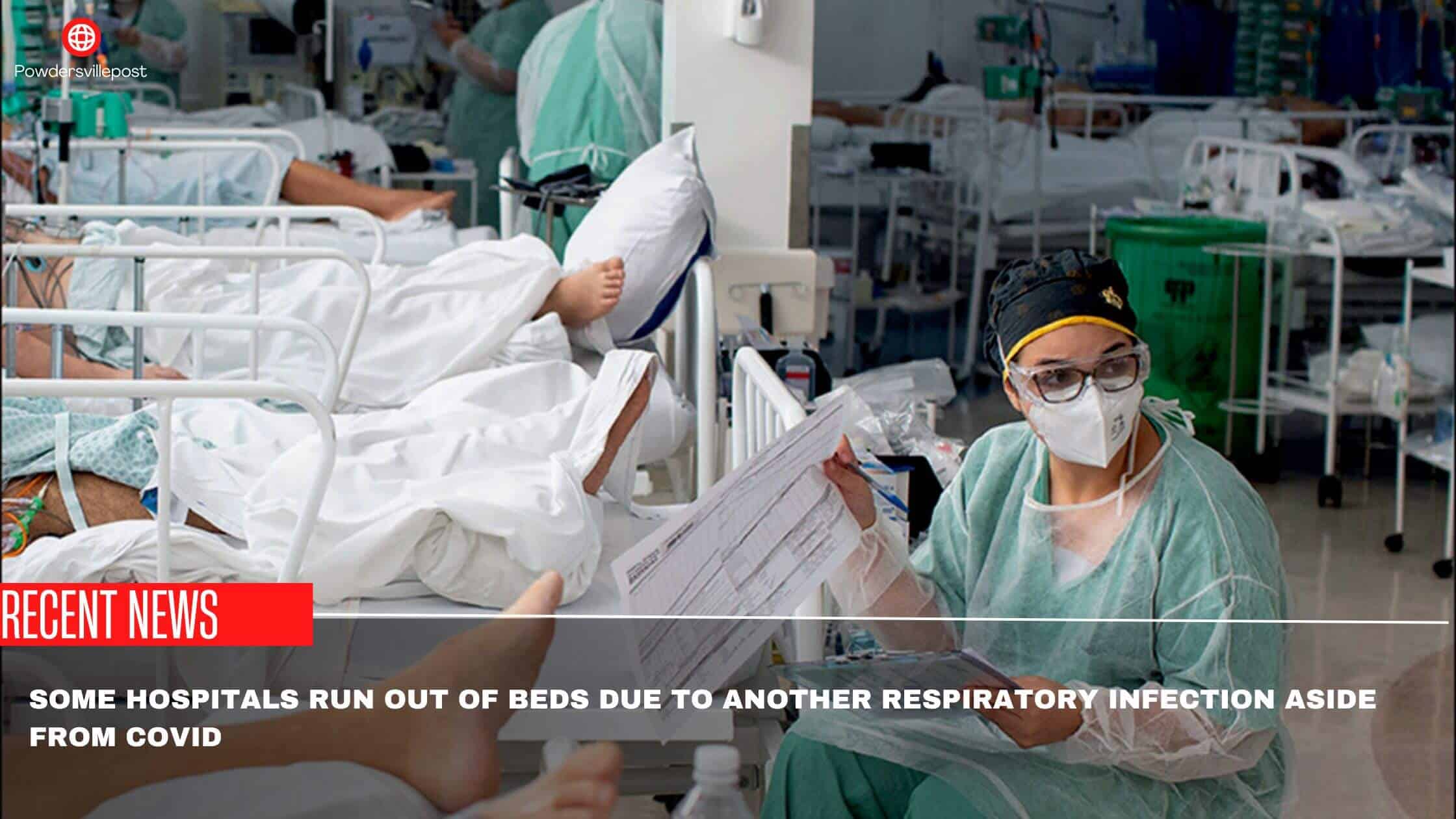 After the COVID-19 virus, another virus is causing hospital beds in Florida to fill up. The virus known as Respiratory  Syncytial Virus (RSV) is a highly contagious virus that spreads mostly among kids and older people. Florida has been seeing a sharp increase in RSV this year as the RSV virus has struck earlier than usual. A lot of people including children are being diagnosed with Common flu and Covid cases too as the US is threatened with a possibility of a “tripledemic”.

According to the Florida Department of Health,  a lot of children had ER visits in September because of RSV infection. But this year, the virus broke out as early as September in different parts of the US affecting children and infants. The RSV virus is known to be highly contagious and affects the lower respiratory tract causing breathing issues with common cold symptoms in children. RSV can also lead to serious conditions like pneumonia and bronchiolitis in infants and older people as they have weakened immunity than other people.

Because Of An Respiratory Infection Other Than Covid, Some Hospitals Run Out Of Beds

Dr.Shelley Collins said that this year, Florida has a lesser number of RSV cases when compared to other parts of the US but still there is a general increase in the reports of respiratory diseases like RSV, Rhinovirus, Enterovirus, etc at UF Health.

She is a pediatrician and professor at the University of Florida College of Medicine. Collins also added that historically too respiratory diseases have always been lesser in number in Florida compared to the North-East states of the US but this time they are anticipating more cases like how the north is also facing.

RSV being a seasonal flu tends to come around the time of January or February in most areas of Florida but this time it has come as early as September. According to the Centers for Disease Control and Prevention (CDC), loss of appetite is one of the initial symptoms of RSV infection in young children. Following this other symptoms like cough, sneezing and fever may also develop in the next few days. For some kids, the infection might develop into wheezing and troubled breathing which should be treated immediately. But in infants, sleep apnea an overall low level of activity, and irritability can be the only symptoms that might show up.

Collins expressed her concern about the advent of multiple viruses at the same time and this could end up in a scenario where children could be affected by more than one virus at the same time. She also said that the threat seems to be relatively high in people who haven’t been vaccinated for flu and Covid-19. A New York Times report has warned that while the cases of Flu, RSV, and Covid can end up having only mild symptoms, it will put a heavy load on hospitals and health workers as more and more people will end up being infected. These three viruses are highly contagious and this may cause a rise in the actual number of people getting infected.

According to the CDC, no vaccine has been developed for the RSV virus as of now but scientists and researchers are in an effort to develop antibodies, antiviral therapies, or vaccines to fight the virus. These are mainly targeted at keeping young infants, older people, and pregnant women away from RSV infection as these three categories can develop complications due to the virus.

Like any other flu or virus infection, RSV also mainly spreads through the droplets from an infected person. So the safety precautions to be taken are to wash your hands at regular intervals, wear masks when going outside, avoid crowded places and stay home if you’re feeling sick.