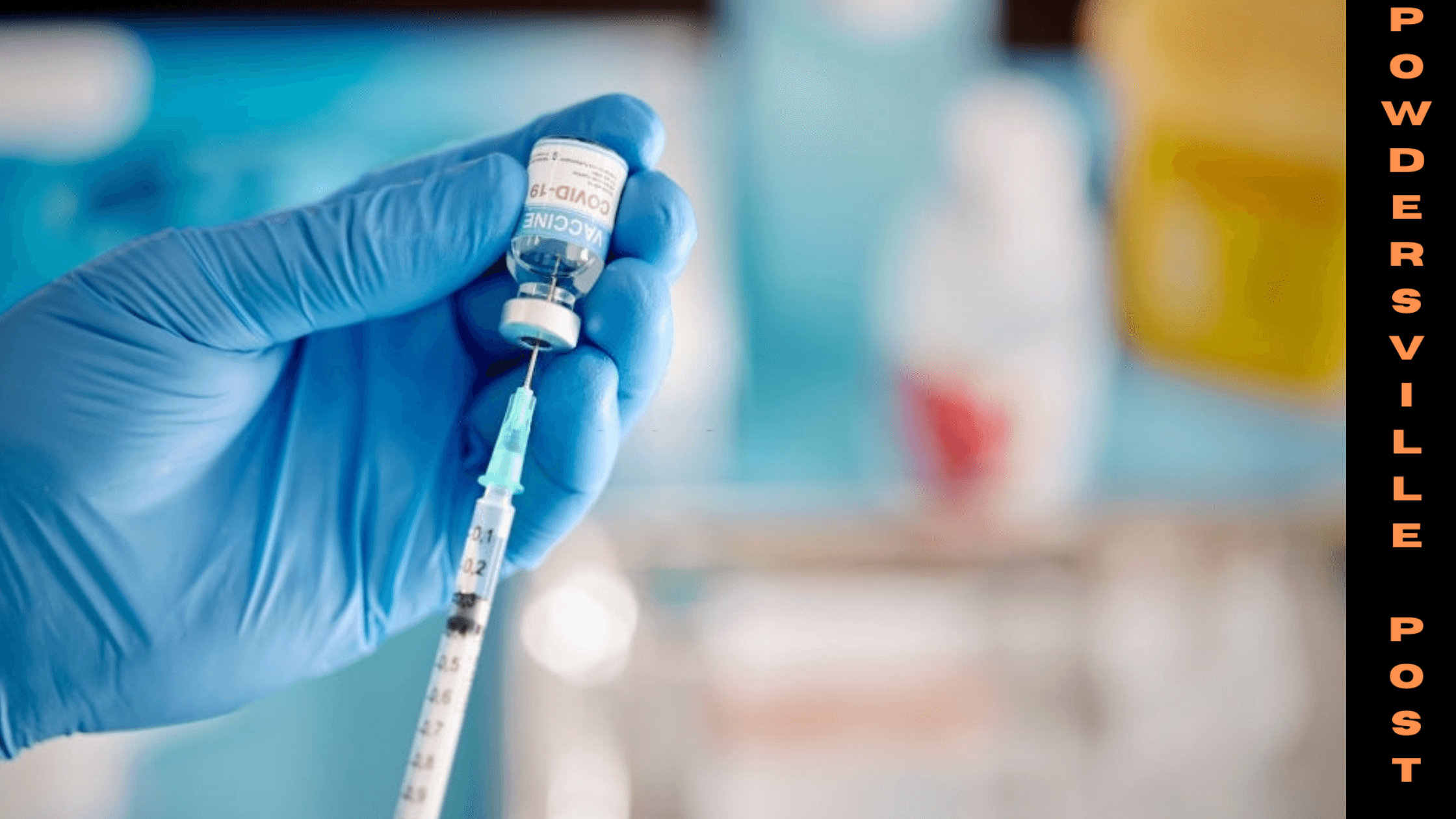 The latest news is making the rounds, pointing towards the fact that South Africa has ultimately come out with its own Moderna replica. It is a great move by the South African government in that it creates an extra line of security for the community.

South Africa Comes Out With Own Moderna Vaccine

Moderna has given the scientists in Cape Town leeway to develop a vaccine in accordance with data derived from their community. They do not need to stick to all guidelines followed by Moderna in the US. The WHO is backing the company. The Director of Afrin Biologics is of the opinion that although the initial phase would be slow, they will pick up sooner.

The Moderna 1273 vaccine has a certain sequence, and the South African vaccine maker is also sticking to the same. The same is a great initiative on the part of the South African Government, to allow minority communities and companies to come up with a version of their own. It may be a pathbreaker for developing nations as well.

The US Moderna vaccine company uses messenger RNA. The other company Pfizer/BioNTech also used similar technicalities. They were the first ones to hit the world when the pandemic was raging.

For the uninitiated, the pandemic has already crossed 25 months. And It has still not slowed down incomplete form. It is a pandemic now, which has spread to almost all the countries across the globe.

These are a group of vaccines that tell the cells in the body to make proteins inside the body, to fight the virus. It does not include the introduction of live virus replicas in a more weakened form, as with other vaccines. The company believes that it is a huge task and achievement for the South African community.

From November 26, the Omicron variant had first emerged in South Africa. It went on to spread to the US and subsequently to all other countries in the globe. It is far more contagious but less severe. Those who are fully vaccinated have been able to dodge the infections, and if infected, are recuperating at home.

However, the number of hospitalizations is still growing, as the unvaccinated number of people is also quite high. This reluctance in the community to get the shot is leading to severe implications in certain cases. As more and more nations come forward with their own vaccines, it remains to be seen how the communities will develop their arsenal to avoid getting severely infected and hospitalized.

According to the health records available from the countries in and around the African continent, only 10% of the population is vaccinated fully. It is more than 61% in North America. Europe shows full vaccination records that amount to 63%. And, the figures for Asia say that almost 61% have been vaccinated. South Africa happens to be able to vaccinate just around 27%.

The companies which have a majority on US soil also plan to open production units in South Africa. Apart from Pfizer-BioNTech, many other companies are also ready to set shop in South Africa. Talks are on with Chinese and Russian manufacturers on the same.

If more vaccine companies set up shop in the South African continent, it could ring in a lot of good news for Africans. As of now, Moderna is also not enforcing any patent rights so as to help nations develop their arsenal against the pandemic. The ready mechanism helps vaccine development easier.