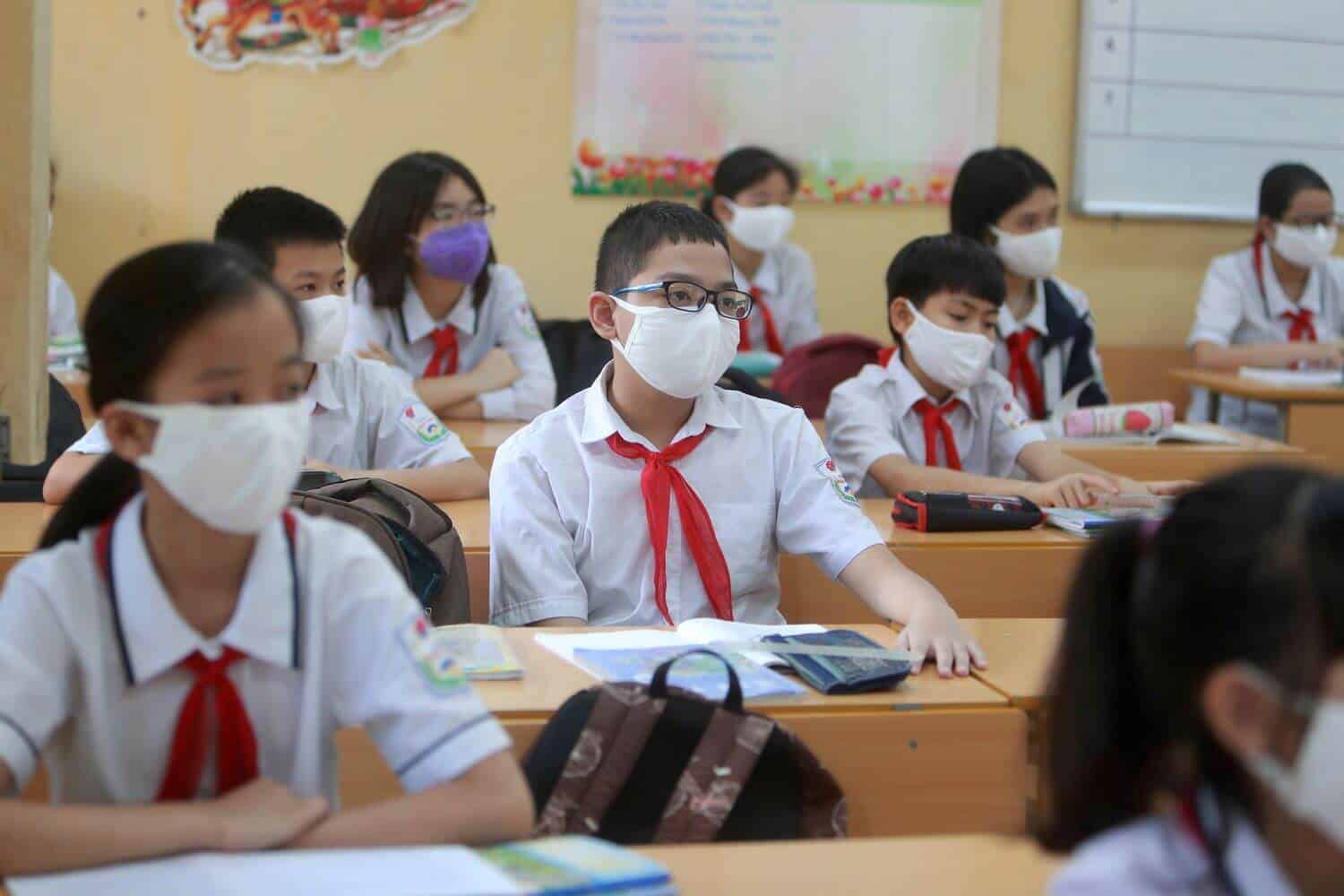 South Carolina has broken records in the last few weeks for COVID-19 hospitalization and new cases. Once again, schools, classes, and entire districts have acted virtual, as teachers quit and parents are frustrated.

Governor Henry McMaster ended the emergency in South Carolina on seventh June. Since then, he has advocated that parents have the sole right to decide whether their children wear masks in schools or not. He continues to maintain his stand even as the new cases in the state increase from more than 150 a day.

Charleston’s democratic state senator, Marlon Kimpson, said that they have not paid any heed to medical professionals and data and have been guiding points of the Republican Governors Association.

Despite State health and education officials’ guidance, the legislature dominated by Republicans passed a provision that banned schools from mandating mass. Health officials have continuously argued that this step has taken away one of the best ways to prevent the spread of COVID-19.

Parents, teachers, and students are left struggling as more young people contract the highly contagious Delta variant which has forced schools of all the districts to return to virtual learning in a short span of a month of returning to personal learning.

Nicole Walker, a teacher, said that her classes at high school are always on their toes when a phone rings. If a student is sent to the nurse or office, everyone starts mumbling if they have contracted COVID-19 or if they would have to be quarantined. Disruptions like this breed fear in classrooms.

Walker said that this was one of those situations when adults could have prevented the situation by getting vaccinated which would make kids safer, but we have failed miserably.

Educators are talking about how schools are not providing equipment to protect from the virus in classrooms and how more and more teachers are quitting, leaving overcrowded classrooms.

In Charleston’s Daniel Island School, while dropping her son on his first day at school, Alison Harding noted that classrooms were full and only some of the second-grade students were wearing masks. Her son, only seven years old, has a neuromuscular disease. She pulled her son out of the school the following day.

He is now awaiting the districts to provide equipment as Harding cannot risk her son contracting the virus, especially as the state crosses a record of 2,600 coronavirus patients hospitalized. She said that as hospitals are full it is not a good time for her son and he shouldn’t be going as it is extremely dangerous.

After McMaster ended the emergency, lawmakers put the proposal in the budget of the state. The governor has argued that masks do not provide much protection from the virus and cause developmental delays in kids.

Spartanburg county’s republican, Senator Shane Martin, does not support health decisions by these politicians who cannot really manage the situation and many of them are lying to people from the beginning.

As the situation has worsened, lawmakers from both sides are pushing for a provision that will allow local governments to mandate masks according to their situations. The Supreme Court of the state is also considering a lawsuit over mask mandates.

Many small districts have passed their mask mandates. Richard O’Malley, superintendent of Florence school, said that he cannot understand how this situation became a debate. He added that even one percent protection is more than no protection at all.

Most of the districts are not ready to defy the state rule, even if it is not yet clear the punishment, they will face for breaking it.

Harding narrated her experience with anti-maskers, saying that they told her that their children’s job was not to protect her child. She asked how it was not their job to teach their children compassion and empathy.