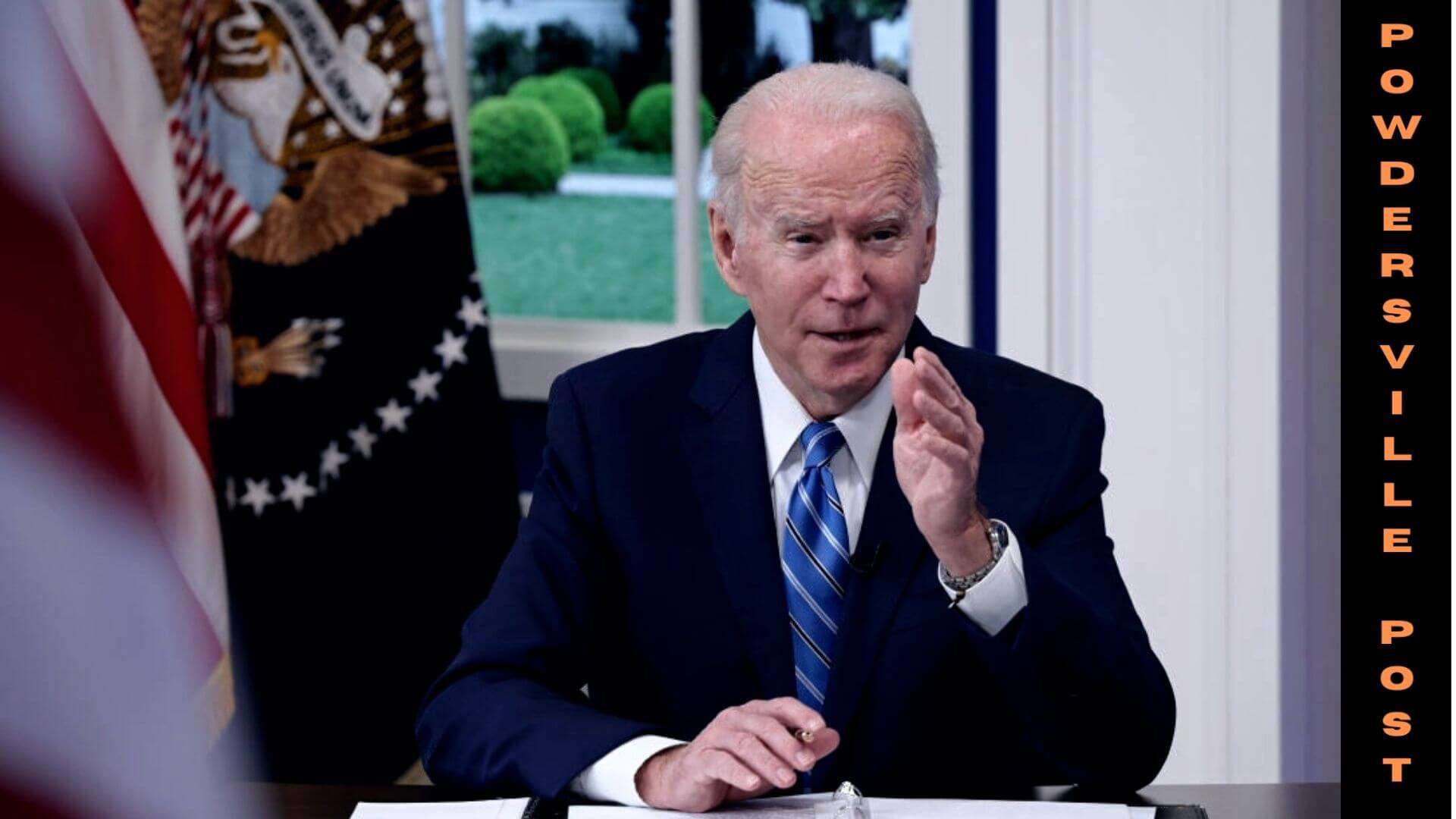 On Christmas Eve, the White House announced, there would be no travel ban for eight Southern African countries that the U.S. imposed to try to restrain the spread of the Covid-19 Omicron variant.

Southern African Nationals Can Travel To US, From New Year’s Eve- Biden

From 31 December 2021, citizens in eight Southern African countries, Malawi, Lesotho, Namibia, Botswana, Eswatini, Mozambique, and Zimbabwe, can travel to the U.S., the White House’s assistant press secretary, Kevin Munoz said in a tweet on Friday. The restrictions will be lifted under the guidance of the US Centers for Disease Control and Prevention (CDC).

Initially, Health officials were concerned that the Omicron, first discovered in South Africa, could slow down the fight against the pandemic. Omicron shows more mutations than previously detected strains, and there was some uncertainty about its resistance to current vaccines.

Due to these restrictions, they got some time to understand the Omicron variant, and they came to know that existing vaccines work against the new variant, especially the booster dose, Munoz added.

Several countries, including the U.S., imposed travel restrictions on countries in South Africa on 29 November, when the new Covid-19 variant, Omicron, was first detected by scientists in South Africa. The World Health Organization (WHO) then declared Omicron a “variant of concern”.

The restrictions were not applicable to American citizens or lawful permanent residents, although those individuals were still required to test negative prior to traveling.

But these travel restrictions were criticized by WHO and global health experts, saying that with the truly borderless virus, these travel bans that segregate any country or region are discriminatory and ineffective as well.

Since Omicron is already spreading across the U.S. and globally, lifting restrictions for these eight affected countries would not have any significant impact on U.S. cases, a senior White House official added.

Meanwhile, when the restrictions were implemented, President Biden decreased pre-departure testing time to 24 hours from 72 hours. So now, the same protocol will be applicable to travelers from these eight countries, the official said.

Secretary of State Antony Blinken appreciated South Africa and its scientists for their transparency and expertise in identifying the Omicron variant in a phone call with Naledi Pandor, the State Department said.

Antony Blinken highlighted the importance of the long-established partnership between the United States and South Africa to combat the impacts of COVID-19, State Department spokesperson Ned Price added in a statement describing the call.

South Africa’s National Institute for Communicable Diseases, as per their recent study, suggests there are lesser risks of hospitalization and developing severe disease due to the Omicron variant as compared to the Delta variant.

The study indicated that though Omicron spreads faster and easier than other strains, people diagnosed with the Omicron variant were 80% less likely to be hospitalized than those diagnosed with other variants. But at the same time, the researchers suggested that some of this reduction is due to a high population have developed some immunity.

The U.S. recorded 73% of new infections are due to the Omicron variant, the CDC said earlier this week. This rapid surge in new cases caused some major US cities to tighten restrictions and make indoor masking compulsory again.

Blaming the Omicron variant, more than 500 flights have been canceled this Christmas.

Our doctors made it clear that booster shots will provide the strongest protection against the new strain, he said. Unfortunately, millions of eligible people have not gotten their vaccine yet, he added.

Vulnerable people are on top priority to get their vaccine, said WHO Director-General Tedros Adhanom Ghebreyesus, on Wednesday.

According to major drug manufacturers, some of the new treatments for COVID-19 have become successful in treating Omicron.