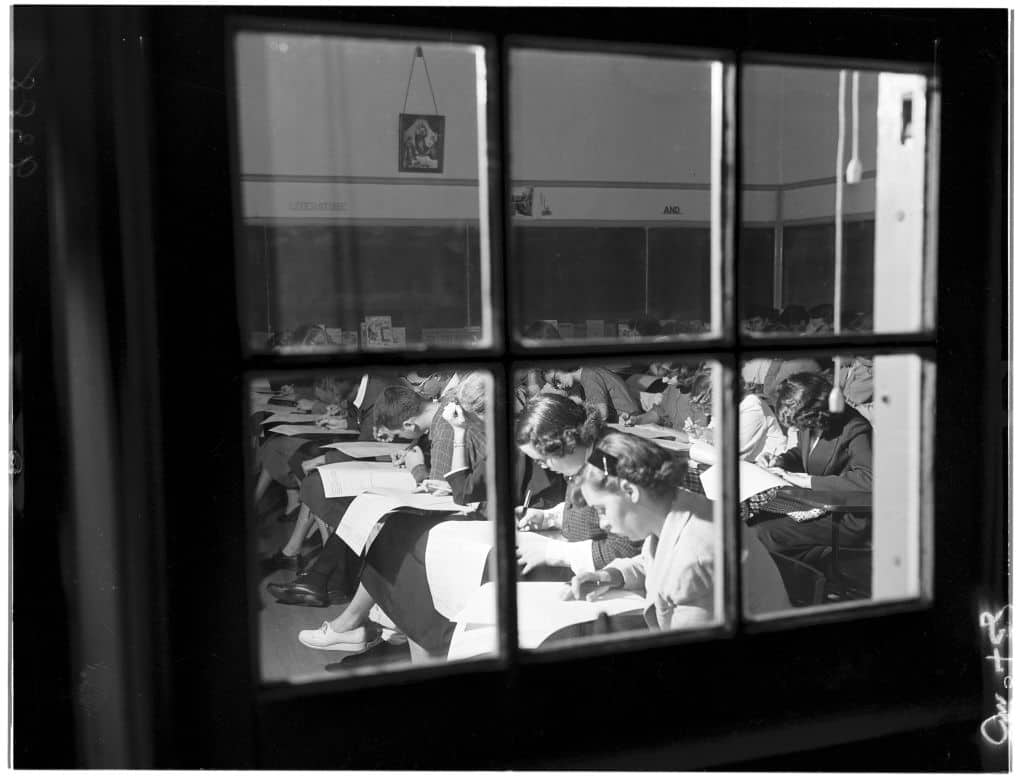 Southern classrooms have treated Black history as a sideshow to a white-dominated narrative throughout the 20th century. Students were taught to sing Dixie and memorize a long list of forgettable governors while having nothing about the evils of slavery and other relevant topics.

The civil wars got a lengthy description, and most textbooks celebrated the violent overthrow of democratically elected, multiracial governments. However, lynching was nowhere mentioned, and the evils of slavery were quickly dismissed.

In 1961, an Alabama history textbook falsely claimed that slavery was the earliest form of social security in the country. The white supremacist tenets took over public places to erect monuments to the confederacy and also kept complete control over what was taught about history to the Southern pupils.

Kevin Levin, who has written on Civil War in American memory, said that the most lasting impact of white supremacy came with controlling the textbooks and censoring them to change the mindset of future generations.

Several black historians challenged the Lost Cause mythology as early as 1913 and refused to accept those distortions. Parents disregarded the lessons given to their children at schools, and they passed on family stories to their children and grandchildren. The extraordinary feats of the Black community were explained in a simple way so that kids would understand them.

Several students did not find any support when it came to learning about the distortions in history, and they had to rely on their own research. The efforts done in this direction to improve history education moved at a slow pace, and it took many decades before changes were seen in classrooms.

During the 1950s, several academic historians criticized the Lost Cause mythology. However, nothing changed in this direction for the next few decades till Mississippi adopted the textbook “Conflict and Change” after a long court battle. This confronted the lynching and dehumanizing aspects of slavery that were intentionally ignored in the previous textbooks.

The textbooks that came later talked about slave life and the earlier whitewashings of terrorist groups like the Ku Klux Klan were completely abandoned. Even during the 1980s, several textbooks said that Black Southerners were content to be second-class citizens, and such textbooks were used in Virginia. Till 2011, students in Mississippi were not required to learn about the civil rights movement.

Things have changed a lot in recent years as most state curriculum encourages the teaching of slavery and the civil rights movement. Apart from that, some states have made it mandatory to study these topics. But the argument about how to teach Black history still continues, and children are often asked to take a broad view of the subject.

Experts feel that there is a need to teach history in such a way that students will be able to put things into the context of today and use it to inform society about the truth. However, several teaching methods have invited criticism in recent years. In 2019, two teachers from Tennessee resigned in 2019 after they asked students to imagine themselves as slaveholders and make a list of expectations for the slaves of the family.

In this regard, teachers need to be very careful while handling sensitive subjects, and they have to get proper training for such topics. They are also under pressure as it is difficult to cover such topics in detail without touching sensitive areas.

Several experts feel that it is important for children to learn everything about history in the right sense as this will help them connect the struggles of the past with the present situation in the country. Experts question that even middle-schoolers have some idea about the difference in class that is evident in society. When they look at how their neighborhood is drastically different from the others, they ask critical questions, and the answers to these questions can be found in history textbooks.

As times are changing, there is hope that things will turn positive for the Black community in general. Even though the country had a Black president in the past, nothing much changed for the community as the society is still facing white-supremacy in several areas. In this regard, community leaders should strive hard and focus on educating the students to do something good for the community in the future.