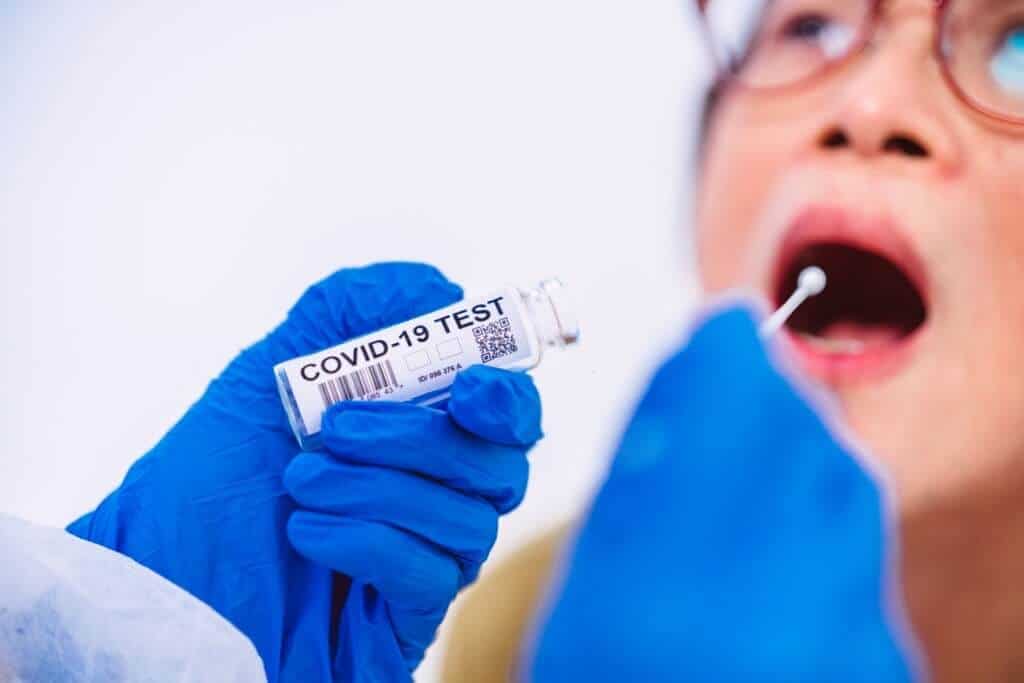 Southwest Airlines have planned to put a deadline on employees who remain unvaccinated- those who have applied for religious or medical exemption but haven’t received it. The deadline will most likely be December.

American Airlines and Southwest Airlines are federal contractors that come under the requirement of the Biden administration that they need employees to take their shots before December 8, unless they get an approved medical and religious exemption.

Southwest Wouldn’t Include The Option Of Regular Testing

Rules that were imposed on large companies by the Biden administration were far less strict than those on federal contractors. They do not have the option of regular testing if they do not wish to get vaccinated.

Both carriers’ executives have recently reassured their workers that their job is secure under the mandate And urged them to apply for a medical or religious exemption for their diseases or beliefs. When they report quarterly results of their workers, they are expected to face more questions.

Pilot’s labor union Is trying to ban the mandate or include an option of regular testing.

Steve Goldberg, vice president of Southwest’s operations and hospitality along with chief people officer’s vice president, Julie Weber told their staff members that if their medical or religious exemptions are not approved by 8th December, they could continue their jobs with preventive measures like social distancing and masks.

The deadline that the company has given to its employees is November 24. By then either they have to get vaccinated or apply for exemptions. They will continue to get paid until the company reviews various requests.

Writing a note, they said that this was not what was discussed earlier. They thought initially that the employees would be sent on unpaid leave but it is no longer the case. The airline confirmed the change in their policy that came weeks before the deadline.

Their own vaccine mandates were imposed by United Airlines in August, four weeks before Biden announced the mandates. They told their workers that they would be sent on unpaid leaves if they did not get vaccinated on exemptions. Around 96% of their employees are fully vaccinated. Many employees sent on unpaid leave filed a lawsuit against the company and the court has issued an order asking the airlines to not go further with this plan for now.

The unions that represent the cabin crew of American’s mainline, the Association of Professional Flight Attendants said in a note that according to American Airlines management, they are exploring an approach that would allow their workers to continue their jobs. They have not yet disclosed the specifics.

A Texas-based airline, Fort Worth, confirmed to their workers on Tuesday that their jobs will continue if they are approved an exemption or if their requests are under examination. After resuming, they will have to follow certain measures like giving health declarations regularly and wearing masks.

American has also asked its staff members to apply as soon as possible for exemption. They said that the process is long and takes time and they want to consider every request, so they urged employees to work fast.

However, Americans added that not getting vaccinated and not applying for exemption may lead to termination. They cleared that no early retirement packages or voluntary leaves will be given to employees that choose to remain unvaccinated.

It said that they want everyone to be vaccinated and safe at work and want their staff members to work for coming years too.

Representative of around 14,000 pilots of American, the Allied Pilots Association has asked the company to provide an option for regular testing or it can cause problems for the airlines and its peers.