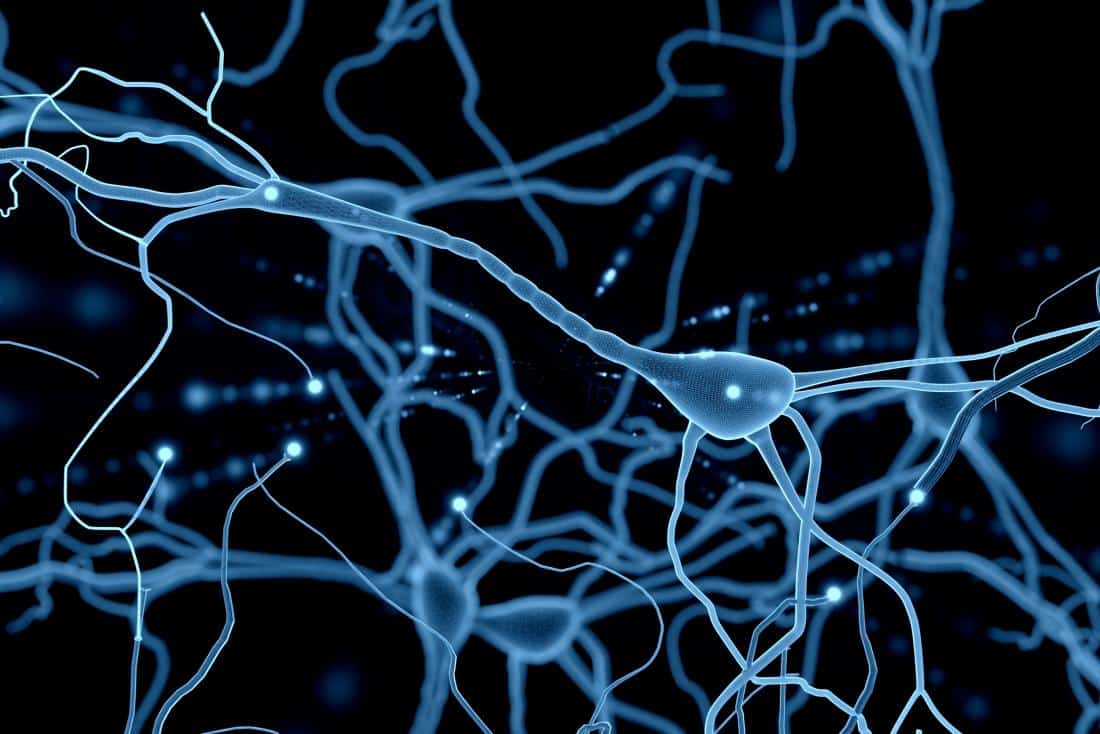 It’s 5 p.m., and someone is leaving the parking garage at work, but they have no idea which way to get home. They know where they are and what street their house is on; they just don’t know how to get there.

This is what occurs to patients who have an injury to the retrosplenial cortex, a crucial area of the brain involved in the organ’s inner compass. Despite its role in navigation, the neurons and circuits that it utilizes to assist individual’s travel from the office to home are still little understood.

The ability to find one’s way home from work or school is something that most individuals take for granted. People with Alzheimer’s disease, on the other hand, might become disoriented even while traveling between such familiar sites and frequently fail to find their way home.

The same incapacity to return home is found in persons who do not have Alzheimer’s disease but have had damage to a portion of their brain known as the retrosplenial cortex.

The researchers utilized optogenetics, a method that uses light to selectively activate each of these incoming signals one at a time, on mice. They discovered that directional and spatial signals entering the retrosplenial cortex connect with a single, tiny, excited neuron while ignoring adjacent standard-issue neurons.

Researchers at the University of Michigan found a unique excitatory neuron in the retrosplenial cortex by monitoring signals from individual neurons in the mouse brain. This neuron’s characteristics make it excellent for encoding direction-related information over extended periods, much like a compass.

Regular neurons in the cortex are effective at recording directional information when people move their heads, but what happens when they don’t move their heads? They still need to know which way they are going so that they can plan their trip, according to Omar Ahmed.

According to Ahmed, who is an assistant professor of psychology, neuroscience, and biomedical engineering, their findings show that these tiny neurons developed particularly to enable spatial navigation. They are the principal recipients of information about head direction and position that reaches the retrosplenial brain.

And the way these head direction signals are sent to these little, one-of-a-kind neurons allows them to determine not just which way an animal is looking, but also how quickly it is rotating its head.

This indicates that these neurons can convert compass data regarding which direction an animal is gazing into a more relevant gyroscope signal. This gyroscope neuron may thus convey not just head direction but also head speed, allowing an animal to better orient itself in space.

Charles Darwin remarked on animals’ extraordinary ability to travel back to their habitats. He referred to it as dead reckoning. According to Ahmed, these particular retrosplenial neurons are likely to play an essential role in sustaining this dead-reckoning capacity.

Ahmed stated that a deeper knowledge of the retrosplenial brain and its neurons would likely aid in the hunt for Alzheimer’s disease therapies.

According to him, the retrosplenial cortex is one of the first regions to exhibit decreased activity in the early stages of Alzheimer’s disease. They are currently attempting to understand how these neurons are changed in illness animal models, with the ultimate objective of aiding in the prevention of the severe spatial disorientation experienced by people with Alzheimer’s disease. The report’s co-authors are all from Ahmed’s lab.