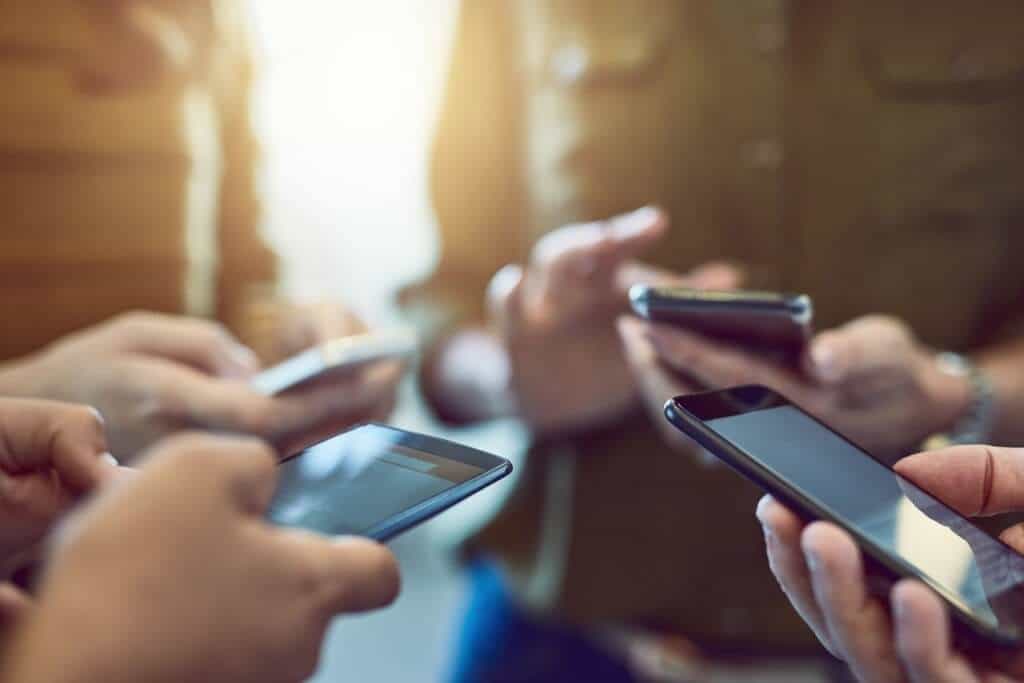 Sometimes people give overwhelmingly special status to some ordinary objects.  This is true for everyone.

For instance, Jacqueline Rifkin, an assistant professor of marketing at the University of Missouri, Kansas State, has told about one such incident of providing this special place to a piece of the blouse she bought.

While wanted to wear that new blouse on many occasions, she just decided not to wear it just because the event or occasion was not worthy enough for the blouse to be worn at that time. That led her to think why an ordinary object acquires a place so special that no event, no place, no occasion feels worthy enough for that item to be used.

Specialness Spiral: An Act Of Labelling Ordinary Objects As Too Special

This led her and her colleague Jonah Berger, associate professor of marketing, to conduct research on the subject. They devised six experiments to answer the non-consumption of certain ordinary articles people possess.

They briefed the findings by stating that if the target article is denied to be used once as the event is not suitable for the usage, the article automatically acquires a special status. In the near future, people tend to protect that special article instead of using it. This special status led to the accumulation of possessions that eventually turned into unused clutter.

In the experiment, 121 participants were invited. They were given fresh notebooks. Half of the participants were asked to solve word puzzles that require writing. They were free to use either the new notebook or scrap paper. The other half has to do the same on a computer.

Later on, one puzzle in the event required writing for both sets of participants. And everyone can either choose to write in a fresh notebook or can use some scrap paper.

Similar observations were reported with stuff like bottles of wine or TV episodes.

And to confirm whether it was just the specialness responsible for the non-consumption or other factors are into play, some more experiments were conducted.

When asked why they chose not to open it, the almost certain reason was they were waiting for some other occasion to open the bottle and not that they didn’t like the wine or other stuff.

But why do people fall into this trap of specialness with such ordinary objects? The research points out two reasons.

First is that people are presented with a single event at a time and not all events at once. This makes them decide to wait for some extraordinary event to use the item.

The second reason is something known as “misattribution of arousal” by psychologists. People tend to give other explanations instead of stating a fact about their decision.

The researchers put these two facts together to come up with a “specialness spiral” associated with objects. The decision to use the item on a special occasion will give the item a special stature. As events pass, you wait for more worthy occasions to use that object, attaching more special characters with the object. And the loop continues ending up with unused clutter.

Clutter can be depressive, suffocative, and destructive and one should avoid getting it accumulated. The researchers focused on the idea of using the stuff you bought feeling that every day, every event, every occasion is special and avoids getting cluttered in the end.