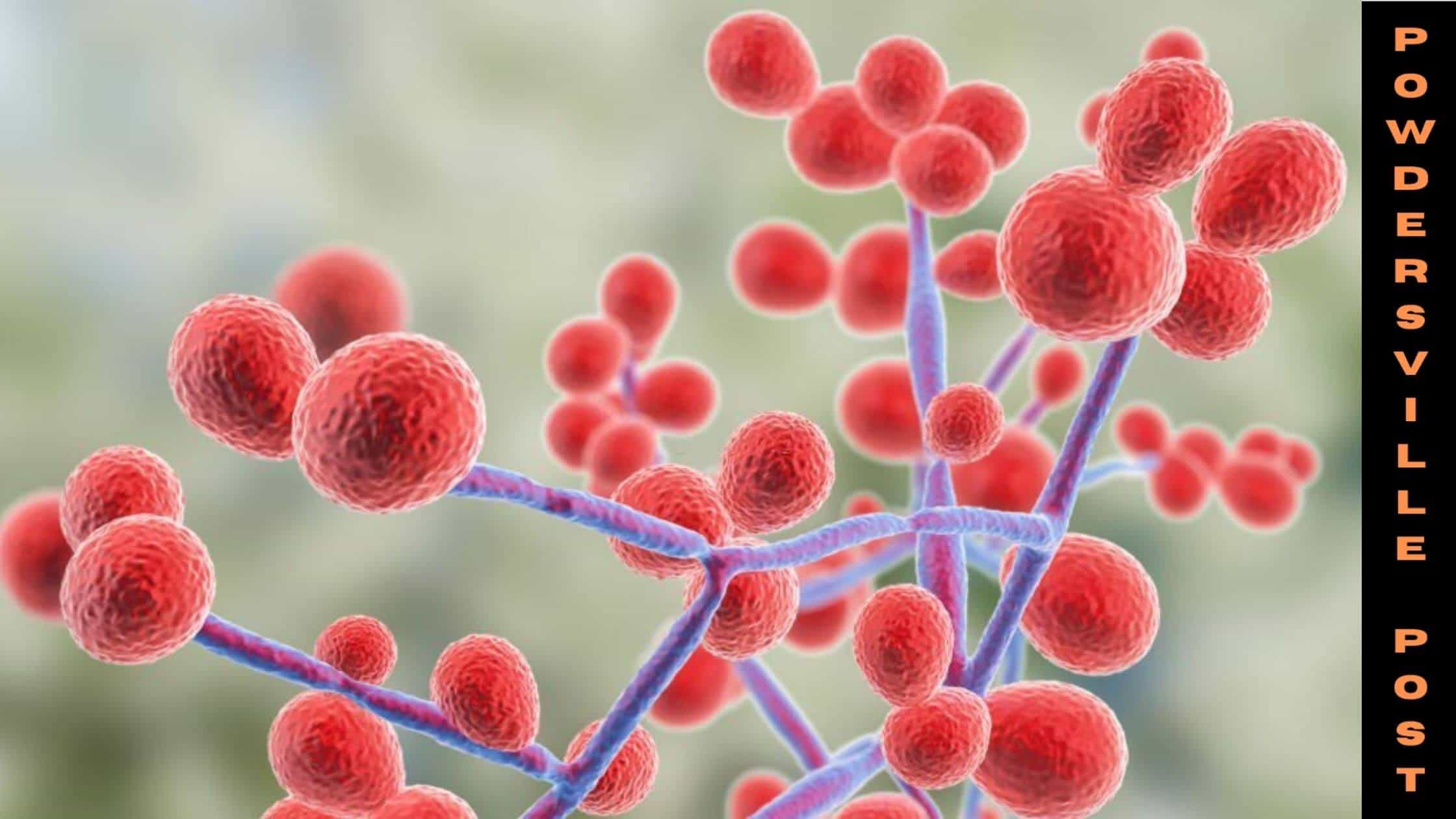 Fungi being a highly efficient microbe is used in various fields from homemade foods to industries. A new study adds on a beneficial act of fungi that happens within our body. A study published in The cell journal states that gut fungi can help improve the physiology of our body.

A special type of fungi in the human intestine can help protect the intestine from damage. It is also found to impact our behavior and is found to play a key role in improving immunity. The fungi which line the intestine are found to provide various beneficial effects in our body.

The intestinal microbiome can be commonly called a Gut flora or Gut microbiome. This includes a variety of microbes like bacteria, fungi, and even archaebacteria. This is commonly found in the lining of the digestive tracts of humans, higher animals, and insects. Some commonly found fungi in the gut microbiome are Aspergillus, Aureobasidium, Candida, Cladosporium, Cryptococcus, Fusarium, and Saccharomycetales.

The fungi which are close to the intestinal lining are said to make changes in neural signaling. This gives a new range study on the “gut-immunity-brain axis” which is two-way signaling between the intestinal tract and the central nervous system.

Dr. Irina Leonardi, Lead creator of the study and a teacher of immunology, Dr. Iliev’s laboratory, Jill Roberts Institute for Research. She said that we are working to understand the deeper connection between fungi and their role in neural signaling.

This study was conducted in mice where the researchers examined and mapped the existence of some species of fungi in the intestine and targeted those fungi to study their role in the gut. It was found that this type of fungi is in close connection with the epithelial cells of the intestinal lining.

The mouse detected with this type of fungi in the intestine showed enhanced protection of the intestinal lining. Intestinal lining plays a major role in the absorption of food and transports it to the body. It also helps prevent the entry of microbes into the bloodstream.

Apart from this, another fact that was revealed was a mouse with this kind of fungi in the gut exhibited higher social habits than other animals. Both these changes are expected to arise from an immune cell called T cell. These specific fungi in the intestine are found initiating the secretion of two cytokines IL-22 and IL-17. Mice with increased IL-22 were found to have stable and protective gut lining and the ones with higher levels of IL-17 were found to have good social behavior.

A previous study published on the role and functions of gut microbiota lists the following as the activities of intestinal microbes:

Dr. Iliyan Iliev, Senior creator of the study and affiliate professor of immunology in medication, Division of Gastroenterology and Hepatology. He is also a member of the Jill Roberts Institute for Research in Inflammatory Bowel Disease, Weill Cornell Medicine. He mentioned that this study by their team has provided a direct connection that happens between the neural signals and gut that impacts behavior. These fungi were found to add increased protection to the intestinal lining. This will open a large area for exploration in the terms of gut microbiota.

This paper published on February 16, 2022, was conducted by a group of researchers from Cornell University. The researchers involved in the study are as follows:

According to the researchers, the future study aims to cover the exact mechanisms involved in the relationship between neural-gut signaling and uncover the unknown sides of the fungi gut microbiome.