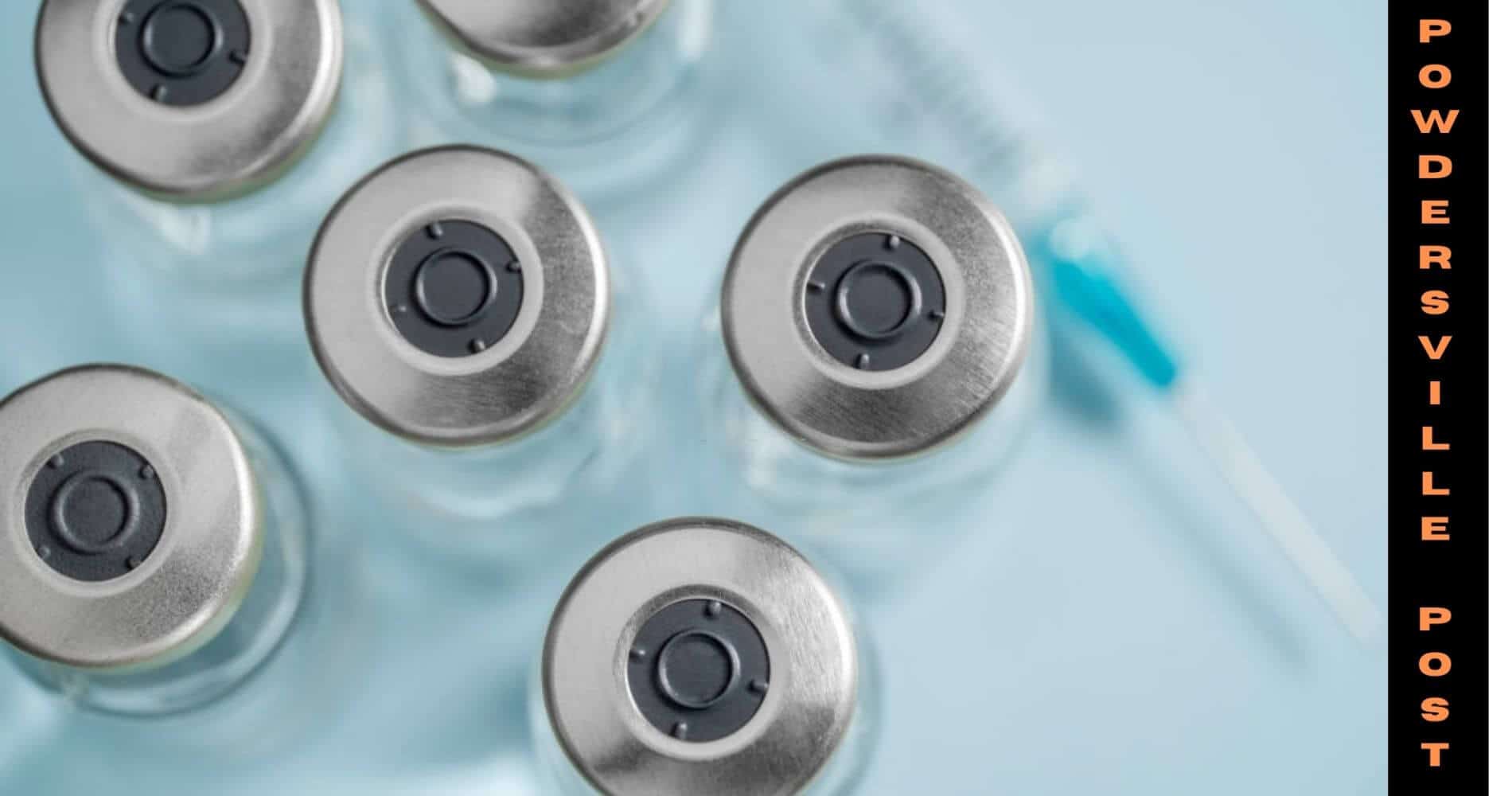 The Moderna vaccine has got pending approval from the FDA. It is one of the latest news to hit the nation. The name of the vaccine is Spikevax. All people aged 18 years and above can use this vaccine. However, it has not received any authorization for those who are below 18 years.

The world must know another bit of interesting facts about Moderna’s vaccine. Moreover, it is the same one that was in circulation, for emergency use all this while. Another vaccine from Pfizer was last approved for use last year. It was for people aged 16 and above.

The Pfizer vaccine has also received approval for use in children aged 5 years -15 years. Moderna has recently stated that the US FDA has given full and complete approval to the vaccine as it has proved to be highly effective. The company has also submitted six months of follow-up data after phase 3 trials. Along with that, Moderna also managed to submit reports in relation to its manufacturing facilities.

According to the company and vaccine-maker, Moderna has achieved a milestone of sorts in medical history. It is one of the first Moderna products to have received a license to operate in totality in the US. The vaccine goes by the name Spikevax. The vaccine has got the go-ahead in several international markets as well.

The company is hopeful that Spikevax will assist the nation to achieve the immunity that it is looking for. Moreover, it may also offer substantial protection from hospitalizations.

The FDA acting commissioner has also revealed that this is a landmark decision that can lend a hand to end the pandemic. The authorities are of the opinion that Spikevax, meets all the regulations as laid down by the FDA. It also stands for the safety and security of the vaccine in the country.

Dr. Janet Woodcock from FDA is of the opinion that already millions of doses of the vaccine were approved for emergency use in the last year. However, many have been waiting for the final approval. Now, this piece of good news will surely gain the confidence of various quarters. The two-dose vaccine has been available in the US since December 2020.

It also accounts for at least 38% of the total vaccines from various companies that were administered in the last year. These reports have been released by the Centers for Disease Control and Prevention. A large part of the population has already received the vaccine in its two-dose series. And almost 38 million people have also received the booster.

Initially, the makers had applied for quick use authorization when there were no vaccines in the market. The emergency authorization process takes a lower time frame than a full approval. Now, things are under control to a certain extent as many people have already been vaccinated with the basic doses and some with boosters. In many places, the vaccine has been authorized for use in teens as well. So, the scenario has a marked improvement from what it was a year ago.

Now, the health emergency is nearly over, according to reports, as many such vaccines and medicines are already in the markets. Booster doses are also available for people who are more than 18 years. The booster dose is 50 mcg. It is now available under EUA. Another third dose of the vaccine is under talks for release for those who have immunocompromised positions. So, it is likely that there is more news in store. It seems to be a good sign, as more provisions are on their way. Everybody is hopeful that such new approvals will pave the way to eradicate the disease.