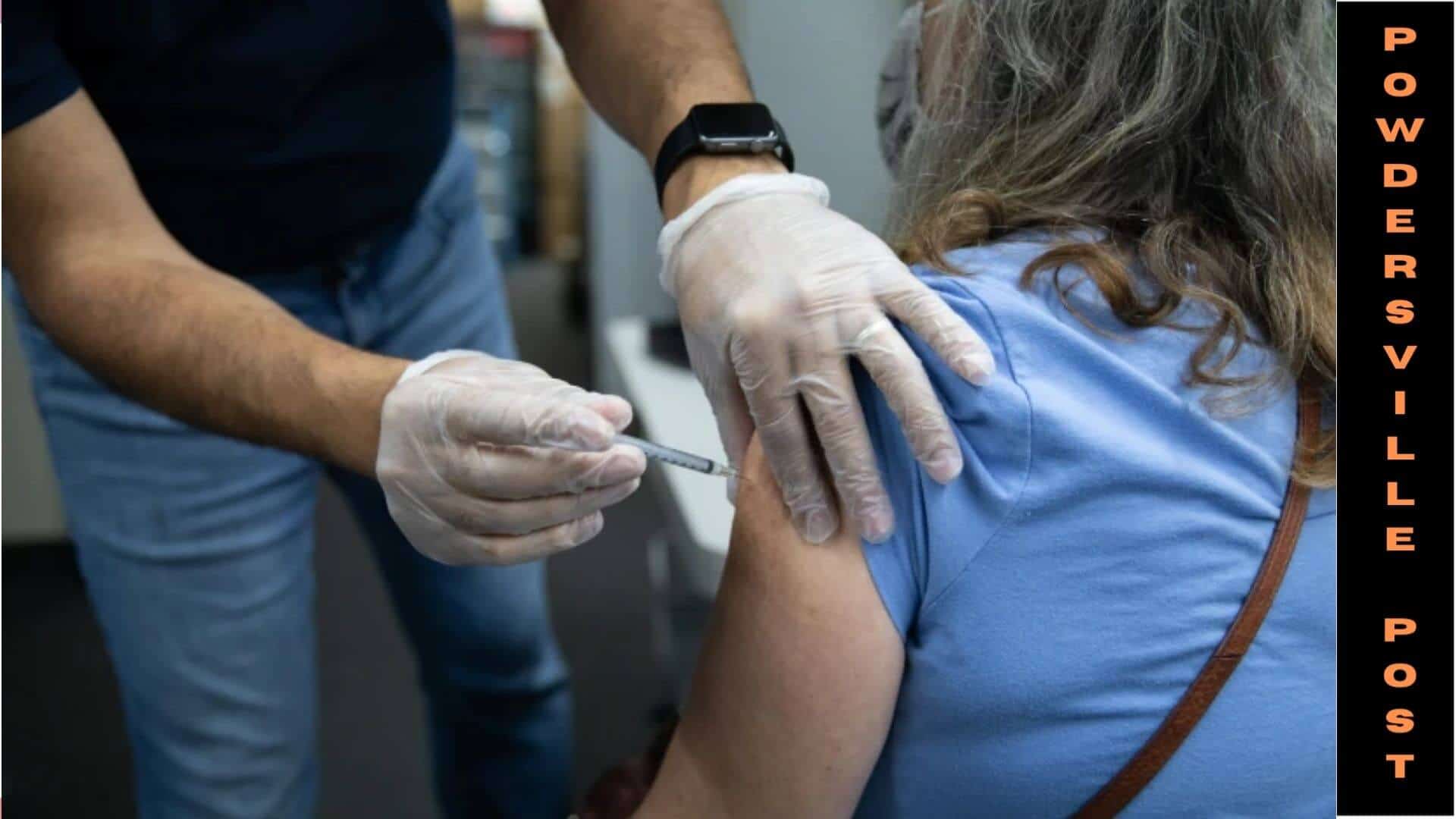 With the world plunging to the newly discovered “Omicron virus”, the US too has been one of the hardest hit. With reports surging the mildness of the virus, the issue at hand has shifted to the hospital staff shortages. Especially in the South, the cases are plummeting at the verge of the collapse of the state’s healthcare system.

In Mississippi, more than 3000 nursing positions have been vacant, with about a third of them leaving the hospital for a better payroll. In addition, the rising number of cases and hospitalization has brought the state’s healthcare workers to burnout.

From the health department statistics, over 90% of Covid Deaths from 16 December 2021 to 12 January 2020 were witnessed among unvaccinated people, thus creating an urgent need for more vaccination across the nation. Dr. Alan Jones, chancellor of clinical affairs at the University of Mississippi Medical Centre, during a recent press conference commented that however, the severity of the virus may be low, the issue around the pandemic now has shifted to staffing crises as this highly infectious virus is rendering healthcare workers and forcing them to quarantine. This data mixed with the lowest vaccination turnout in the state is leading to some dark days for Mississippi.

The neighbouring States such as Tennessee aren’t doing pretty well either. Recently, they have hit a record high average of 14,345 cases per day leading to tons of medical professionals contracting covid themselves. Dr Todd Rice, associate professor of medicine at Vanderbilt University Medical Centre, in an interview with local radio, reiterated the issue of finding new employees to care for the patients as so many of the workers have been sick.

The state of Louisiana set a new record by catering to the highest number of cases since the pandemic and the numbers recorded up to above 17,000. Amidst such chaos, preventive measures were taken into account by the city of New Orleans by imposing a mask mandate which has been a common step in many cities in order to put a halt to the number of new cases.  Despite the fact that the Omicron surge has not yet reached its peak, shortages in staff continue to raise an alarming situation in the region of New Orleans where hospitalisations are on the rise.

Moreover, January brought along a lot of exposure to the new variant in the state of Alabama. The situation worsened when 60 children were hospitalized and 13 were catered to intensive care. Amongst this tense situation, people are continuously being advised to get vaccinated in order to be able to defend themselves against covid-19 as the vaccinated proportion in Alabama remains as low as 48%. In order, to prevent any further spread of the infection, schools have resumed online mode. The government urged the parents to get students vaccinated as well in terms of taking preventive measures against the spread.

The situation in Louisiana is no different and the new variant shows similar influence in other states as well. Moreover, around 50% of the people in Louisiana who are eligible to be vaccinated have not taken their jabs which adds more to worsen the situation. As more people are admitted to hospitals, it becomes increasingly difficult to provide proper care to every individual, including those who are not infected with Covid-19. Though the state’s governor, John Bel Edwards did try to establish the fact that they will be providing utmost care to anyone in need of it; it seems not-so-practical when the number of hospitalisations surges high and the staff available remains the same or even less in number.