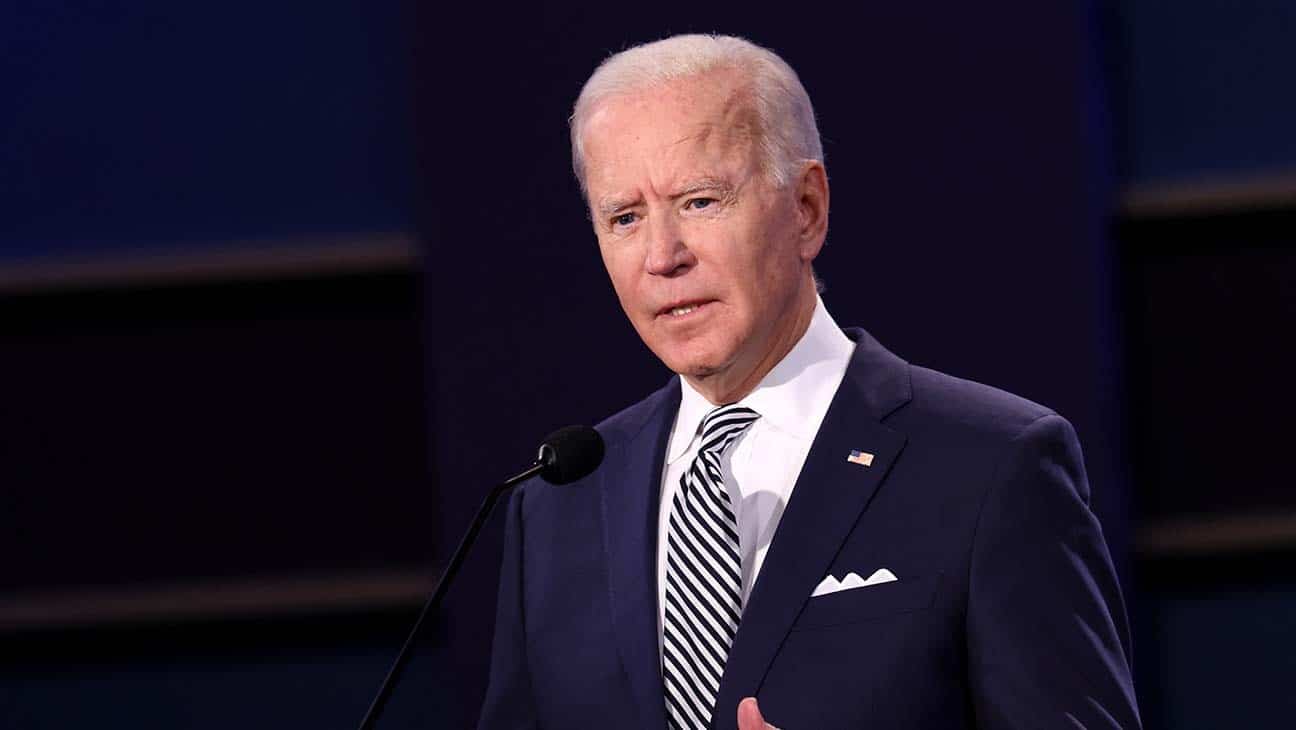 The Coronavirus briefings during the Trump administration were chaotic, to say the least. It became a predictable facade of health experts taking the stage to warn the citizens about the deadly impacts of the coronavirus, only to be downplayed by the former president himself, Donald Trump.

Under the Biden administration, the briefings follow more refined and restrained discussions between health officials and the US president.

In this era of the thrice weekly virtual sessions in 2021, decisions and strategies are data-driven with a more focus on core expertise of the participants. The president at times, is just a mere spectator.

The briefings follow a pattern, with the opening done by Jeff Zients or Andy Slavitt, Wjite House’s top officials on pandemic response, who present the latest steps and those forthcoming of the Biden administration to the media.

A more detailed, data-based brief is given by Dr. Rochelle Walensky, Director of the Centers for Disease Control and Prevention. She provides the stats on the latest cases, hospitalizations and deaths induced by the Coronavirus.

On Monday, Walensky became emotional during delivering her speech about the recent spikes in cases and deaths, saying that she was ‘scared’ with the constant feeling of ‘impending doom’. She voiced her fear that the US was slowly sliding towards a fourth surge of Covid-19,

On Monday, Fauci talked about the manifestations of Covid-19 which include neurological disorders, kidney injury, cardiac dysfunction, hypercoagulability, etc. However, the most common effef5 of the virus is acute respiratory distress syndrome. Ending his note, he said that the disease should be taken seriously, which has already claimed more than 550,000 American lives so far.

In a polished bureaucratic process, last but not the least is the president himself, who provides the last words of encouragement and lays out his support for his predecessors on the stage.

On Monday, Biden supported Walenskyand echoed her fears by saying that the virus could get worse if Americans let their guard down now.

Zients said that ‘consistent and effective communication, transparency and progress are key to make Americans understand the pandemic and their leadership’s response.

As per a top White House official, the two experts, Fauci and Walensky enjoy autonomy on their speeches with others, even the president having only a sense of what they are about to address.

During the Buden administration, the discussions have also featured in other experts who deal with specifics like vaccine supply-chain challenges and outreach to under-served communities, virus tests, etc.

The journalists then ask questions to the experts and president, a process which at times sparked further drama during the Trump administration.

The sessions currently take place around midday via livestream at whitehouse.gov, as opposed to the Trump administration time when it would be aired closer to the evening news.

The briefings are also carried live by CNN, MSNBC and sometimes Fox news.

Kathleen Hall Jamieson, a professor of communications at the University of Pennsylvania differentiated between the Trump-era briefings and the Biden-era briefings.

She said that the present sessions aren’t meant for regular viewing, but rather an ‘ongoing and accurate information’, while during the Trump rule, these briefings were sensationalized with something ‘outrageous’ or by the constant theatrics.

The Biden administration has been pushing the states to allow all Americans to be vaccinated from May 1. So far, nearly 1 out of 5 Americans have been fully vaccinated.