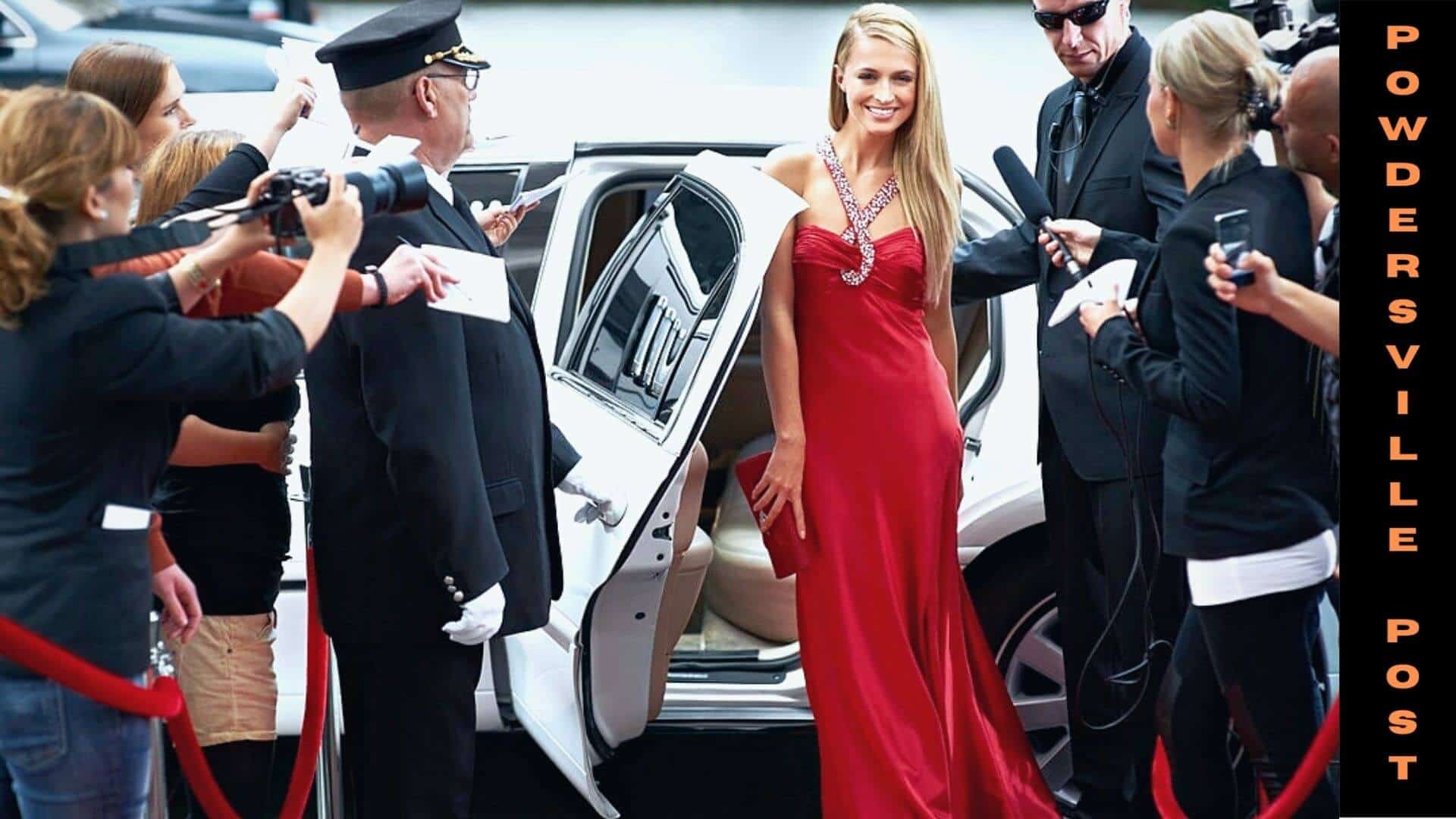 What started late in 2019, in the Chinese province of Wuhan, has taken the entire world by storm. Since last year, the Covid pandemic has claimed a million lives all over the world, and to date, it has maintained its records.

The emergence of the new variant Omicron recently has added fuel to the fire. Covid seems to have grabbed the limelight, dimming the lights of many stars. Renowned personalities have constantly kept us updated about their corona stories.

Since early 2020, many celebrities, including sportspersons, well-known names of Hollywood, singers, and even members of royal families, have been enlisted in the long list of corona casualties. Some have been reported to be seriously ill while some others were lucky enough to get away with milder symptoms or even with no symptoms at all. Many had to face the challenges of the corona.

The first news of infections was shared by the Forrest Gump actor, Tom Hanks, which was as early as March 2020. He, along with his wife Rita Wilson, was tested positive while they were in Australia. They had been hospitalized for symptoms like cold, body aches, and fatigue.

Just a few days later, Idris Elba tweeted that even though he got infected, he was encouraged by Hanks to share his experience publicly. By God’s grace, everything went fine for the actors and they recovered soon.

December of 2020 saw many who had suffered ill fate and missed out on their Christmas and New Year celebrations. Chloe Bennet got symptoms on Christmas morning and later got a positive report in hand. In fact, there were multiple cases in her family.

She posted messages on Instagram Stories cautioning her fans that in spite of following all the guidelines strictly since she had contracted the disease, anybody can. The S.W.A.T star, Shemar Moore also got the bad news in December and faced issues of smell and taste along with chills and fever.

Others like Dorit Kemsley, Kristen Stewart, Kyle Richards, Rozie Perez, and the Southern Charm stars Craig Conover and Austen Kroll were also reported sick in the last month of the year.

Many sportspeople like Justin Turner, Los Angeles Dodgers third baseman, contracted viral infections in October 2020. The well-acclaimed Christiano Ronaldo also got the infection around the same time. Both had to miss out on a few matches for their relative tiredness and ill health.

Alex Morgan of the US women’s national soccer team reportedly got infected in December 2020 while holidaying in California. The British tennis athlete Andy Murray was also tested positive just before the Australian Open and missed out on the Grand Slam championships.

The Oscar winner, Gwyneth Paltrow, had shared her Covid experience where she suffered from severe fatigue and headaches in February 2021. She had some grave inflammatory issues and took a long time to heal.

Recent cases of infections have been shared by actors like Mike Sorrentino, Sutton Foster, and Charlie Puth. There’s a long list of singers who have also been tested positive like Doja Cat, Chris Lane, Brian May, to name a few.

The famous Bryan Adams has been tried twice by Corona once in October 2021 and the next time in November. The businessman son of Donald Trump, Donald Trump Jr. contracted the disease in November 2021. Even Prince Charles has been tested positive with mild symptoms.

The coronavirus has not spared even the wealthy and famous lot of people. Their careers took a set back and most had some of the most terrifying times of their lives.

The work schedules were disturbed and everybody had to go behind the screens for some time. But fortunately for the fans, everybody has or is recovering fast from the dreadful infections and coming back soon to cheer them on.