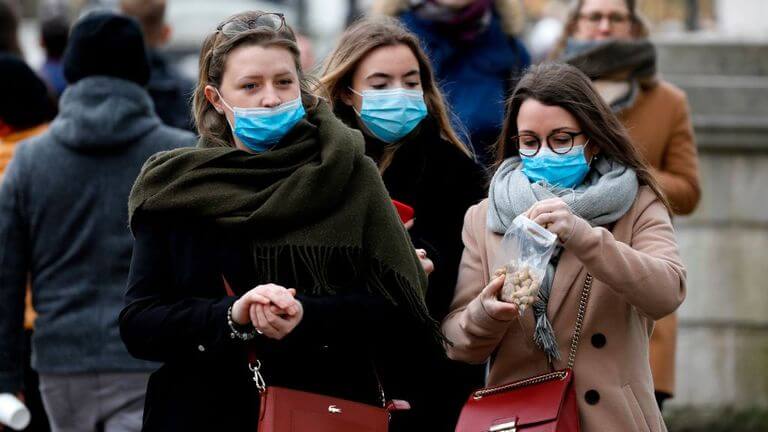 The intensive care unit of the largest hospital in Louisiana is filled to its full capacity. Still, others are in queue for a bed. There are 23 names in the list of those waiting for the ICU to open, the hospital authorities said.

People suffering from chest pain are sitting in an emergency room. Their families, in the meantime, are calling everyone they know to get an ICU bed for them. The Baton Rouge hospital had just 36 coronavirus patients there. Today, the number is 155.

The situation when just one diagnosis fills a quarter of the portion of the hospital is sad. According to the hospital, the country is in the darkest days of the pandemic. And they feel that they don’t give everyone the care they deserve.

The State Is In The Darkest Days Of The Pandemic, Says A Hospital Administrator In Louisiana

Louisiana is one among the five US states that make up half of the new infections in the country last week.

The number of new infections is still rising. And hospitals are being filled up, yet again. This is the situation all through the country. Many among the patients are sicker than earlier, doctors worry.

The weekly average of daily infections is 40% higher at present than that of the last week, says CDC.

The country wants to do away with the pandemic. But it has not had enough of it. Thus its battle against the pandemic is sure to last long.

The rate of vaccination is definitely rising. But the numbers are not sufficient enough either to slow or to stop the spread of the virus. Thus local authorities are turning to masks to protect their regions. CDC too updated its mask guidelines recently. The agency now recommends that even fully vaccinated people should wear masks in indoor public settings. The recommendation, however, applies only to the areas where the rate of transmission is substantial or high. The change affects 90% of the US population.

In Louisiana, the mask mandate is back. Authorities say that it is a temporary change. An order from the Governor requires masks for everyone above 5 in indoor public settings, both for the vaccinated and for the unvaccinated. The order comes into effect from Wednesday.

State health officials warn against any wrong notion that this is just another of the surges the State experienced. America had three such surges. And this is the worst among them. They also warn that the State may hit its worst point any time during the pandemic. Thus they want everyone to take the mask mandate seriously.

The country has to open up. It has to guard its economy. Our children have to come to school and learn in person from teachers.  If you want all this to happen, you should wear masks both indoors and outdoors.

Health officials note that the reports of breakthrough infections have caused panic among the people. But such reports are not as bad as they appear.

Vaccines prevent severe illness, hospitalization, and death. They are definitely doing their job. They reduce the risk of infection up to 8fold. The same is 25fold in preventing hospitalization and death.

Certain towns in the country receive more than 240,000 visitors in summer. Some among them may get infected even when they are fully vaccinated.

Breakthrough infections do happen. But for a vaccinated person, it is going to be either mild or asymptomatic.

The bottom line; get vaccinated at the earliest available opportunity. Vaccination is the only way out of the pandemic.