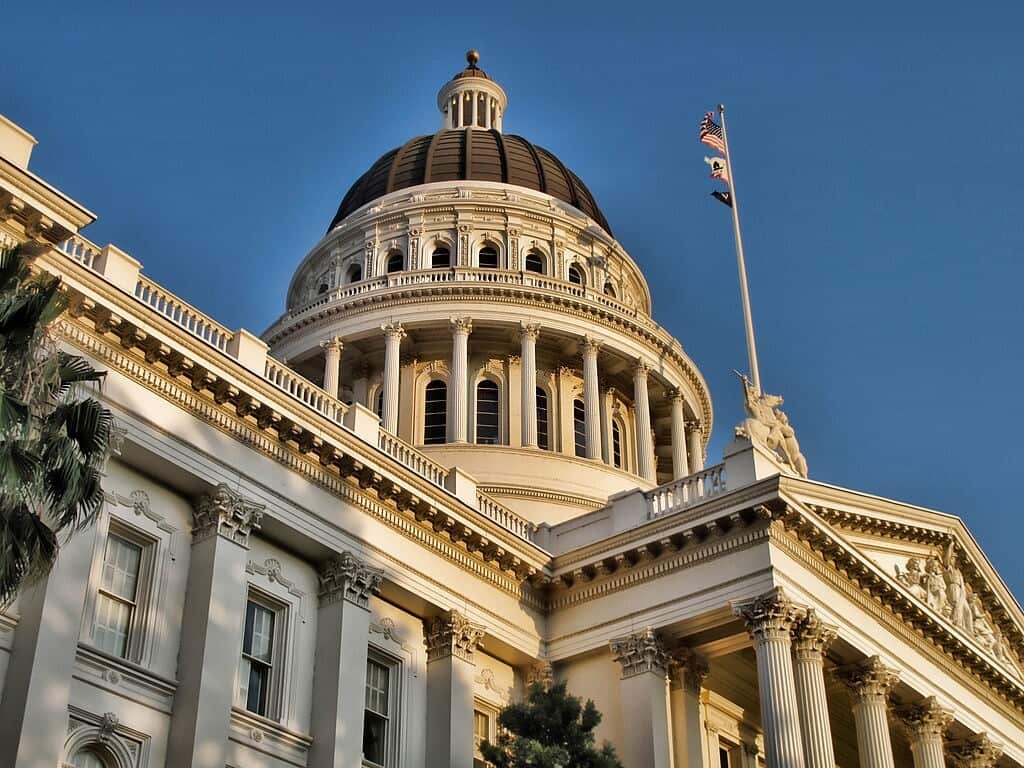 The immigrant population of California has a reason to rejoice, as the state legislation extends their health care policies, so far that remained unattended. The large section of unauthorized citizens will now give a sigh of relief as the state decides to take care of their needs.

AB 133, a health care trailer bill has been passed, that promises to bring gross changes in the older version of Medi-Cal, which is in itself an extension of the earlier proposed Medicaid for children in 2016 and too young adults aging 26 or below in 2020. The new bill focussing on the behavioral health of individuals and issues of homelessness is bound to bring new hope to them.

This bill also ensures advancement in the CaIAIM initiative taken by the state which would manage social health in a more holistic way. Telemedicine and easy payment modes would be available during the pandemic year and also the year ahead.

The legislation signed by the Californian Governor, Gavin Newsom, at a health clinic in Fresno, gives unauthorized immigrants of 50 years or older, the right to acquire health care services. It is a part of the state budgets that have included investments in people living in the country without permission, residential problems, and other health issues. The Governor takes pride in taking steps as he foresees it as a matter of principle and ethics, and that California believes in advancing and progressing as a whole nation in spite of the differences.

The Governor stated that the new policy will commence from the following year and would incur an amount of around $ 1.3 million per year on the taxpayers. About 235,000 people will get benefitted from this. Many are against this policy saying that taxpayers’ money should not be utilized for illegal immigrants, although many of the taxpayers claim to belong to the immigrant classes, without any legal status.

Millions of them paying state, federal, and sales taxes were not counted for any updates related to this Covid situation, as they file their taxes through the taxpayers’ identification numbers and not through any social security number. One Beatriz Hernandez at the California Immigrant Policy Center said, that she feels so left out for not been counted as a documented resident of the state. She really appreciates the decision of the state.

California is one of the many states, which are remodeling their policies to cater to a large fraction of the people who were left outside. People are of the opinion that during this time of the pandemic, it is a wise decision to give health facilities to such people who are a part of many crucial industries like agriculture, food processing, and other frontline activities. The state also reinforced the necessity of getting vaccinated for all, irrespective of their legal status, as this would help in a wider cause.

The health care sector is a place where all should get equal opportunities irrespective of caste, creed, or color. This milestone progress in the world of health is surely a promising step and as the Governor assures that California should come back stronger and healthier after the pandemic, should flourish.\