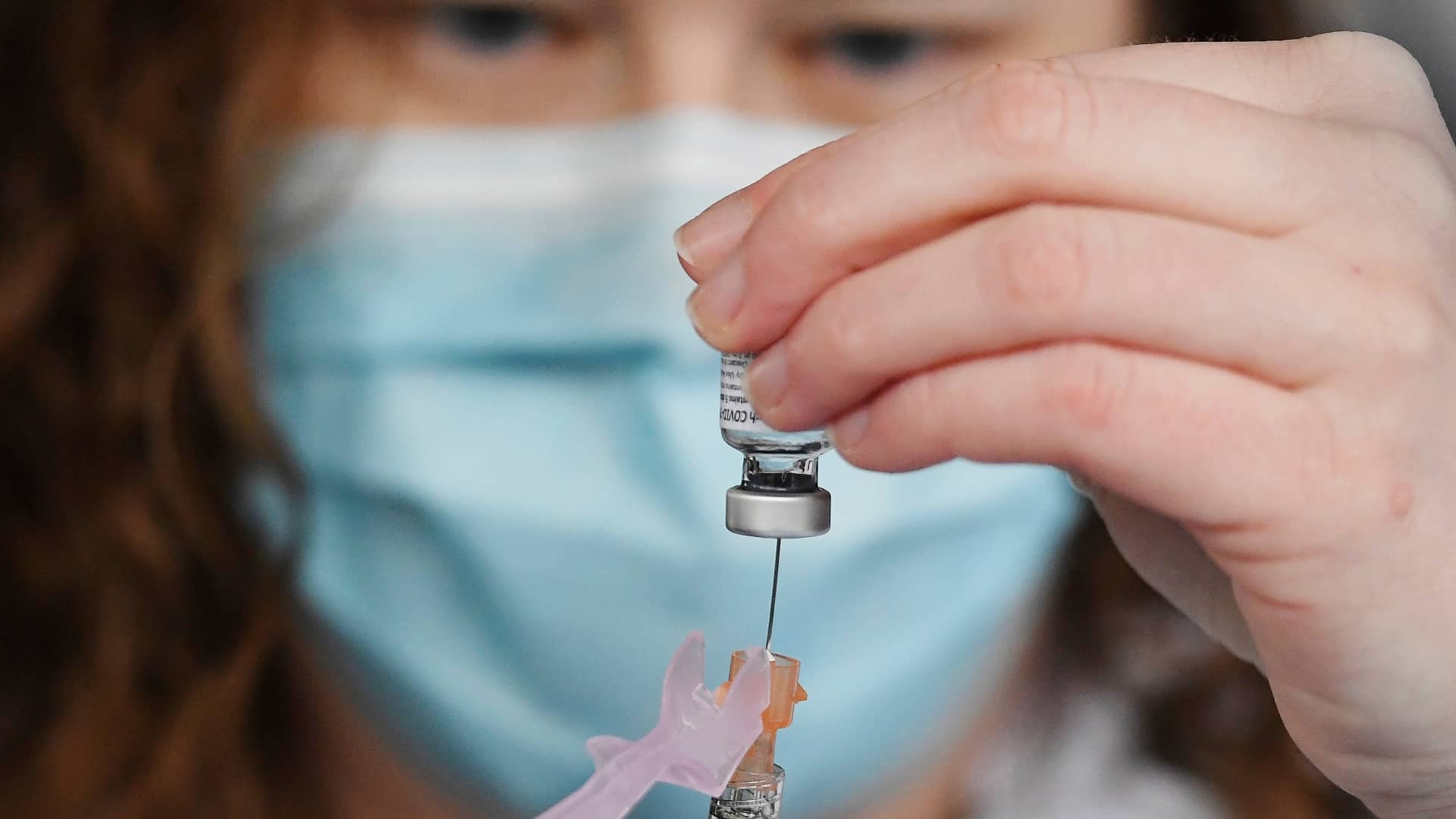 Even as the coronavirus continued to infect Americans each day and increasing threat from variants adding to the worries, a number of state leaders are regardless, pushing for relaxing restrictions against the advice of health experts, CNN reported.

Anthony Fauci, Director of the National Institute of Allergy and Infectious Diseases, said the rollback measures were inexplicable.

He told Erin Burnett of CNN that he understood the need to want to get back to normality, but one only put oneself back without the public health guidelines, especially when America saw around 55 to 70,000 infections per day.

On Tuesday, Mississippi and Texas governors said they were lifting mandates and allowing businesses to operate at full capacity.

The announcements came even as health experts warned that the spread of more transmissible variant risks was fueling the sharp increase in cases once again.

Health experts are especially worried over the B.1.1.7 variant, which was first identified in the UK. It had been detected in 44 US states and Washington DC, and Puerto Rico.

According to researchers at the Centre for Mathematical Modelling of Infectious Diseases at the London School of Hygiene and Tropical Medicine, people with the variant could infect 43-90% more people than the original virus.

According to a statement by the Infectious Diseases Society of America, the US needed to continue mask use, washing hands, social distancing, and avoiding large gatherings.

Dr. Barbara Alexander, the president of ISDA, said the US could not forget the lessons taught by the pandemic, with its terrible toll. She added the US must not let the ground it had gained in the fight slip.

Also, in states where leaders had been loosening the measures, Dr. Rochelle Walensky, director of the US Disease Control and Prevention, said individuals could decide to do what was right about masks and distancing.

With the announcements of Mississippi and Texas, the states with no mask mandate number 13.

In a statement to CNN, Renae Eze, Abbott’s Press Secretary, said the reduced hospitalizations, vaccinations, and recoveries were a clear indication of Texans’ safe practices, and mandates were no longer needed. He added, more needed to be done for the restoration of livelihoods and return to the normalcy of Texans.

According to the governor, county leaders might opt to go for mitigation strategies if regional Covid-19 hospitalizations rose to 15% of bed capacity for seven days straight. However, they could not impose jail time for people who did not follow Covid-19 orders, nor could people be penalized for not wearing masks.

The United Memorial Medical Center, chief of staff, Houston, said his staff had been asked to prepare for an increase in the number of patients due to the changes.

Dr. Joseph told CNN’s New Day on Wednesday that the state opening on the 10th, before the month-end, could lead to problems.

Governor Tate Reeves said in Mississipi that starting Wednesday; the state would lift its county mask mandates. Businesses would be allowed to operate at full capacity.

Tweeting his decision on Twitter, Reeves wrote that case numbers and hospitalizations were falling, and the distribution of the vaccine was being implemented rapidly.

Meanwhile, Mayors of some cities, including Jackson and Greenville, said they would continue with enforcing citywide mask mandates.