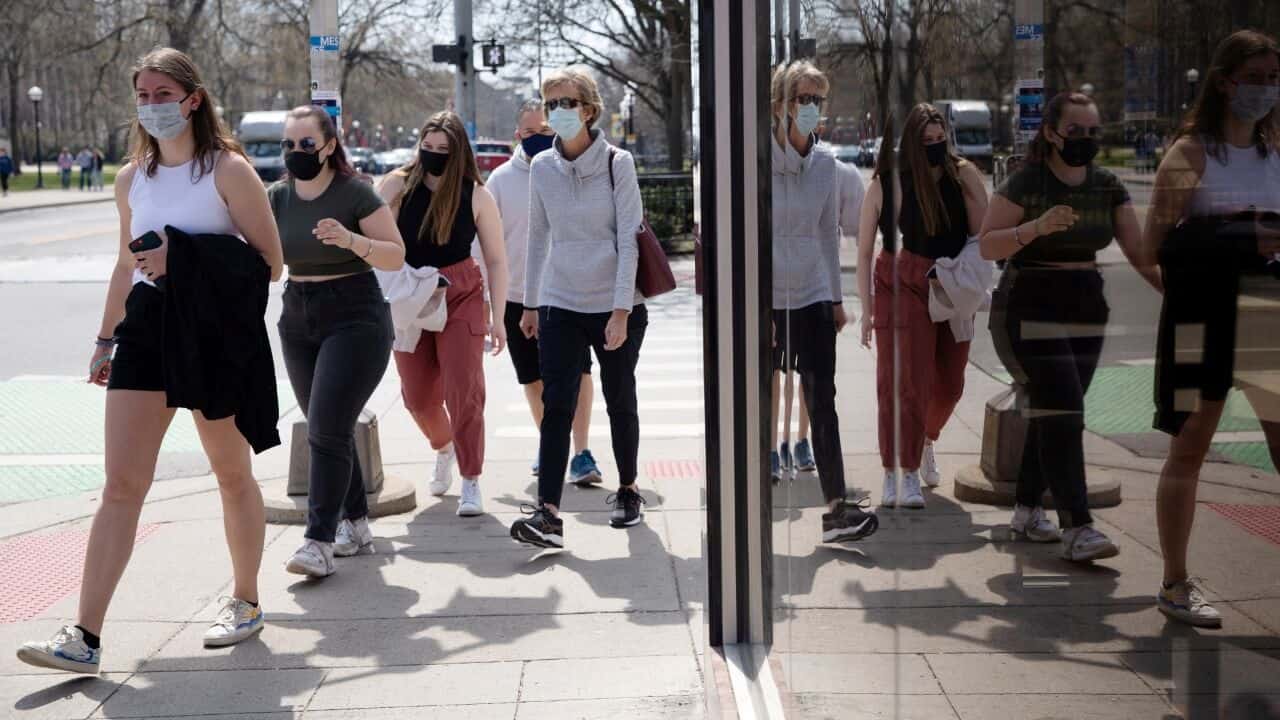 Seven states have reported data that show that the arrival of the Delta variant may be causing a surge in the number of breakthrough cases among those who have been fully vaccinated.

The New York Times reported that in 6 of these states, one out of every 5 new Covid cases have the involvement of a vaccinated individual. There is a higher percentage of hospitalizations and deaths among these people than had been seen previously in all 7 states.

Experts said that the absolute numbers of vaccinated people falling victim to Covid still remains very low. They added that the vaccines are still a very effective weapon against Covid.

Anne Rimoin said that if breakthrough infections are becoming more common, it will also demonstrate how well these vaccines are working and that they’re stopping hospitalization and death. She said that this is really all we are asking the vaccines to do. She works as an epidemiologist at UCLA.

What’s more important is that it was more likely that older adults or those who have weakened immune systems comprised a vast majority of those who were vaccinated and hospitalized for Covid.

The CDC reported data that 74% of breakthrough cases are of those who are 65 years or older.

Dr. Dean Sidelinger, a state epidemiologist for Oregon said that the numbers show that people who are exposed to a higher risk of complications arising from Covid or people who live with these people need to consider the consequences of the risks they’re taking by ignoring mask recommendations.

The Times was told by DR. Robert Wachter, the chairman of the department of medicine at the University of California, San Francisco, that if nobody got hospitalized when the vaccines first came out, nobody died, but that is clearly not true.

He added that if the chances of a breakthrough infection have risen significantly, it is clear that the level of shielding against illness is not as effective as it used to be.

This in turn, advocates the need for booster shots.

California, Massachusetts, Utah, Colorado, Oregon, Virginia and Vermont were the 7 states that were analyzed.

These states were picked because they keep the most detailed data and it was uncertain that the data would hold good across all the states in the country.

One reason for why there has been an increase in the number of vaccinated people being hospitalized has been explained by scientists.

They are of the opinion that due to the increase in the number of vaccinations, the number of people who show up at hospitals will also increase as compared to before.

Dr. Scott Dryden said that they do not want to dilute the message that the vaccine is supremely effective and protective. In fact, it has been even more protective than they had initially hoped.

It was confirmed by the data from the states that vaccinated people are far less likely to develop life threatening conditions due to Covid.

Breakthrough deaths comprise of an even smaller number.

In the other 6 states, breakthrough cases amounted to about 18-28% of all cases.

The numbers are low due to the fact that immunized people would not feel sick enough to take a test.

The Times found that the number of deaths was too small to arrive at a solid number. The CDC estimates that it is around 0.5%.