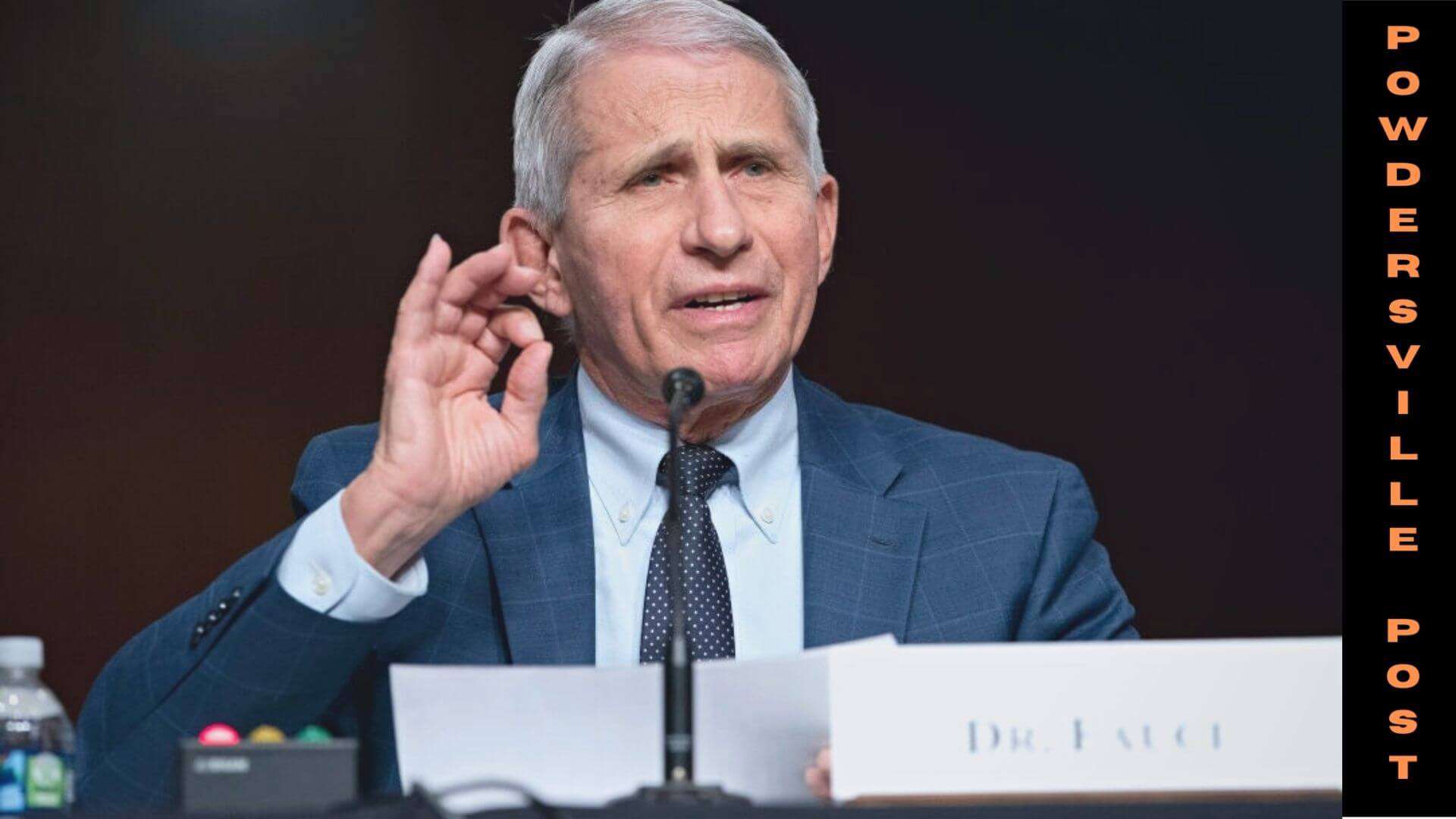 The omicron cases in the United States are increasing at a much faster pace and it wasn’t even expected by the medical authorities in the country. The omicron version of coronavirus is the fastest growing strain in the nation since the initial outbreak of the covid 19 virus two years back.

25 States Reported Lower Rates, Other States Will Be Facing A Peak

Dr. Anthony Fauci, The Chief Medical Adviser to the federal government and one of the renowned doctors in the USA has been building effective strategies with the White House Administration and other state medical authorities to curb the rising cases of omicron strain amongst the American Population.

The first case of the omicron subtype of coronavirus was detected on 1st December 2021 in the State of California and since that day the infection has not been seen back and has started to disrupt the human body and economy at the same time.

Although, The White House Administration has taken many strict decisions and preventive measures so as to curb the terror of the new variant in the United States.

As per the data available with the US Centers for Disease Control and Prevention, It has been found that the average seven-day cases in the country have surpassed more than 800,000, giving restless nights to the public health department.

Also as per the reports available, around 160,000 US citizens are admitted to different hospitals in the country and more than 30 percent of the hospital authorities have raised the concern of lack of medical supplies and acute shortage of healthcare staff in the hospitals to treat severely affected patients due to the covid 19 infection.

According to some of the medical scholars in the US, the omicron variant will infect more than 140 million American citizens by March 2022, and might not necessarily be infected once.

Now again Dr. Fauci has stated that almost 50 percent of the US states have already achieved the peak cases like California, New York, Texas, New Jersey, and many more, where the cases are declining by more than 50 percent.

On the other hand, around 27 states are reporting a rise in the omicron cases, and in the state of Nevada, the cases are rising at an average rate of more than 300 percent, and in the rest of the states, the average seven-day cases are increasing by approximately 70 percent.

Dr. Fauci has claimed that this highly contagious and less severe infection will reach its peak level by the mid of February 2022 and will again majorly affect the unvaccinated population as it is clearly visible in the previous records set by the new strain in the previous weeks where the daily cases rose to more than 1.5 million.

The declining cases don’t give the right to roam freely without following the preventive measures. The upcoming days in some states will be very tough and the hospitalization rate will increase further if the vaccines and booster shots are not available by the eligible citizens.