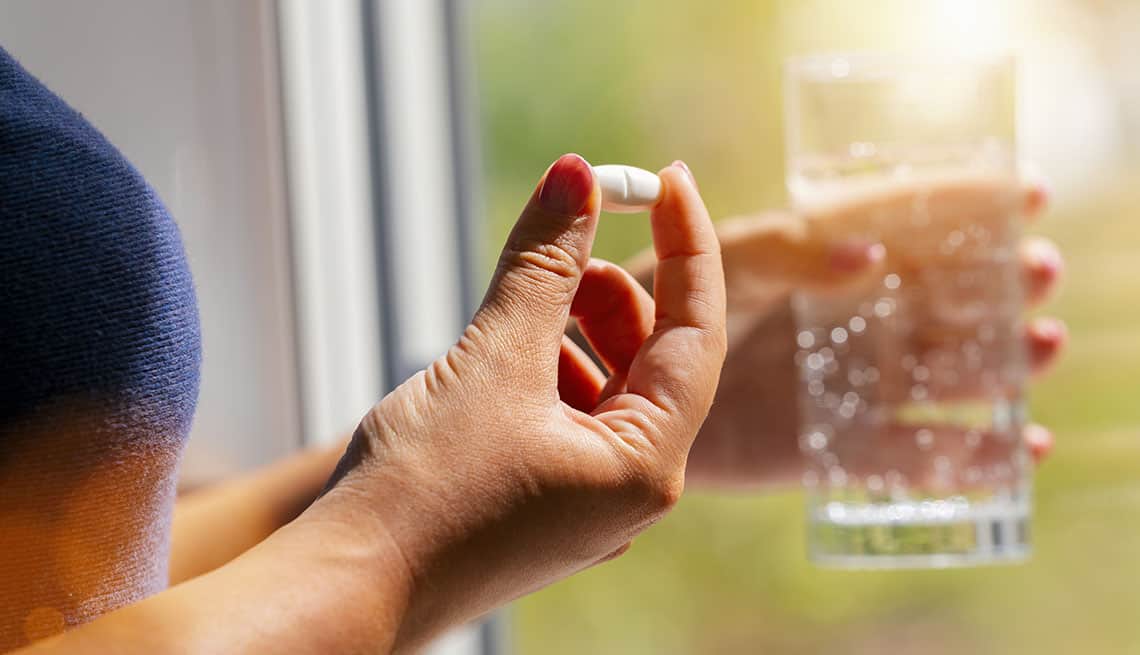 Many individuals with heart problems use cholesterol-lowering statins, and recent research shows that these medications may also reduce their risk of cancer.

Statins Can Reduce Cancer Risk In Individuals With Heart Problems

Researchers examined data from almost 87,000 Hong Kong residents with no history of cancer who were hospitalized for heart problems between 2003 and 2015.

They were tracked until they were diagnosed with cancer, died, or reached the end of 2018, whichever happened first.

Statin users had a 16% reduced chance of getting cancer over an average four-year follow-up than non-statin users, according to research published June 23 in the European Heart Journal.

Overall, 4.4 percent of patients died from cancer, although those who took statins died at a reduced rate.

The longer a patient took a statin, the greater the advantage appeared to be.

Yiu noticed that after six years on statins, the absolute risk of getting cancer was 22% reduced compared to individuals who had got statins for three months to two years.

According to one US specialist, the results make sense given what doctors know about how statins operate.

They understand that statins have beneficial benefits other than decreasing cholesterol, such as reducing inflammation. Inflammation also has a role in the development of cancer, according to Dr. Robert Copeland-Halperin. He works at Northwell Health Cancer Institute in Lake Success, New York, as a cardiologist who specializes in cardio-oncology.

These results, together with previous data, show that they should consider more than just cholesterol levels when assessing the benefits and drawbacks of statin treatment, according to Copeland-Halperin, who was not involved in the current study.

The notion that statins may help prevent malignancies is significant, according to the Hong Kong researchers, given current developments among patients with heart failure. They observe that the five-year survival rate among heart failure patients increased from 29% in 1970 to 60% in 2009, but that this was countered by a rise in mortality from other causes, notably cancer.

They hypothesize that heart failure might be a cancer-causing disease via common pathways such as inflammation or hereditary factors.

According to Yiu, their work shows the link between heart failure and cancer development and gives significant information on the possibilities of decreasing cancer incidence and associated mortality in these individuals by taking statins.

Dr. Michael Goyfman is the clinical cardiology director of Long Island Jewish Forest Hills Hospital in New York City. When he read the new findings, he saw that the research had significant problems.

Because it is based on outdated data, the study cannot establish that taking statins was the direct cause of any decrease in cancer incidence, according to Goyfman. For example, it’s conceivable that individuals who acquired cancer had problems that prompted them to stop taking their statins.

So, decreased statin usage would appear to be related to a greater frequency of cancer diagnosis – but, as Goyfman points out, there may be no causative association at all. As the authors indicate, the next step would be a prospective randomized control study to determine whether or not there is a causal relationship between statin usage and cancer incidence.