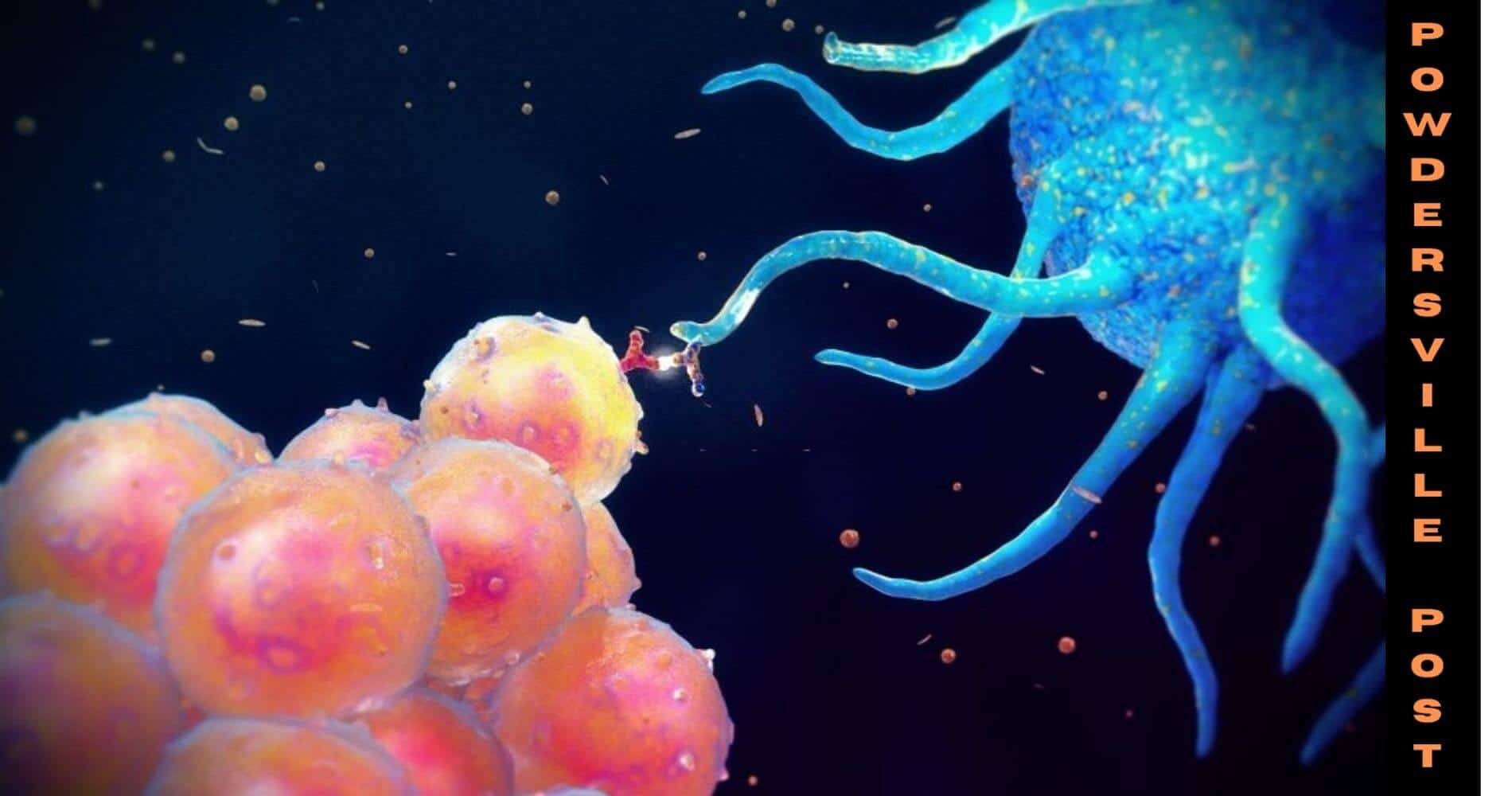 The word “Cancer” makes our blood run cold. Millions and millions of people are affected by cancer and many die out of it. It is a life-threatening disease caused by unconstrained cell division. Cancer changes the life of a person entirely after its entry.

A statistical analysis on cancer is giving a clear view of the rise or fall of cancer in recent days. The statistics on Cancer released by JAMA network, WHO, American Cancer Society, and The Lancet gives a detailed perspective on Cancer.

Cancer is an abnormal growth of cells that results in various health issues in our body. The major causes for the occurrence of cancer in a person are:

The highest number of cancers are diagnosed to be caused by Smoking despite the presence of other reasons.

Research conducted by a group of researchers states that cancer is found to be the second leading cause of death among people. Lung cancer stands first on the list with 1.8 million deaths; Colorectal cancer with 935,000 deaths; Liver cancer with 830,000 deaths; Stomach cancer with 769,000 deaths; Breast cancer with 685,000 deaths. Cancer deaths are more common in males than in females.

Head of cancer metabolism global development oncology and immuno-oncology, Dr. Susan Pandya, Servier Pharmaceuticals said: Though the death rate of cancer patients is decreasing, the number of people getting affected by cancer is expected to increase by 50% in 2050. As the diagnostics system is getting advanced these days the number of people getting diagnosed will be high. COVID-19 has impacted the cancer diagnosis. The data available on cancer are obtained before 2 to 4 years, which cannot help us provide a clear picture of the people being affected during the pandemic. Cancer screening test rates have been reducing since the pandemic. Though the pandemic has created hard times we must never leave cancer behind, as it is the second leading cause of death after heart disease.

The number of patients detected with cancer is found to increase in recent years because of the increased life span of people with the help of medical facilities. Elderly people are more prone to cancer, the higher the age the greater the risk. Next is obesity, according to 2016 statistics 650 million people are found to be obese worldwide.

Centers for Disease Control and Prevention (CDC) estimates that the number of people being affected by breast, colorectal, and prostate cancers will increase in the upcoming years.

Cancer death rates have been reduced to an extent compared to the past years. From 1991 to 2019, the rate of cancer has been reduced by 32%. The reason for this decrease is early diagnosis, reduction in tobacco users, improved cancer treatments, and awareness among people.

CEO and executive medical director, Dr. Michael Zinner, Miami Cancer Institute said: The Colonoscopy screening for cancer has been reduced by 75% since the pandemic. A study says that in 2030 about 4000 people will die out of colon cancer. The delayed screening will increase the risk of death more. Not just this screening for other types of cancers is also being decreased. CT scans, colonoscopy, and mammograms detections were reduced. 17% of the health care workers including radiologists were absent during the COVID-19 pandemic. The screening tests to be performed are postponed these days to prevent the spread of COVID-19.

In recent years, we acknowledge more about cancer. Though some inevitable causes lead to an increase in cancer patients. The never-ending research, advancements in treatment, and awareness among people have played a major role in reducing the death rate. People should concentrate more on prevention to lead a healthy and happy life.