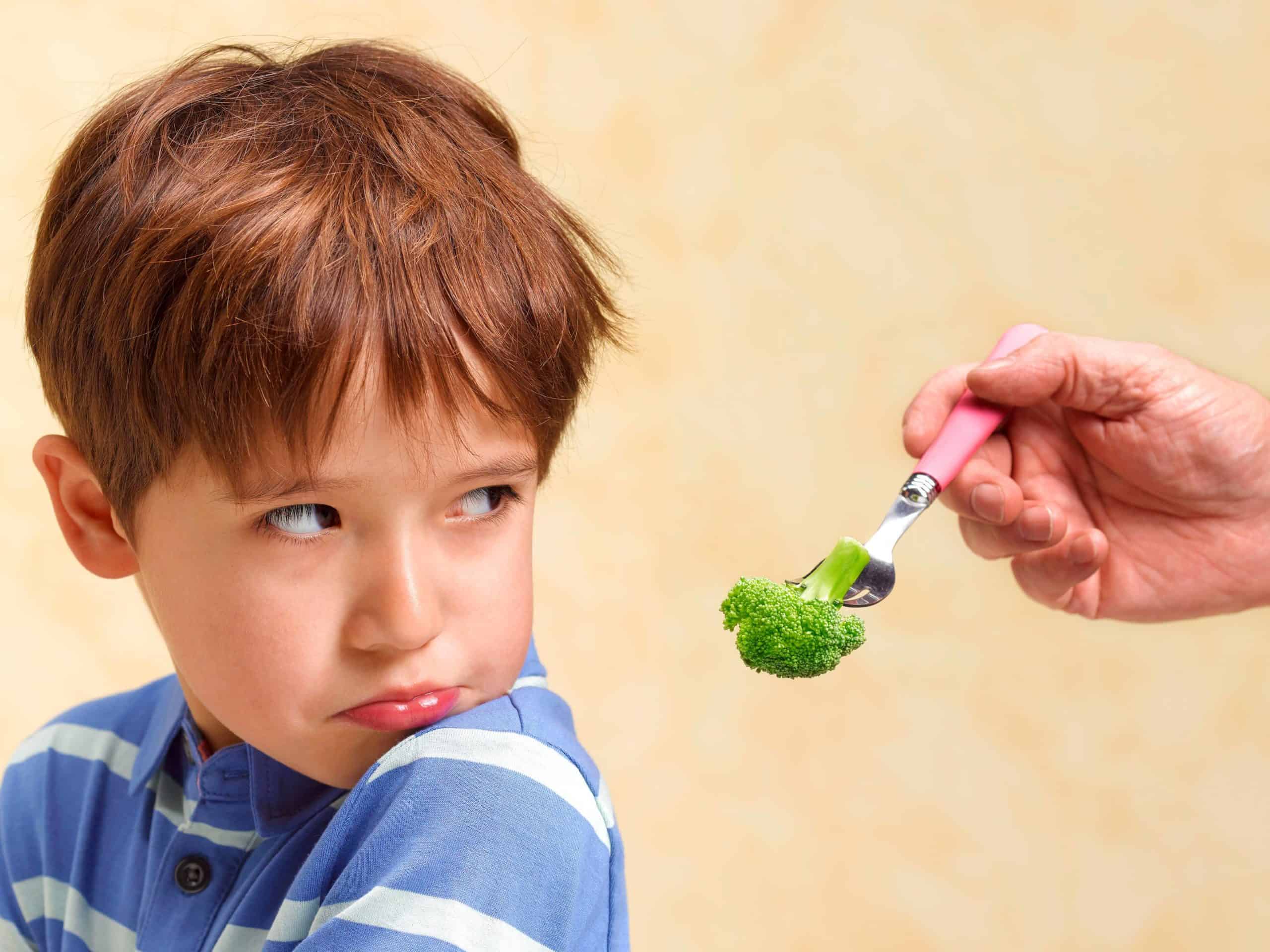 Much research has looked at the presence of variables that affect a child’s veggie intake, like the home context, direct impacts with one or more veggies, families’ eating & usage patterns, and how veggies are cooked in the home, amongst many things.

The goal of the research is to look into the causes behind each veggies intake in school-aged kids using a questionnaire that was meant for families to fill out. Scientist’s evaluated children’s fruits and veggie intake while they had ten to twenty min to sit down and eat based on 241 views.

Vegetables are a good source of different nutrients that can help the kids to have overall development of the body. Though the majority of kids do not prefer to go for such vegetables due to their tastes and hence changes in their taste can help them get attracted to veggies and eat them with interest.

“During shorter lunch periods, children take significantly less of the fruit and vegetable as parts of their meal, while there was no significant difference in the number of beverages or entrees they consumed,” according to a university press release.

When you wish your children to consume healthier give them a bit extra time. Extended school lunch periods, according to a new study, may help students consume more fruits and vegetables.

“It makes sense that you might eat the part of the meal you look forward to first, and if there’s enough time left you might go towards the other parts,” said study author Melissa Pflugh Prescott, assistant professor of school/childhood foods and nutrition at the University of Illinois Urbana-Champaign. “But if there’s not enough time those items suffer, and they tend to be fruits and vegetables.”

Children who enroll in the National School Lunch Program, who cannot manage to carry their personal meals from the house, could be especially affected by lengthy lines. Prescott believes the results have ramifications for federal initiatives in the United States to strengthen school food nutrition requirements, which began in 2010.

“In my opinion, one of the best things about the new nutrition standards is that they require a variety of vegetables be served each week, to ensure children from all income and resource levels get exposed to different healthy foods they might not have access to at home,” Prescott said. “But if we have lunch periods that are too short to allow children the opportunity to get used to those foods, then we’re almost setting the policies up to fail.”

At a youth program on the college campus, the Melissa Pflugh Prescott group monitored the dietary selections of 38 primary and high school-aged children. They proceeded via a cafe service at lunchtime to choose meals that were cooked as per National School Lunch Programme criteria.

“Ten minutes of seated lunchtime or less is quite common,” Prescott said. “Scheduled lunchtime maybe longer, but students have to wait in line to get their food. And sometimes lunch periods are shared with recess. This means the number of times children actually have to eat their meals is much less than the scheduled time.”

Are You Interested To Know More About: MetaboFix Pro Reviews

The current research demonstrates that the motives for veggie intake amongst school-aged kids vary by veggie variety and cannot be generalized. The perceptual properties of the veggie, as well as family consumption practices, have a big effect on whether or not school-aged kids accept or reject veggies.

Actions to urge families to lead by example and educate people on techniques to improve their child’s eating habits should be aimed at encouraging families to serve as models and raising knowledge of methods to modify their kid’s food habits.