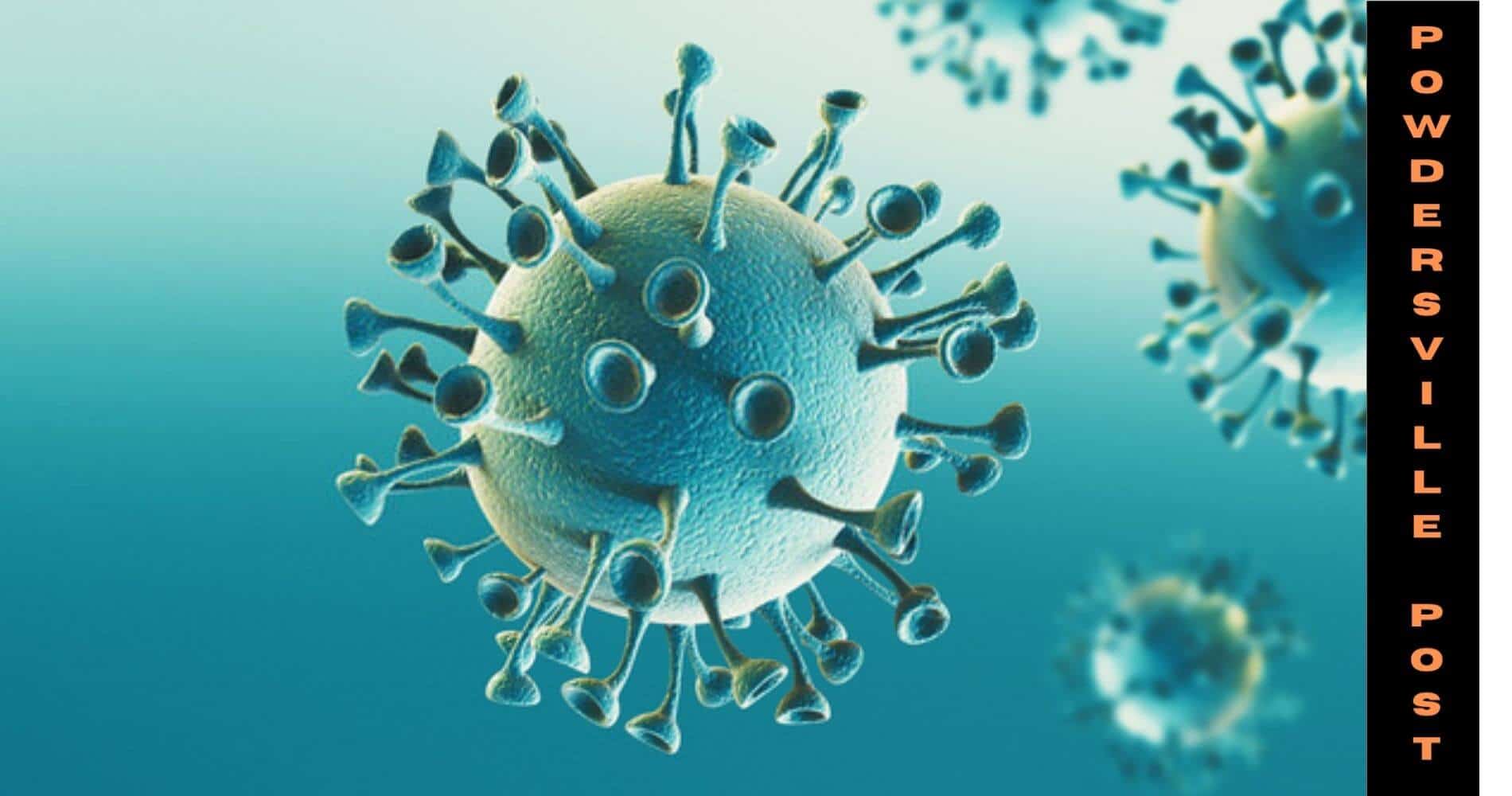 It is the third year running and we are still nowhere away from the deadly Covid-19 infections. The numbers are still surging and hospitalization cases are being recorded daily. Hospitals are experiencing staff shortages and health care experts as most of them need to stay back home due to infections. Despite all this, the new variant had been projected, since the beginning, as being less severe compared to its previous counterparts. But recent modelers are forecasting something contradictory.

According to Katriona Shea, one of the co-leads of a study team from Pennsylvania State University, the next Omicron wave is going to reach its peak in the coming days, possibly at the end of January or early February, and it is undoubtedly going to break all records of last year Delta numbers. It is expected that 50,000 to 300,000 deaths due to Covid will likely be recorded before the numbers start waning in the mid of March.

The team correlates and analyses several studies based on such pandemics and shares the expected results with the health officials of the White House. They are warning people of the threats Omicron is posing on the people nationwide because of its huge contagiousness, although it has been viewed from a much milder perspective. As epidemiologist Jason Salemi of the University of South Florida has stated many people are expected to die in the coming years in spite of the strain being a milder one.

The US is presently seeing an average daily of 800,000 cases, with many states recording a considerable number of cases. There had been a 100% rise in cases in the states of Oklahoma and Georgia and a 90% increase in Colorado as per the data collected by John Hopkins University, which means that there is a threefold increase in the number of cases compared to last years’ peak Delta times.

Since the middle of November, the seven-day average mortality rates are showing an upward trend and are reaching 1,700, which is still below the numbers recorded in January last year. As of now, about 150,000 Covid patients have been hospitalized. Based on these observations, calculations by modelers suggest that nationwide there would be more deaths reported, and hospitals would see an over-surge of patients. And if the simulations are met in reality, then the total number of death cases could surpass the 1 million mark by the beginning of spring.

Every family is eligible to order up to four kits which would be delivered within 7-12 days. Many people were able to place their orders on Tuesday through covidtests.gov, although a few of the customers had complained of facing problems while ordering. Residents of the same apartment but different units could not proceed with their purchases as their orders got rejected on duplicity.

The White House Secretary had said the website is in its beta phase and the customers might face some problems initially, but they are trying their level best to make this campaign successful with the help of top tech teams.

The White House, after getting a lot of criticism from both the Republicans as well as the Democrats, geared up to make testing more accessible nationwide as the number of cases soared to unimaginable heights. But in spite of all the tests and trials, will the Americans be able to get over these pandemic times finally? The modelers have but a grim answer to this question and even the CDC.