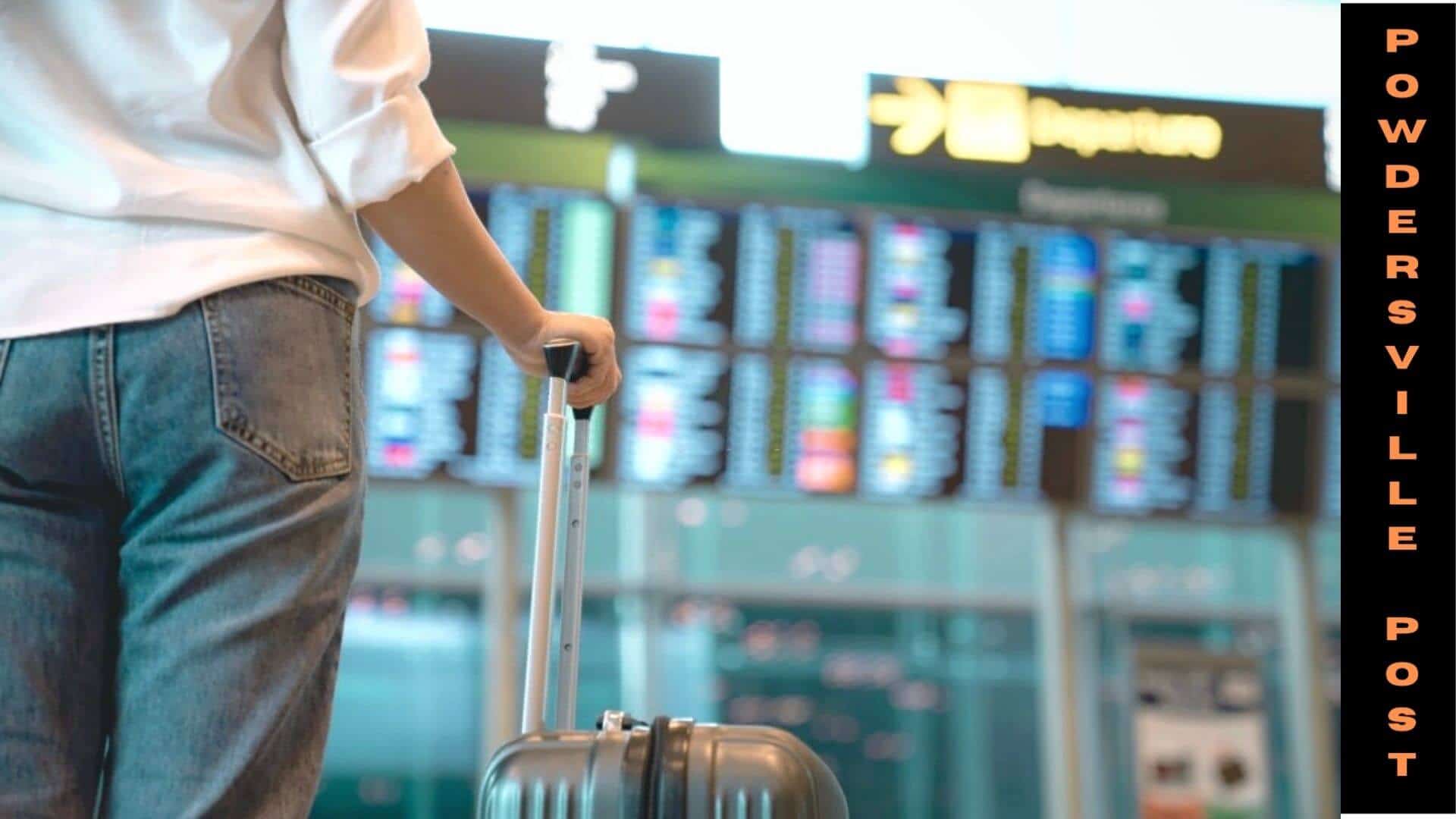 With the holidays around the corner, people are running to get their things for their home and getting all ready for Christmas and New Year’s eve. However, this running and making sure all the things are available can be quite stressful.

Stress Can Ruin The Holiday For You And Your Family

As per a recent poll conducted at CS Mott Children’s Hospital, it has been seen that 20% of the parents stated that their stress levels have had a negative impact on their children during the holiday season.

Sarah Clark who was a poll author stated that one of the reasons why parents are stressed is that they want the vacations to be perfect and in doing so they have unrealistic expectations from children. The way an adult sees a holiday is far off from how a child sees it.

Children particularly are not interested in following the tradition that has been set up for ages. This makes the parents furious but what parents should understand is that kids see something else.

For this, they need to sit with the children and understand their thought process as to what they think vacations are like, what are their expectations, and so on.

Once parents have an idea about this, they won’t need to create a perfect vacation and thereby the number of jobs would also be lower and have an enjoyable vacation.

In the poll, it was also seen that mothers have more stress as compared to fathers and everyone in sex females admitted that they just want everything to be right, but they themselves don’t know what the “right way” is.

Clark stated that mothers many times won’t accept if a family member offers to help them with their chores because they want things in a specific way. However, accepting help would help them a lot as their stress would also be shared. One of the main revelations from the poll is that most of the indoor jobs which are delicate and time-consuming are mostly done by mothers and not fathers, thus they have more stress on them.

Many times this stress comes out in the wrong way and is often on the kids whose smallest mistake might also seem like an earth-shattering move for them. Clark stated that these stressful situations are the best time to practice positive mental health.

Many times kids want a certain thing and parents who are already stressed handle it the wrong way. The right way would be to explain to the kids that they are tired and will do that particular thing at a later part of the day or the next day.

This will help the kids understand the situation and they too would react in a positive way next time a stressful situation comes up. Not explaining things to your kids could lead to many wrong moves as they won’t be able to open up or think that you won’t be able to understand what they are feeling.

It is a good practice to involve your kids in the holiday chores as they would have an idea of what is to be done and can take up responsibility and have a better understanding for the years to come.

Many people take up yoga as well for managing their stress and have found it to be quite useful in such times. Clark states that holidays would be always stressful however during the pandemic it would be much harder as parents would have to manage the kids and make sure that they have their masks on as well so as to protect themselves