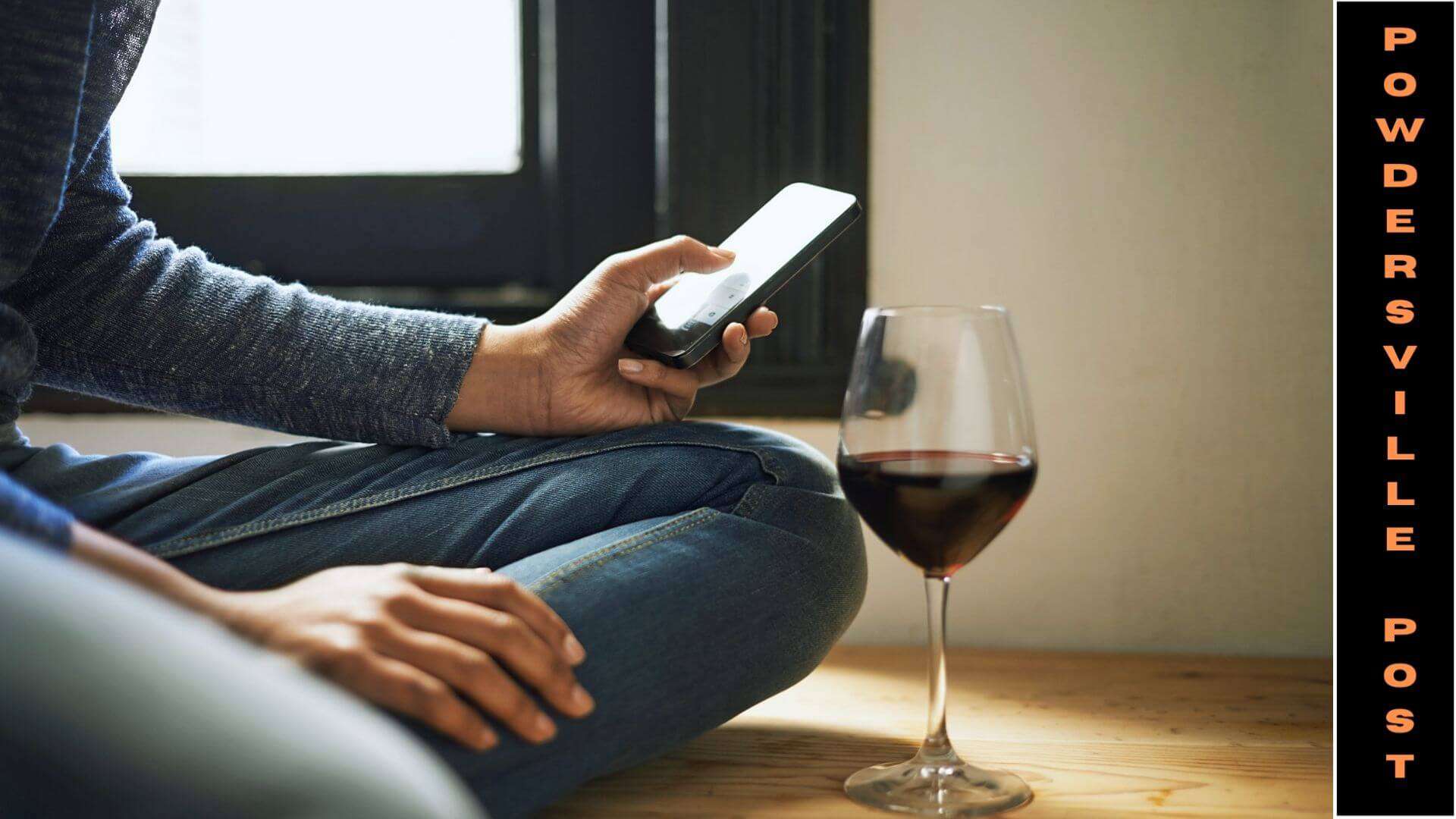 In a recent study, it has been found that stress acts as a catalyst for women into problem drinking. Julie Patock Peckham the study leader stated that some people are capable of stopping the drinks after one or two rounds but for others, it goes on and on until they pass out. This impulse of keeping on drinking is due to stress and is more seen in women as compared to men.

Stress A Catalyst For Women Who Are Into Drinking

For this particular study, 210 people were selected 50% comprised of men and the other 50 women. The study was conducted in a bar where there were bartenders and proper music which would make one feel that they are in an actual scene and not in some study they signed up for.

The participants were asked to go through a stressful situation and 50% of the people were given alcoholic drinks while the rest 50% were served non-alcoholic drinks so as to mimic a placebo effect. Once most people have stressed the bartenders announced that it is now an open bar and every order would be served for the next 90 mins.

Patock Peckham stated that this is due to the fact that men and women process a problem differently. Environment and genes play a crucial factor in accessing this problem. Peckham stated that nothing could be done about the genes however one can have control over the environment which can help a person in controlling their drinking habits as well.

At this age and time, women are likely to face more stress due to home issues and work-related stress as well. When asked about professional work many of the women stated that they needed to work extra hard as compared to men so that they could prove they are reliable. Many of the women also stated that they face sexism at the office once in a while even though the person doesn’t mean to offend them but they unknowingly do. This creates additional pressure on the women and many of them have their own therapist as compared to men who visit therapist less often.

Some of the offices won’t employ women if there is a night shift involved as they don’t want to take the additional responsibility of this. This puts women in limited options for work, however many of the studies have also shown that women should not go for night jobs as this messes with their sleep and also the period cycles as well. The result would be that the periods could be extremely painful when they arrive.

Some of these are the reasons why women are more stressed as compared to men and find solace in alcohol. Many research and study are still being conducted to see if this is true for women of all ages or is this limited to a particular age group in society.