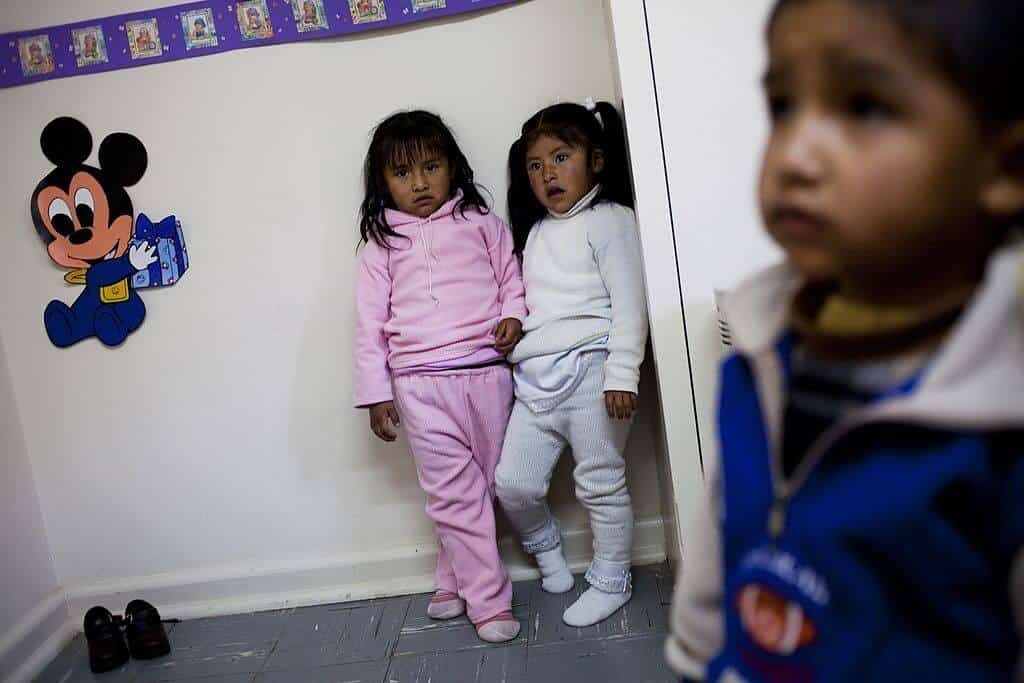 The US is making more stringent changes for the industry so as to save young kids from getting lead poisoning. CDC (Centres for Disease Control and Prevention) on Thursday informed that children aged 1 to 5 are more affected due to lead poisoning and the number will grow from 2,00,000 to 5,00,000 if no harsh measures are taken immediately.

Many of the health care workers think that this change comes very late as the last CDC update and measures regarding the same were 9 years ago and the numbers have drastically increased over the period of time.

More Stringent Laws To Save Kids From Lead Poisoning

It was decided that this change will occur every 4 years but during the Trump administration, there were few obstacles due to which the change got pushed more back.

Health care experts say that lead can enter a child`s body through contaminated dust and through old paints as well. It has been observed that in some cities lead is present in them as the pipes are old and over time consuming such water will lead to accumulation of lead in the body and damage the organs.

Children are more vulnerable to this as they may eat anything that comes into their field of vision and their body is not fully developed to fight this off internally. Kids are said to absorb lead 4-5 times more than adults which puts them in harm’s way. This can also lead to brain issues and other behavioral problems.

Lead poisoning in a body is calculated by taking a blood sample and seeing how many micrograms of lead are present in it. In the 1970`s the average lead level in the blood for children aged 1 to 5 was found to be 15 micrograms per decilitre. However, in the recent years of 2011 – 2016, it was found to be 0.83 micrograms which is very much lower.

This drop in the lead levels was because of the clean-up efforts of the CDC and other organization. Earlier the standard set for lead in 1991 was 10 micrograms per decilitre, which was later reduced to 5 micrograms in 2012, and in the new and more stringent laws passed on Thursday, it was lowered to 3.5 micrograms.

This change has been worked on for years and during the Obama administration, the numbered dropped rapidly and was very much successful. However, CDC informed that it failed to receive the necessary approval from the White House during the Trump administration which led to a halt in this process. The Biden administration has granted all the necessary signoffs which have led to more easy passing of the laws.

Lead poisoning is a problem everywhere but research indicates that it is more life-threatening for poor communities as they don’t get treatment until the symptoms get worse which makes the treatment harder.

Hauptman said that this change in the micrograms is hard to calculate as many of the test kits have been recalled as they were giving false low blood lead levels. CDC informed that most of the kits that were sent last year had to be recalled due to this error. Hauptman said that since the new standard is 3.5 micrograms per decilitre the precision of the instrument matters a lot and we can’t have any human or mechanical error at this point as this might hamper the treatment of the same.

Doctors and health care professionals are more than happy with the new lowered standard as they think the rate of patient admission due to lead poisoning will be low in the coming months and this will be very much helpful.