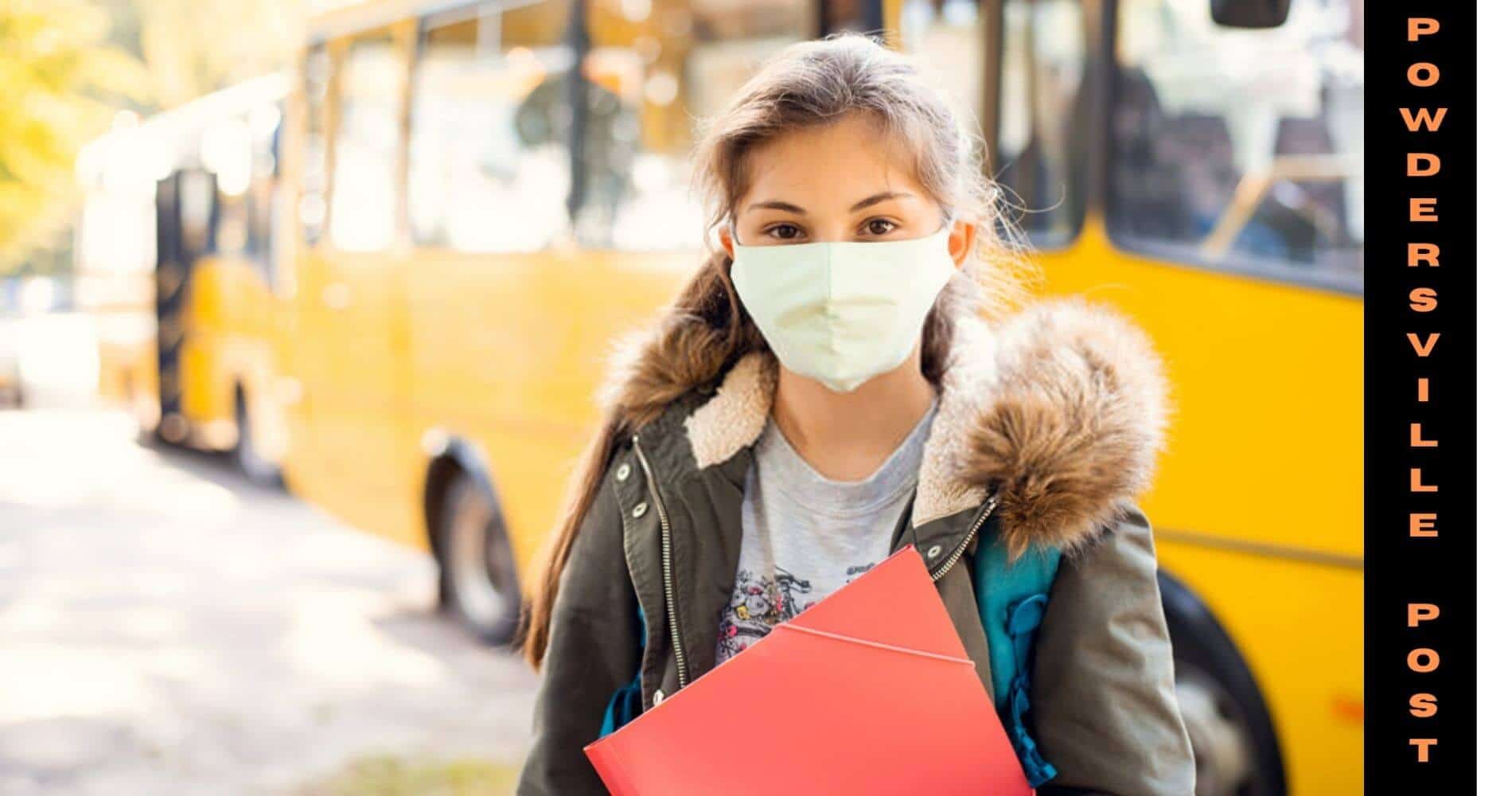 The country’s third-largest school district is struggling to get the students and teachers back to the school grounds, and in a bid to make it effective, the city leaders and the Chicago Teachers Union have reached a conclusion. The spike in recent cases needs to be attended to at every level, and academic institutions are no less. The leaders, therefore, agreed on reopening schools only with necessary Covid-19 safety protocols.

Students And Teachers In Chicago Await Their Future

Classes were to start normally with the teacher’s attendance from Tuesday following students on Wednesday. However, the state’s largest district of Green County in South Carolina complained of a seventh teacher falling sick in a row, causing concern about conducting normal classes.

A 73% vote of the Union members to suspend all activities and shift to remote learning caused a stir between the Union members and the federal bodies. Complaints were filed against each other in a state labor board and a group of school families in Cook County filed a lawsuit.

Mayor Lori Lightfoot and the Chicago Teachers Union finally reached an agreement after a long session of heated arguments. On one hand, the Mayor said that there should be an end to this two-year-long frustration whereas, on the other, the Union members were reluctant to start in-person teaching because of the increasing number of infected cases. The Teachers Union voted for a suspension of its labor action but only when all its 25,000 members would sign the agreement, said Jesse Sharkey, president of the Union. In the end, the mayor and Chicago Public Schools CEO Pedro Martinez agreed on a metric that would automatically cause the students to go for remote learning.

The proposal said that schools would be allowed to start with remote learning only when 40% of the students would be quarantined or 30 % of the staff members would not have attended. The agreement also said that the classes could also remain suspended if the substitute teachers were more than 25% absent. The Union Public school leaders even encouraged more students to stand for the cause by providing stipends to the families. Although they agreed on testing 10% of the students, the Union failed to switch to randomized testing programs. This deal still needs to be voted to succeed while the numbers of positivity increased to 21% from 4% since December.

Although the severity of infections is much less in children, an increase in the number of pediatric hospitalizations is causing many parents to hesitate in sending their wards to school. In New York City, in spite of the schools remaining open, there had been a 44.5 % attendance. Education experts feel that it is high time that children should start with the normal classes, but many systems still in Newark, Milwaukee and Detroit are reluctant about this. The White House press secretary Jen Psaki, has stated that the mental health condition of the children during this pandemic is something that should be taken into account and that even the President wants the schools to reopen keeping this in mind.

The highly contagious Omicron has left everything stagnant and marred all efforts of normalizing school activities all over the country. The schools are constantly trying to come out of this tragic situation with normal in-person schooling, but the daily spike in the number of infected cases both amongst the teaching faculties and the students and an increase in the number of quarantined due to omicron have left everybody confused as to what should be the next step for a secured future.