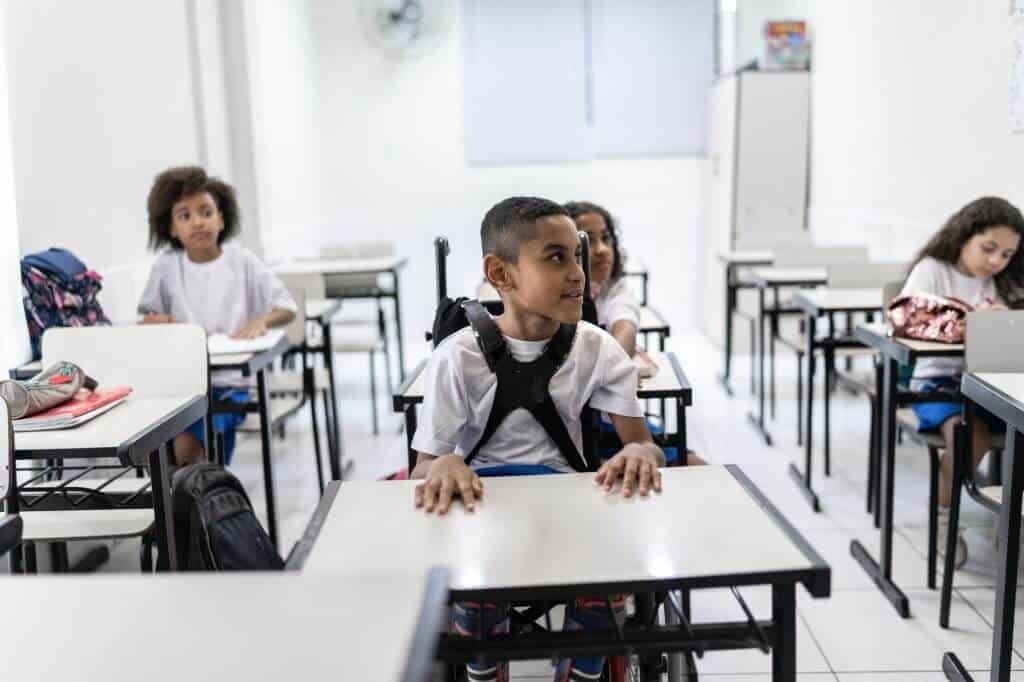 It was announced Thursday by the Biden administration that more than 300,000 Americans with severe impairments who are unable to make a living would have their student loan debt immediately forgiven.

According to the Education Department, the action would wipe out more than $5.8 billion in debt. It signals the beginning of a larger reform of a program that has been criticized for having excessively onerous rules and regulations.

When a person is “totally and permanently handicapped” and has a limited income, the federal government will forgive their school debt. They must, however, provide evidence of their impairment and be subject to a three-year monitoring period to demonstrate that they are making little money under existing regulations.

A large number of individuals have been withdrawn from the program and their loans restored merely because they failed to provide evidence of their wages, and opponents claim that the complicated regulations discourage some people from enrolling. The Education Department has been pressured by advocates to obliterate the monitoring period and to provide automatic debt relief to individuals who have previously been identified as being permanently handicapped by the Social Security Administration.

Both needs will be fulfilled as a result of the new initiative. 323,000 Americans have been recognized as permanently handicapped by Social Security records, the Education Department will begin wiping their college debt in September. If their application for relief is granted, borrowers will be informed. It is anticipated that all of the loans would be paid off before the end of the calendar year.

The agency also intends to remove the three-year monitoring term for the program, which had previously been halted during the pandemic era. In October, the agency said, a federal regulatory procedure will begin, and it expects this change to be finalized by then.

The move was heralded as a success by advocates. It was hailed as a “life-changing” decision by Aaron Ament, president of the National Student Legal Defense Network.”This is a watershed moment for hundreds of thousands of disabled debtors,” he said, adding that they would now be able to go on with their life rather than being stuck in a debt cycle.

Democrats in Congress praised the decision as being the proper course of conduct. borrowers shouldn’t have to deal with the paperwork and other administrative burdens if the federal government already knows they’re qualified for debt forgiveness, according to Rep. Bobby Scott, D-Virginia, chairman of the House Education and Labor Committee

According to Scott, this easy and reasonable move would relieve more than 320,000 borrowers and their families from the burden of student loans that they should not be required to repay, which announced a news release. Because a government monitoring body concluded that the income reporting procedure was a barrier to borrowing in 2016, the program has been under close review since then.

According to the U.S. Government Accountability Office, in 98 percent of instances when loans were returned, it was because borrowers failed to provide required documentation rather than because their wages were excessive. Hundreds of thousands of additional Americans with disabilities were not affected by the Trump administration’s decision to give automatic loan cancellations to qualified military veterans starting in 2019.

While the Education Department canceled debt for over 40,000 students whose debt had been reinstated due to paperwork errors in March, the department warned that any additional modifications would need a federal regulatory procedure. In making the announcement, Cardona said that the White House is under increasing pressure to undertake a broader debt forgiveness initiative. Several Democrats, including Senate Majority Leader Chuck Schumer of New York and Sen.

Elizabeth Warren of Massachusetts has called on Biden to forgive up to $50,000 in student debt for all students as a means of reviving the nation’s economy. Education and the Justice departments have been tasked by Vice President Biden with investigating the constitutionality of widespread debt forgiveness.