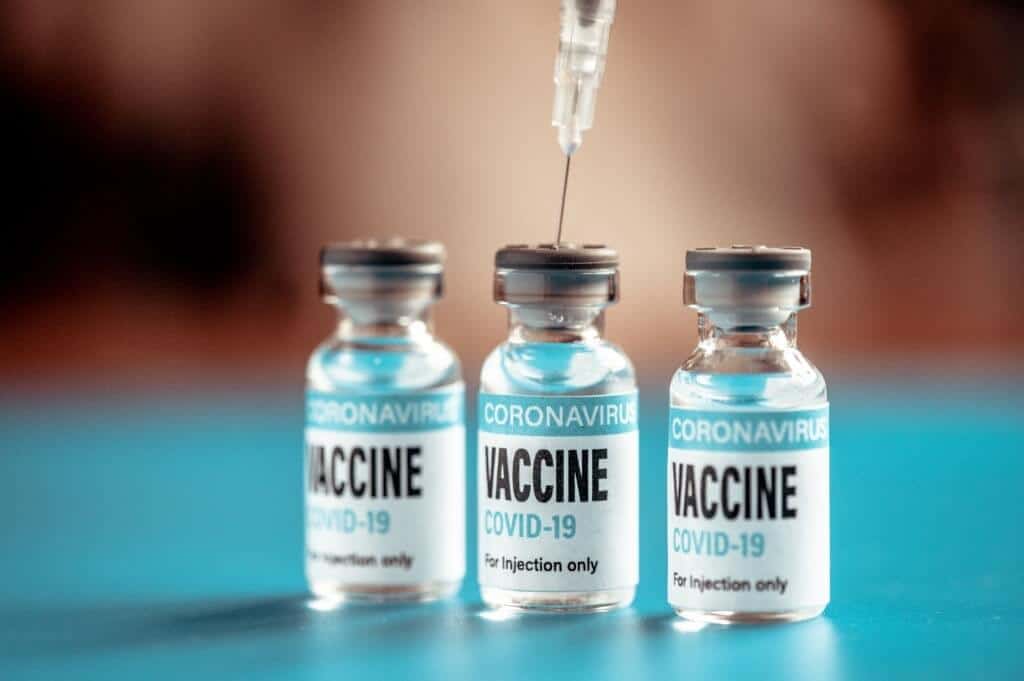 According to the US Centers for Disease Control and Prevention, people with disabilities are more eager to get vaccinated but are having a hard time getting shots. This signals the emerging need to remove any barriers that prevent indiscriminate access to the COVID-19 vaccines.

Meanwhile in California, which mandated vaccines for all healthcare workers is reporting a dramatic increase in vaccination rates. Major healthcare systems reported that the mandates have helped them boost vaccination rates by 90% or higher in their employees.

New York City too mandated vaccination for the workers which compelled thousands of workers of hospitals and nursing homes to get their shots.

The biggest unknown concern about COVID-19 vaccine mandates is if it will help in boosting the number of vaccinations or increase the problem of staff shortage.

The number of infections is speeding up in northern states of the US especially in Wyoming where the highly contagious data variant is tearing through the unvaccinated areas.

Wyoming is relatively similar to its neighbor Idaho when it comes to low vaccination rates. Both of the states have vaccinated only 41% of their total population.

The hospitals of Wyoming are overburdened by COVID-19 patients and if are facing an extreme shortage of medical staff. Many patients have to travel to Texas for beds. Unlike hospitals in many states of the US which require the healthcare workers to be fully vaccinated, nothing of such sort is expected from healthcare workers at Wyoming hospitals.

Administrators of hospitals are worried that the Biden administration’s move of mandating vaccines for workers will compel many of the staff members to quit. Wyoming’s Governor Mark Gordon has encouraged vaccinations but resisted mandating them.

Sheridan Memorial Hospital’s chief executive, Mike McCafferty said that it is not necessary to mandate vaccinations as more than 70% of employees in his hospital are vaccinated.

Meanwhile, in New Jersey, more than 800 staff members and students are quarantined because of a potential COVID-19 outbreak, just three weeks after beginning the in-person learning.

According to the Toms River, the COVID-19 tracker, more than 817 staff members, and students are quarantined at home. This figure makes up 1% of the total staff in the district and 5.5% of the total student population.

According to data, around 270 confirmed COVID-19 cases are reported among which 34 are staff members and 236 students. When there was a surge of cases in August, governor Murphy mandated masks.

The spokesperson for the district, Michael Kenny said that masks were made optional for students and staff members. But masks are now required from 20th September.

Around 70 students and staff members have been released from quarantine, said Kenny.

According to an analysis by the New York Times, cases remain high in the county, with around 215 every day. 47% of residents of Ocean County are fully vaccinated.