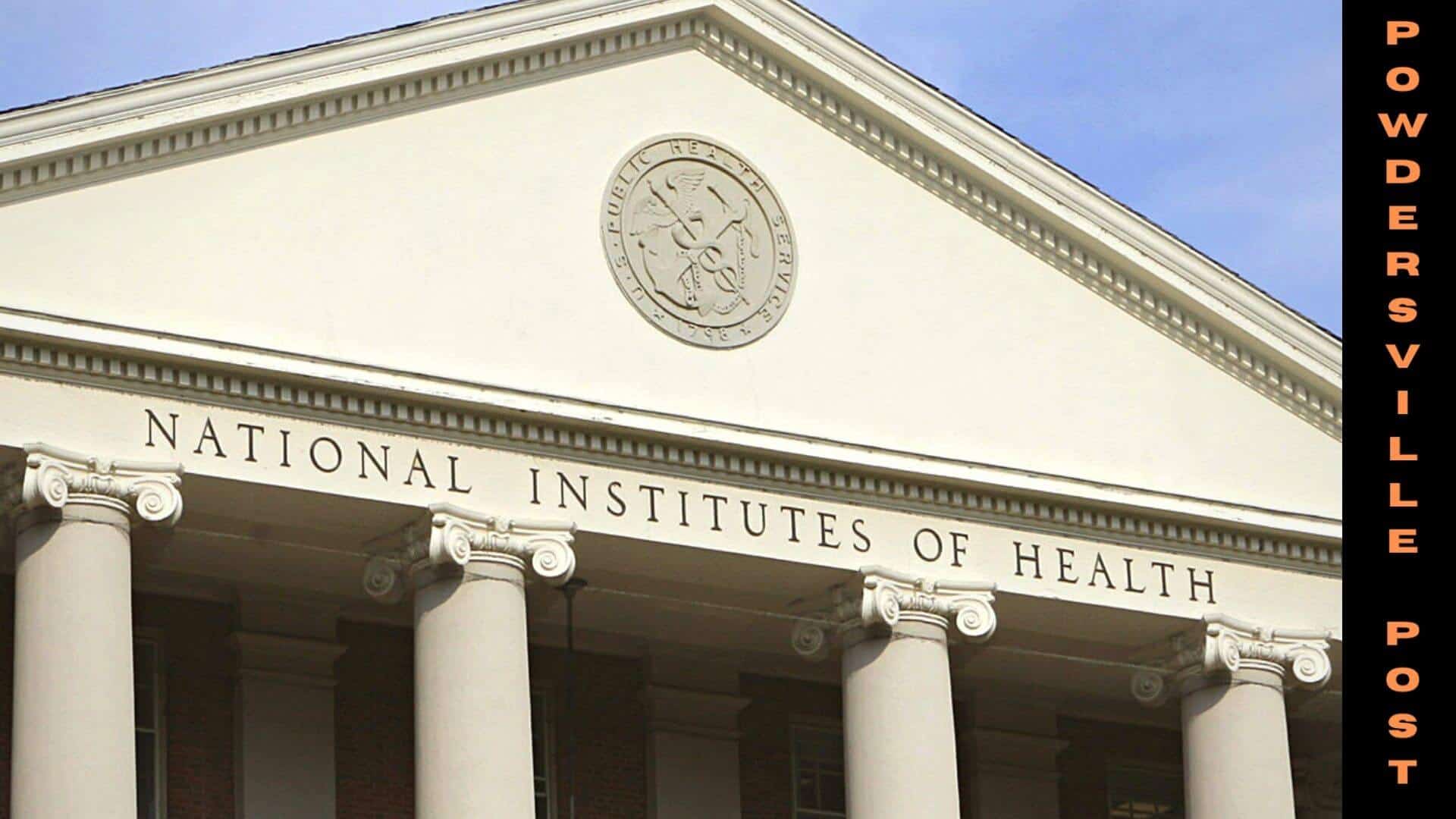 Since the beginning, studies have been made to trace the root causes around the vaccine hesitancy among populations which is inherently creating significant obstacles in the attempts of the state and healthcare department to shield its populations from the wrath of the pandemic.

There has been no better treatment for Covid-19 developed as of now apart from the available vaccines, but there is an additional challenge to convince the whole populace for the inoculation of the vaccines. People are often skeptical about the ill effects of vaccines as rumors hover around the fact that it might be a sterilization method or might lead to infertility.

A study was made by the National Institute of Health, which confirmed that the Covid-19 vaccine is not responsible for loss of fertility among individuals and would not harm those who are trying to conceive a baby.

It is found that a Covid-19 patient may have reduced sperm count due to the ongoing fever due to the virus but it is supposed to recover soon. A new study was made on 10,000 women in the US and Norway.

They were found to have delayed periods or heavy periods in the subsequent two consecutive menstrual cycles followed by vaccine inoculation. But it didn’t linger for a longer time and recovered nearly after two menstrual cycles.

The rumor around vaccines leading to infertility is already creating unrest among the population, making them reluctant to get inoculated.

It is mandatory to make people aware of the evidence which shows that the Covid-19 infection could be responsible for the possible changes in the cycle, but getting vaccinated may help them get rid of it.

Experts are also set to have more research on the people who are already being ingested with the oral contraceptives where the sex hormones or the pre-existing gynecological conditions might be causing changes in the menstrual cycle post-vaccination.

A tracking app was built to track menstruating women in the US having changes in their bodies post-vaccination. Around 3,959 American women had logged in, among whom 2,403 users were vaccinated. They reported that the first dose of vaccination caused negligible changes in their menstrual cycle, but the second dose of vaccine was most likely to delay the period by around 0.45 days.

It was noticeable that those who got both of their doses in a single cycle could experience longer delays which were a cause of concern. Among them, 358 were experiencing around two days delay out of whom 49 were getting delayed periods of more than a week, which was something to worry about.

Among 5,688 women from Norway, 38% reported experiencing heavier flows before getting vaccinated. It rose to 39% after the first dose and subsequently rose to 41% after completing both vaccine doses. Everyone had similar complaints of heavier flows and severe cramps.

It has been noticed in New York where 1500 patients kept under observations, out of which 5% have reported changes in periods after vaccination, but all of them were short-lived.

The majority of observations reveal that changes occur after the vaccination, which subsequently returns to normalcy after around two menstrual cycles.

It is thus highly recommended that any individual under the reproductive age group having vaccine-related concerns should immediately seek clarification from the medical experts.