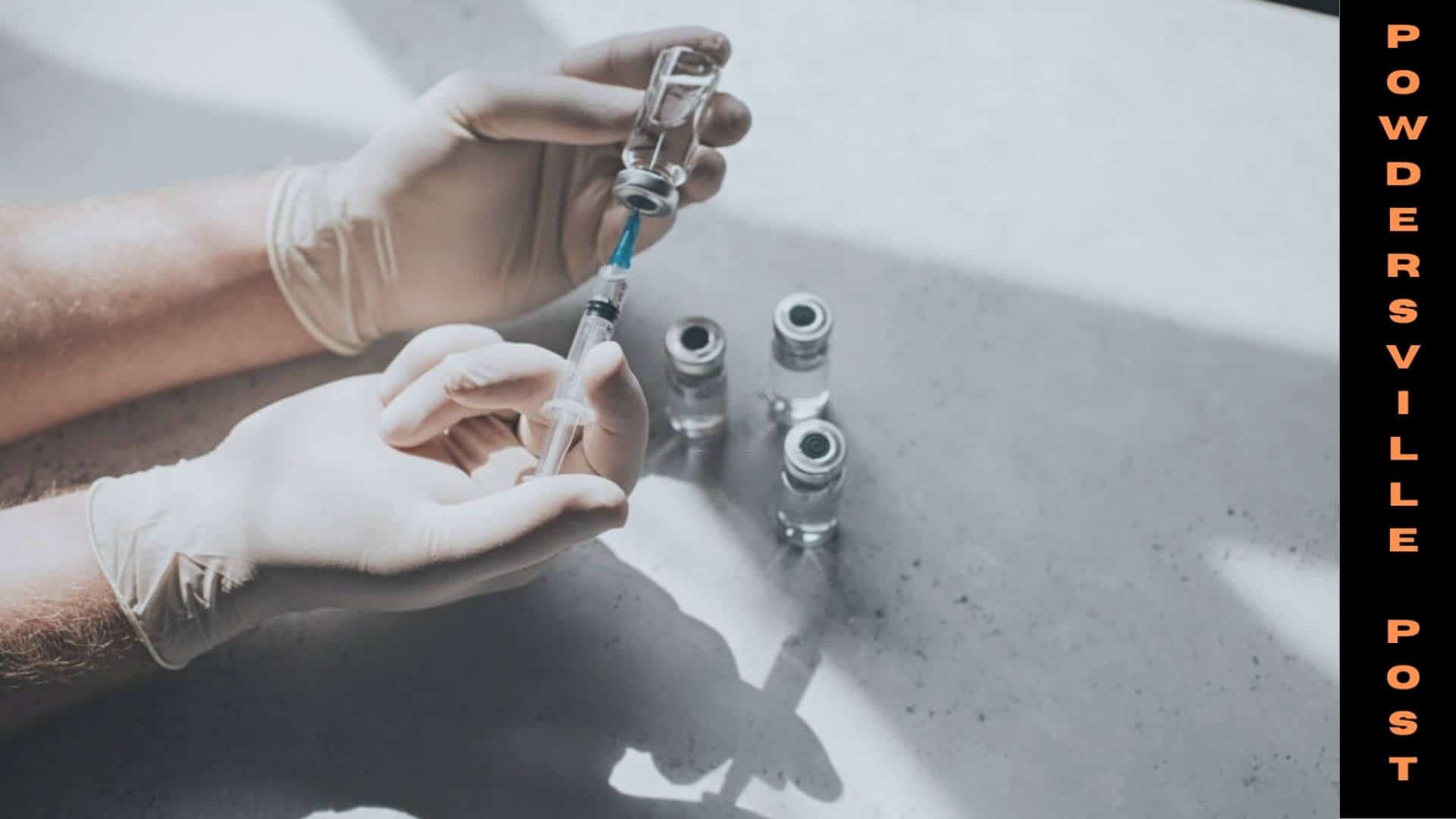 British researchers have recently confirmed that boosters can indeed neutralize the Omicron variant. The third shot of the Covid vaccine may indeed be useful today.

The British researchers who have made this statement have studied the samples of more than 600 participants. The same belongs to the blood samples of the healthcare workers at various facilities in the UK.

The tests were on at the Francis Crick Institute and the National Institute for Health Research UCLH Biomedical Research Centre, which is located in London.

Those who have received either of the two doses of the prevalent vaccines, like the AstraZeneca vaccine or the Pfizer vaccine, cannot get full protection from the Omicron variant, believes the researchers.

The researchers have also come to the conclusion that those who received either of the two vaccines and were also infected by a prior variant stand a greater chance to have immunity against the Omicron.

However, one has to keep in mind, that a high level of antibodies does not guarantee that you will not get Omicron, but you will be affected in a mild manner. People are queuing up outside vaccination centers. That is a good indication, that they are realizing the benefits associated with booster doses of the vaccines.

It is also an alarm for those who have not yet received any of the doses. The rising number of hospitalizations is a true reflection of the fact of what can go wrong when one is not vaccinated at all.

It is true that the new variant Omicron can bypass the antibodies that are created by vaccination. But after the third dose, a neutralizing activity occurs, that can help the situation at hand. The third dose reportedly builds a higher defense mechanism for one and all. The findings of this experiment or clinical trial were published on Jan 19.

The Omicron variant has as many as 50 mutations, that are able to dodge the antibodies. However, the booster is able to produce a much broader response to the various mutations. Thus, it is tackling it quite well.

Investigators at Crick, have identified that boosters can boost up the body’s security against the virus in many ways. The next step in the research is to find out how well it works on the variants. New variants will keep emerging as the pandemic progresses. So, one has to be immune in the best ways possible to be able to identify future mutants and get adequate coverage.

Till then, vaccines are the best way to produce an immune response. They are touted as the best public health measure to fight complications in the population. The CDC has also recommended that children above five years should also get the shot of vaccine at the earliest.

Everyone aged 16 years and above is also being encouraged by the CDC to get their booster shots as soon as possible to give a boost to their immunity. Masks offer protection against all variants of the virus, so people are being encouraged not to drop their main arsenal at any time.

So, these two are the main weapons that the people ate using to fight the Omicron variant. More research is underway to come up with more medicines and drugs. But it will definitely take some time. In the meanwhile, testing centers are being revamped to deliver faster service so that people can identify early on and get treated.