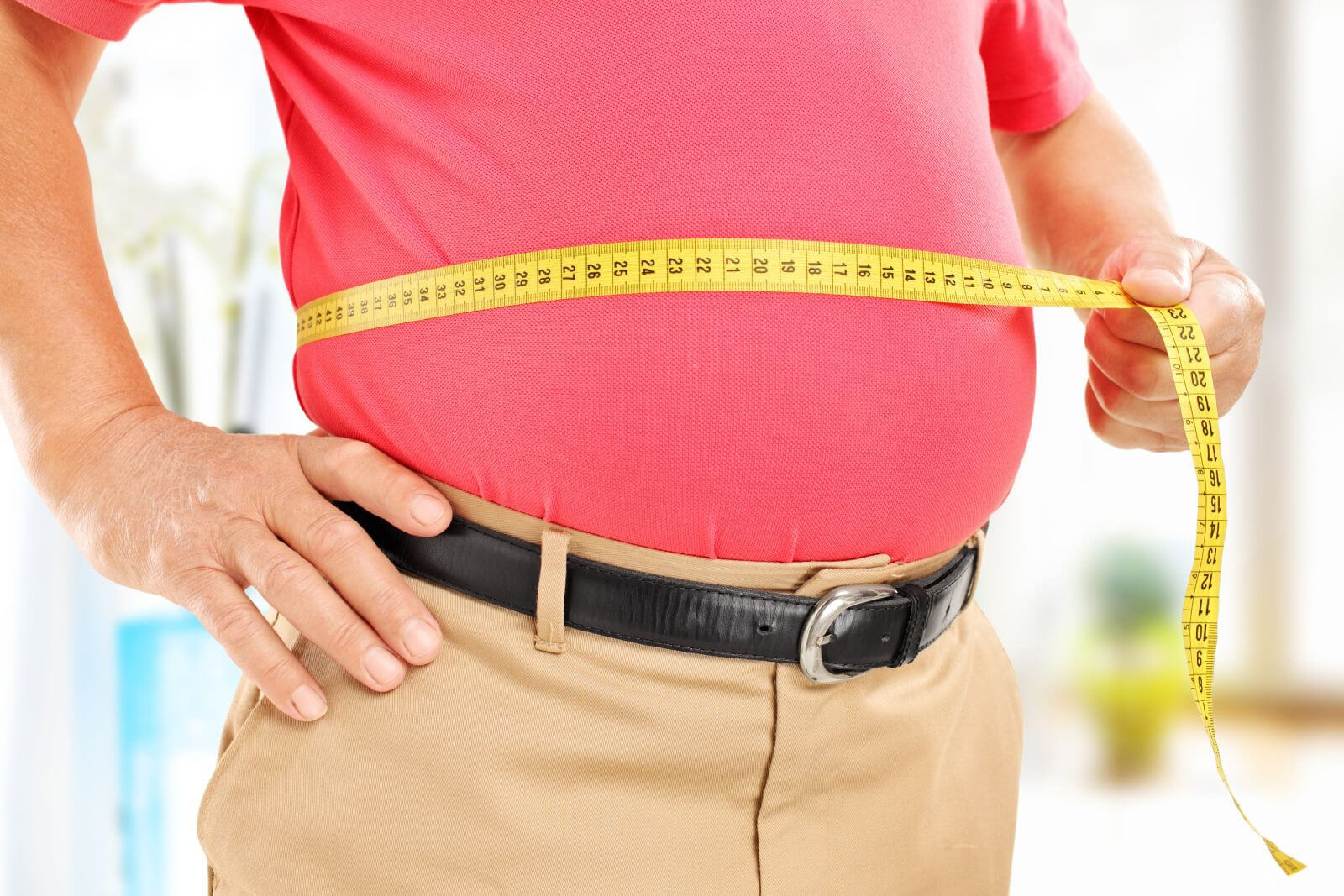 A recent study that has been conducted by the University of South Australia found that a few types of obesity lead to a lowering in the amount of gray matter in the brain. It also investigated the link between this and the risk of dementia and stroke.

The link between body fat and cognitive health raises huge concerns as obesity is becoming more common with every passing day.

Researchers said that people with not favorable or neutral types of obesity were relatively more at risk of reduction in the brain’s gray matter.

The study found an association between reduction in gray matter and body fat. Gray matter is a part of the brain that is critical to brain function and contains a majority of its neurons.

Anwar Mulugeta, the lead author of the study explains that they found that people with higher levels of fat, in specific, those with metabolically unfavorable and neutral adiposity subtypes, had reduced amounts of gray matter. He added that this indicated that these people may have lower brain function which required more looking into.

Dr. Mulugeta said that gray matter is a vital part of the brain that has an abundance of neuron bodies, glial cells, and capillaries. He continued by saying that since it is located in multiple parts of the brain, it has numerous roles which include learning, cognitive function, memory, muscle control, and attention.

Dr. Christina E. Wierenga who was not involved in the study said that the decline in cognitive ability with age, and dementia, are generally linked to a reduction in the amount of gray matter. This is called ‘atrophy’.

How Obesity is Growing To Be a Problem

Obesity has been increasing rapidly recently all over the world. The WHO states that almost 2 billion adults are overweight and 650 million suffer from obesity.

The problem does not stop at adults. It affects children as well. Almost 40 million children who are not even 5 years old and more than 340 million people of an age between 15 and 19 are either overweight or obese.

The WHO also mentioned that there is a strong correlation between being overweight or obese and a huge variety of health problems.

Some of these problems are cardiovascular disease, diabetes, arthritis, and some types of cancer.

Dr. Mulugeta said that in this particular study, they examined the relationships of individuals in 3 metabolically different obesity types which are unfavorable, neutral, and favorable. They did this in order to establish which weight groups were more at risk.

He further explained the three types of obesity by adding that people with a high genetic load for unfavorable adiposity are characterized by fat accumulation around the abdomen and internal organs.

He added that even in a more or less normal weighted individual, excess weight around the abdomen might just be a cause of concern.

Professor Elina Hypponen said that it is increasingly acknowledged that obesity is a complex condition and that excess fat which is located around the internal organs has harmful effects on a person’s health.

The scientists looked at more than 336,000 self-reported health records in the Biobank of the UK. The Biobank documents the experiences of almost 28,000 people. These records were then associated with hospital and death records to track correlations with instances of dementia and strokes.

The study was also able to find that for every excess of 3 kgs of body weight in a person whose height is average, the gray matter content was reduced by 0.3%.

Professor Hypponen said that in practice, their findings were able to support the need to take a look at the sort of obesity while contemplating the type of impact on health.