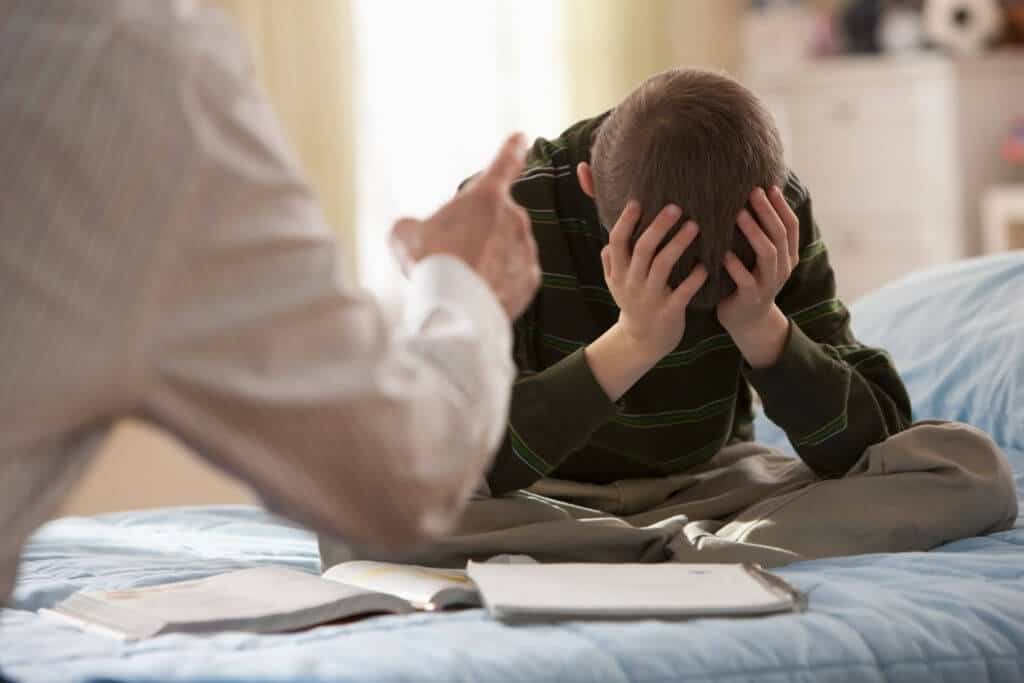 As per a six-decade evaluation of British data, abuse and neglect in childhood can potentially cause long-lasting and consequential damage in a person’s life.

The reviews of records and data from as early as the late 1950s have discovered that children who had to go through sexual or physical abuse were more likely to die early compared to adults who did not go through abuse.

Dr. Nina Rogers, a first study author, who is also an epidemiologist at the University of Cambridge said that because these early life afflictions are not uncommon at all, especially in the UK where millions are affected, these findings are crucial.

He added that the data generated clearly shows the long-lasting damage that certain types of childhood abuse and neglect can have. Dr. Rogers had guided the study while she was at the University College London.

The said study’s analysis considered over 9300 people who were born in 1958 who was the subject of the countrywide study of child development in the United Kingdom.

When these participants were as young as 7 and 11 years old, their respective teachers, as well as mothers, were asked questions, with the intention to gauge whether these young children showed any symptoms of childhood neglect.

Post the childhood study, at 45 years of age, these participants were again asked if they had ever been subject to any form of physical, psychological, or sexual abuse, or if they had been witness to any form of abuse of other members of their family by the time they were 16 years old. Then, the participants were followed up for up to another 13 years.

The participants who reported childhood neglect were 1.4 times more likely to die early, whereas the ones who belonged to a low-income group had 1.9 times higher odds of early death.

The study has been described as the first of its kind to touch the links between different forms of childhood abuse and early death by senior author, Dr. Snehal Pinto Pereira, who is a lecturer in population health and applied statistics at University College London.

Dr. Pereira further added that because very few findings have so far considered the long term effects of childhood mistreatment, this report of neglected children being at 43% higher odds of early death in adulthood focuses on a vital component of child abuse because the knowledge of long term implications is particularly scarce.

As suggested by the researchers in a university news release, this study proves that the consequence is significant.

Plus, a criminal study for England and Wales approximated that one in five adults between ages 18 to 74 years had either experienced some form of child abuse by 16 years or been witness to abuse or domestic violence.

The researchers claimed that while tobacco use justified early deaths of those who were abused in childhood, none of the other factors, which include alcohol abuse, obesity, mental health, or illegal drug abuse explained why sexual abuse victims were at risk of early death.