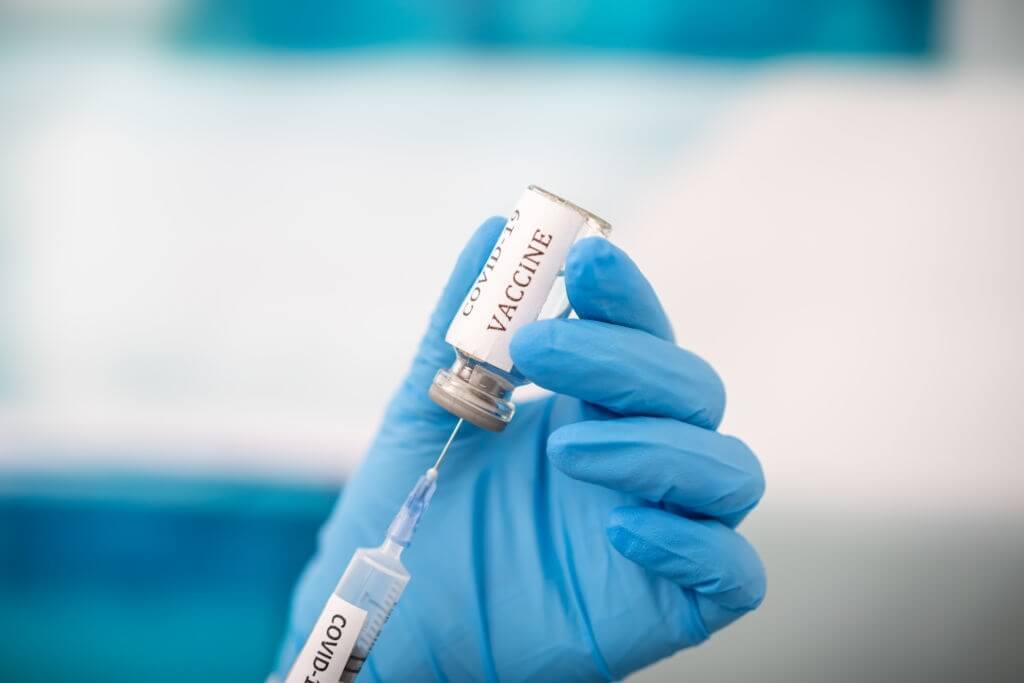 You don’t have to panic if you don’t experience any reaction after your COVID 19 shot. It has given the boost your immune system requires.

Researchers never noticed a situation when lack of reaction meant lack of effectiveness for a Coronavirus vaccine. When it came to light, a network of hospitals tried to analyze the connection between the two. It took its own staff as participants. The group comprised more than 950 healthcare professionals who received two shots of either the Pfizer or Moderna vaccine.

5% of the participants experienced clinically important signs after the first jab. 43% experienced the same upon receiving the second jab.

This, however, did not happen upon receiving the second shot.

Even when symptoms were not present, 99.9 percent of people showed a strong antibody response after two weeks or more after receiving the second shot.

There was just one person whose body did not respond to the vaccine. He was taking an immuno-suppressant as part of his treatment.

Following are the groups of people who mostly display clinically important symptoms:

The study reveals that both the mRNA vaccines are effective against all the current variants of the virus. Neither side effects nor previous infection has a bearing in the matter. The study, according to health officials, should reduce your anxiety about the effectiveness of the COVID 19 vaccines.

Given below are a few more ways you can boost your body’s response to COVID 19 vaccines:

Stress, as you know, adversely affects your body’s ability to generate antibodies. When under stress, your body produces the hormones like adrenalin. These begin interfering with your body’s immune system rendering it helpless.

Simple breathing exercises or a few minutes of meditation would do the trick.

Alcohol, as you know, is injurious for your liver. It also impairs your immune system’s ability to generate the antibodies your body needs after vaccination. Avoid consuming it for a few days before and after receiving your COVID 19 shot.

There exists no shortcut to boosting immunity. However, food items rich in vitamins and minerals add up to their fighting power. Follow a balanced meal plan after receiving your shot.

Working out your arms a bit before receiving your Coronavirus shot helps a lot, research reveals. The reason still remains unknown. But does boost your immune response to vaccines.

A recent study done last year suggests that lack of sleep affects the body’s ability to create antibodies. When you sleep, your body produces certain hormones meant to strengthen your immunity. The lack of it automatically produces the opposite result.

Vaccines work well against all the variants that have been detected until now. But you have to do your job to help your body. If you have questions, ask your doctor. Roaming around on social networking platforms for answers will do more harm than good.