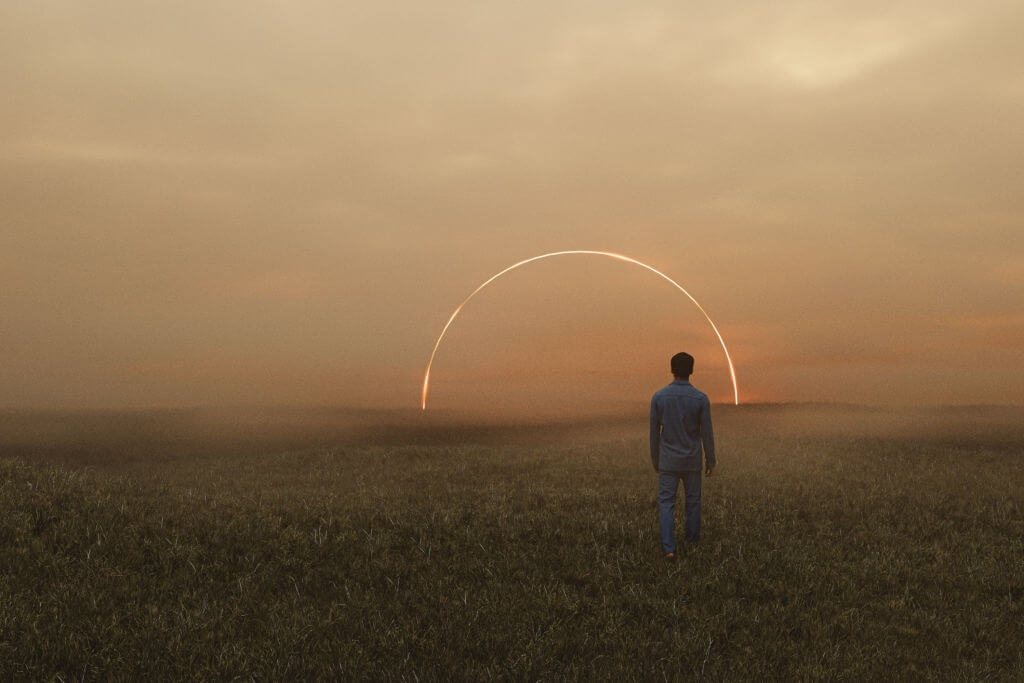 How sleep deprivation adversely affects our mind, as well as body, is a well-established fact by now as most people these days are sleep deprived owing to a busy lifestyle.

It is common knowledge that sleep deprivation can lead to yawing, daytime drowsiness, headaches, anxiety, irritability, and even depression.

A New Study Claims Sleep Can Actually Affect How One Walks

However, as per new study reports, sleep deprivation can also potentially affect how you walk. Lack of shut-eye is related to an unsteady gait, thus affecting your ability to maintain balance and avoid obstacles.

Hermano Krebs, professor of neurology at, University of Maryland School of Medicine who led the study said in a statement that gait is not an automated process and that it can possibly be affected by sleep deprivation.

Krebs, who also works as a principal research scientist in the department of mechanical engineering at the Massachusetts Institute of Technology further added that the ideal shut-eye time should be eight hours, but if that is not regularly possible, it should be compensated as often as is possible.

Gait is not on autopilot

As against popular belief, research has now proved that our gait is not a fully automated process wherein we simply decide which direction we want to go in and our body would automatically follow with just a little cognitive help.

Our brains are designed to react to auditory and visual signals on our path and adjust accordingly to slow or speed up our gait as needed. For instance, while listening to music, our body might adjust its stride to keep up with the beat without comprehending it.

According to Hermano Krebs, the belief that gait is an automated process is not a completely true one as it is largely influenced by our brain.

As per US Centers for Disease Control and Prevention, the ideal sleep time for adults should be at least seven hours every night, nine to twelve hours for school-going kids whereas for teenagers, it should be anywhere between eight to ten hours.

The new study, which was published in Scientific Reports, was conducted at the University of São Paulo, Brazil on persistently sleep-deprived college students. The students were made to wear sleep trackers for two weeks in order to keep a tab on their walking and sleeping periods. On average, these students slept for about six hours each night.

Half of these students were then made to go through a treadmill test, wherein they were made to keep steps with the metronome’s beat after pulling off an all-nighter.

Associate professor of the department of mechatronics, University of São Paulo and lead author Arturo Forner-Cordero said the errors in synchronizing their heel strikes to the beat were significantly more in students who were acutely sleep-starved, adding that their overall performance was worse as they missed beats and were off rhythm in general.

However, according to both Hermano Krebs and Forner-Cordero, students who had attempted to compensate for their sleep deprivation by sleeping extra hours on weekends had performed slightly better in the task.

Though this strategy is not recommended by most sleep experts, as it is believed that shifting regular sleep-wake time can increase the risk of heart ailments, the study gives out an important message about the body’s requirement for sufficient sleep to maintain a well-balanced gait.

The good news is some simple changes in lifestyle like regular exercise, avoiding caffeine after 3 pm, staying away from alcohol before bedtime, keeping the room cool and comfortable by using good quality beds and pillows, and avoiding the use of laptops, smartphones, and TV  before going to bed can go a long way in improving sleep habits.