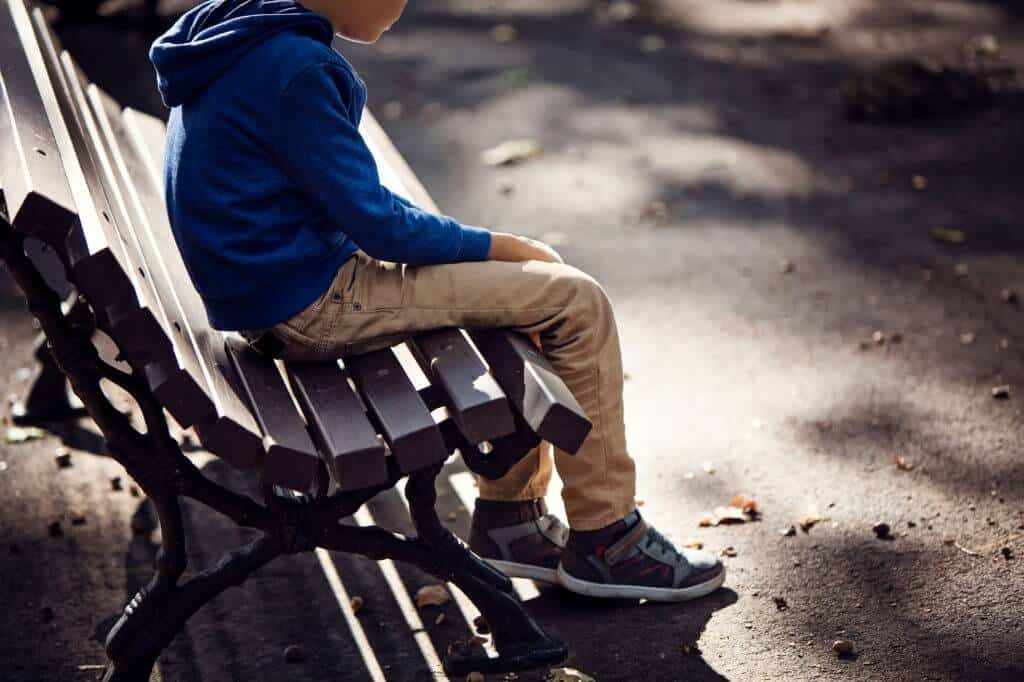 A hormone that is believed to encourage social bonding did not prove to be beneficial for children with autism in an experimental treatment conducted on them.

Kids suffering from autism spectrum disorder (ASD) were put through an experiment with a hormone that is believed to promote social bonding, but it did not prove to be beneficial according to the research report released on Wednesday. The study conducted was the largest of its kind.

Study Concluded That Sociability Hormone Did Not Help Kids With Autism

Dr. Linmarie Sikich, a researcher at Duke University, who headed the multi-site U.S research which was published in the New England Journal of Medicine said that this was a huge setback as they were very hopeful of a positive outcome, which just didn’t happen.

The study, which was funded by the U.S Government tested a synthetic form of a hormone called oxytocin, which is produced in the brain that encourages uterus contractions and helps new mothers bond with their infants.

Experiments that have been conducted on mice have hinted that this hormone may promote a sense of sociability and some small studies have suggested that it could have a similar effect on kids with autism spectrum disorder (ASD), who have a hard time with social interaction.

Almost 300 children with the disorder had enrolled for the six-month-long study and 250 of them completed the study. Of these, children in the age group of 3 to 17 years were administered daily squirts of oxytocin containing nasal spray or a placebo in the form of an inactive ingredient for a period of seven weeks, post which the dose was gradually increased. If requested, the dose could be reduced or maintained.

Even though there were small behavioral improvements in both the groups, it did not seem to have a significant impact according to Dr. Sikich. She further added that even an independent analysis showed no meaningful outcome in children with severe or mild autism.

One of the patients treated with oxytocin had a serious side effect in the form of sedation during driving that led to a car accident, which is believed to be caused by the hormone. Apart from that, there were no other safety concerns in both the hormone and placebo groups.

As per the Centers for Disease Control and Prevention, tentatively 1 in 54 American children suffer from autism spectrum disorder (ASD). So far, behavior therapy has proved to be the most effective treatment.

The hormone Oxytocin, a chemical messenger and a naturally occurring hormone is known for releasing breast milk as well as triggering labor in pregnant women. Sometimes, synthetic oxytocin is administered to expecting mothers by IV to trigger labor.

Some doctors had begun prescribing oxytocin for kids with autism based on previous research reports. It is also known as the “love hormone” and is sold online in pills and potions as a relationship booster and mood enhancer.

Emory University scientist, Larry Young said that it would be too soon to give up hope on oxytocin for treating autism as the hormone is understood much more clearly today compared to eight years ago when the study had just begun.

Kevin Pelphrey, an autism researcher at the University of Virginia claimed that there have been studies that have shown changes in the brain regions responsible for social behavior by administering oxytocin by a nose. He was of the opinion that this study’s use of a behavior checklist to evaluate the effectiveness of oxytocin could have hindered its findings.

He further added that a lot of work still needs to be done in this department to understand how oxytocin can be effectively used to improve social skills in children with autism.