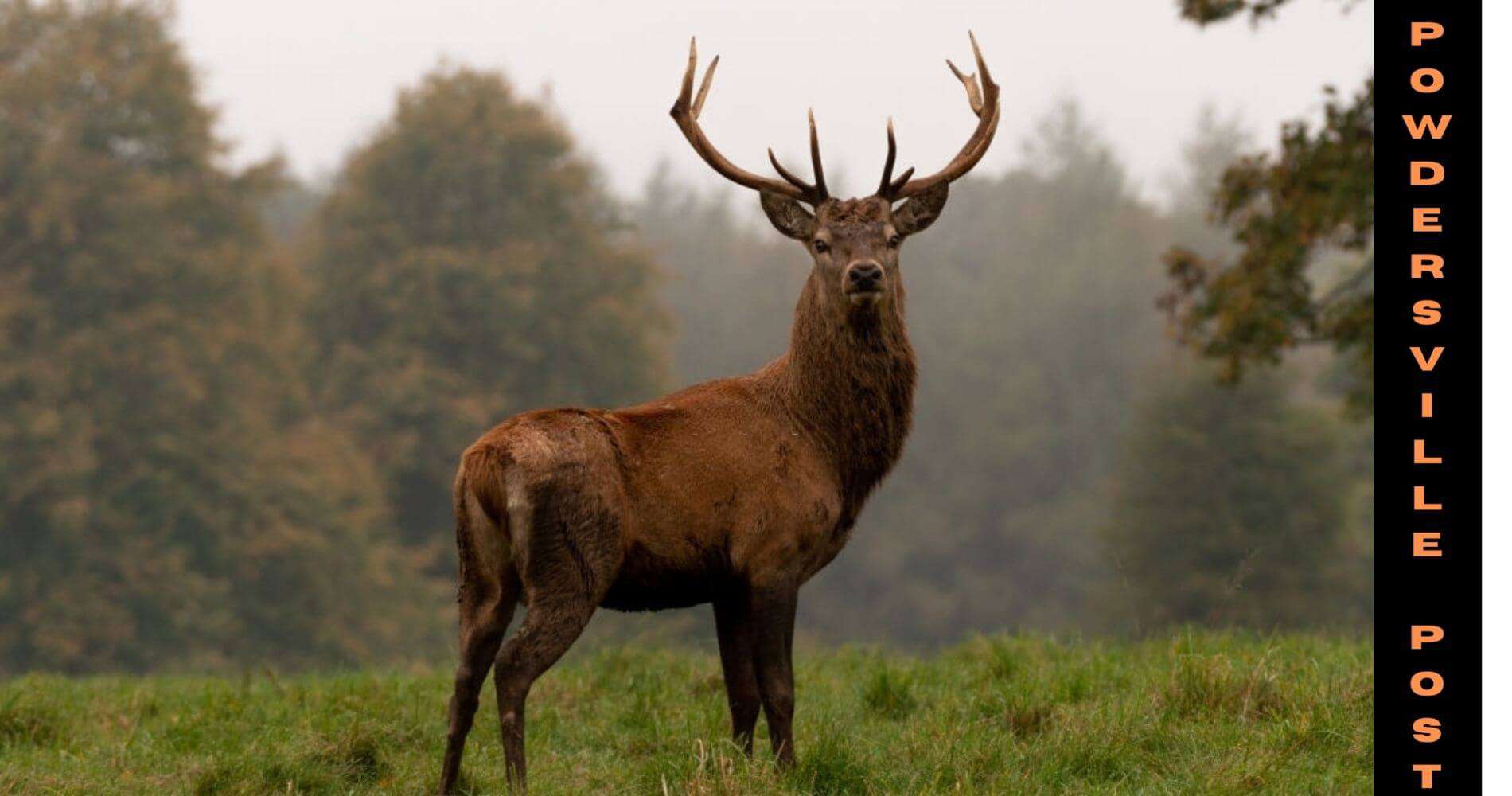 Ever since the pandemic began 2 years ago, the deadly COVID-19 has infected and killed millions of people around the world. The virus which first emerged 2 years back, has mutated very fast, grown stronger, and led to waves of infections thereby causing high mortality and fatality rates.

Study- Deers Can Be Infected With The Coronavirus Mutants

Since its emergence, scientists and researchers around the world have been studying almost everything related to the virus- the fatality rate, the mutants, the vaccines, the drugs, the death disparity in men, and related theories. That is why, after deep study and research, the health experts advise measures like physical distancing, regular hygiene like often sanitizing the hands, masks, and a proper diet to keep the virus away thereby reducing the fatality rate.

But now, a new study recently conducted made scientists around the world more worried about the fact that even more deadly and complex mutants of the virus may come. It is not confirmed right now, rather the prediction.

The recent study funded by USDA’s National Institute of Food and Agriculture conducted between December 12 to February 1, has found that humans were not the only mammals affected by the Omicron Variant which spiked in the last December.

The study led by Pen State University Scientist, the Omicron Variant also affected the white-tailed deer mostly found in Staten Island which is the borough of New York City in the USA.

This news is not surprising to many as many knew that the earlier variant of the COVID-19 was found in the deer in New York or any other states, but the study recently conducted by the Penn State University scientist is the first of its kind to prove with evidence that in the Staten Island, the white deer is infected with the Omicron variant. The team conducted a nasal swab test on deers from Staten island and some were found to have antibodies from the earlier variants and 7 out of 69 were found to be tested positive for the Omicron variant.

The White Deer- The Odocoilius Virginianus.

White-tailed deer are also known as Virginia deer. It is the smallest of the North American deer family. It is usually found from southern Canada to South America.

In the wild, white-tails are generally prayed by bobcats, wolves, lions, coyotes, etc.

According to New York City officials, white-tailed deers came to the Staten Islands of New York by swimming from New Jersey. These animals have caused problems for a long time to motorists and gardeners so humans now generally travel the Staten Islands by bridges or ferry.

The Omicron Infection On The Deer.

According to Suresh Kuchipudi, a professor of virology at Penn State, the new evidence can lead to the possibility that the coronavirus can jump from humans to animals and that, there is a possibility that not only the Omicron but the earlier variants could have infected animals too. For now, Kuchipudi and his team are continuously monitoring the situation.

The study and conclusions made scientists worry about future mutants. The scientist believes there might be a future variant that could be more deadly than the Omicron and could prove the vaccine ineffective. The mutant could be undetected in the non-human hosts.

The study conducted by Kuchipudi and his team has been published as a pre-print and is yet to be submitted to a peer-reviewed journal.