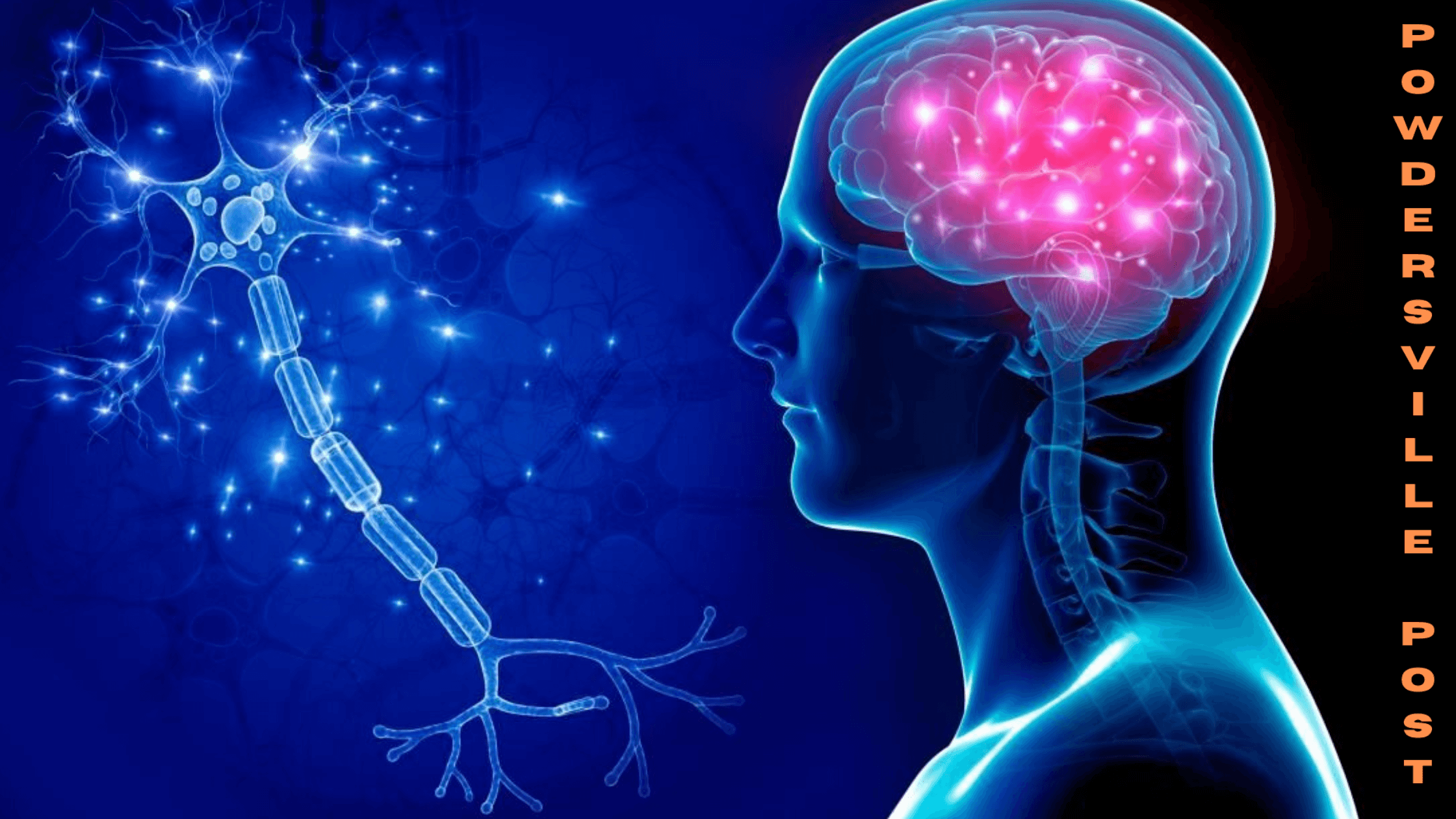 According to a new study, the group of genes that determine the overall thickness and the surface of the brain may be contributing to the risk of schizophrenia. As of now, there is no proper cause determined for this brain disorder that affects many people across the world. However, experts feel that several environmental factors also play a major role in developing such brain disorders.

In the same way, biological factors cannot be ruled out in most cases of schizophrenia, according to doctors. Various studies have earlier shown that genetic factors play a major role in the person developing schizophrenia, and these factors contribute a lot when compared to environmental factors.

Researchers feel that the brain of schizophrenia patients needs to be studied in a detailed manner to understand the different factors that contribute to this disorder.

The outermost layer of the brain, called the cerebral cortex, has about 20 billion nerve cells required for emotion and reasoning activities performed regularly. Researchers are now working on analyzing the surface area of the cerebral cortex along with its thickness so that they can get some insights into brain disorders.

Interestingly, the size and thickness of the brain are impacted by the same group of genes that also increase the risk of schizophrenia. When the brain of affected patients was analyzed, it was evident that there was a significant difference in the thickness and surface area of the outer layer of the brain. In this way, this analysis can be used as an excellent biomarker to identify the early stages of such brain disorders.

It is not easy to diagnose schizophrenia through medical examinations, and researchers are keen to find a suitable biomarker that can help them identify the signs of such mental disorders. The thickness of the brain can be a good indicator for this condition, along with the surface area of the brain.

Apart from these factors, the sulcal depth of the brain is also analyzed so that it can give some indication about the genetic factors that contribute to the risk of schizophrenia. This is the depth of the different regions of the brain from the outermost layer of the brain.

The biggest advantage of finding biomarkers is that they help to identify the disease in the first place. Apart from that, the treatment and prevention of the illness can be done after getting a complete understanding of the problem. The analysis of different biomarkers helps doctors choose the best treatment method for the patient. In the same manner, preventive measures can be taken to avoid the rapid progression of various mental disorders.

Interestingly, patients who have schizophrenia show a wide variety of symptoms throughout the illness. Even the outcome varies by a huge margin, and there is no proper standard in case of this mental disorder. This makes it even more difficult to understand and treat schizophrenia patients. Apart from that, such patients are also vulnerable to developing various other mental disorders, and all these factors have a significant role in the overall outcome of this condition.

The method to diagnose such conditions is usually time-consuming and expensive for many people. Due to these reasons, doctors always look out for specific biomarkers that can help them to find the best candidates for further diagnosis.

Earlier studies done with the MRI scan of schizophrenia patients showed that there was a noticeable difference in the overall structure of the brain. The thickness and the surface area changed a lot when the patients were suffering from such disorders.