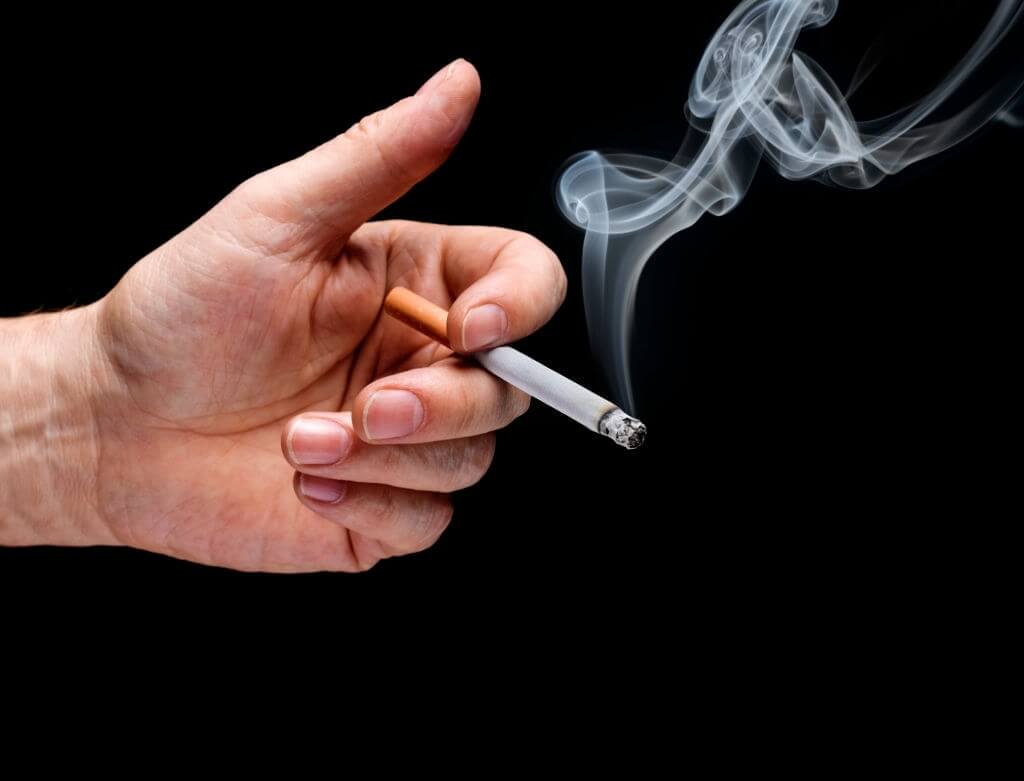 A new study has found that a person’s risk of developing blood clots and damaging small blood vessels increases after the use of e-cigarettes. It was also found that heart rate and blood pressure could also be increased.

The Swedish research team warned that long-term vaping can cause heart attacks or strokes and that the effects are similar to those caused by traditional cigarettes.

The author of the study said that their results suggest that the effects of smoking e-cigarettes that contain nicotine are the same as traditional cigarettes.

Study Find That Vaping Is Not Any Better Than Smoking

Gustaf Lyytinen is a clinician at Helsingborg Hospital and researcher at the Karolinska Institute in Stockholm. The findings of the study were presented at the virtual annual meeting of the European Respiratory Society by his team.

Gustaf said that because of the fact that in the long term, blood vessels can get clogged up and become narrow, it is important to know the effect nicotine has on blood clots. In turn, this puts people at the risk of heart attacks and strokes. The findings did not surprise one particular expert from the US.

Dr. Len Horovitz said that nicotine regardless of whether it is found in electronic cigarettes or traditional cigarettes can definitely lead to heart attacks and strokes. Horovitz is a pulmonary specialist at Lenox Hill Hospital in New York City.

He said that this is another reason why e-cigarettes should not be considered safer than traditional cigarettes.

Lyytinen’s team conducted experiments with 22 women and men between the ages of 18 and 45 in the study. These participants were occasional smokers, but otherwise healthy in general.

There was a short-term change in the volunteers after consuming the smoke from the vape which contained nicotine. There was an average of 23% increase in blood clots 15 minutes after the consumption. After an hour, the levels returned to normal.

The heart rate went from 66 to 73 beats per minute which showed an increase. The researchers said that there was also a rise in average blood pressure from 108 to 117 mmHg.

Using high-tech visualization from laser technology, another finding showed that the participants’ small blood vessels became narrower temporarily after they were vaped with nicotine.

The authors of the study noted that after the participants used the vape without nicotine, these effects were not seen.

The odds for blood clots can be raised by nicotine which boosts hormone levels like adrenaline. This is why it makes sense that the effects were not seen without nicotine.

The director of the Center for Tobacco Control at Northwell Health in Great Neck, New York, Patricia Folan agreed that vaping is far from harmless, which is what most people do not know. She was not involved in the study.

She said that the market accepted these vapes in their many forms without any regulation. She added that their effectiveness in assisting smokers who are trying to quit has not been demonstrated with proper research or proven to any extent.

Folan said that smokers often become dual users of both vapes and traditional cigarettes while believing that vaping can help them quit their nicotine addiction.