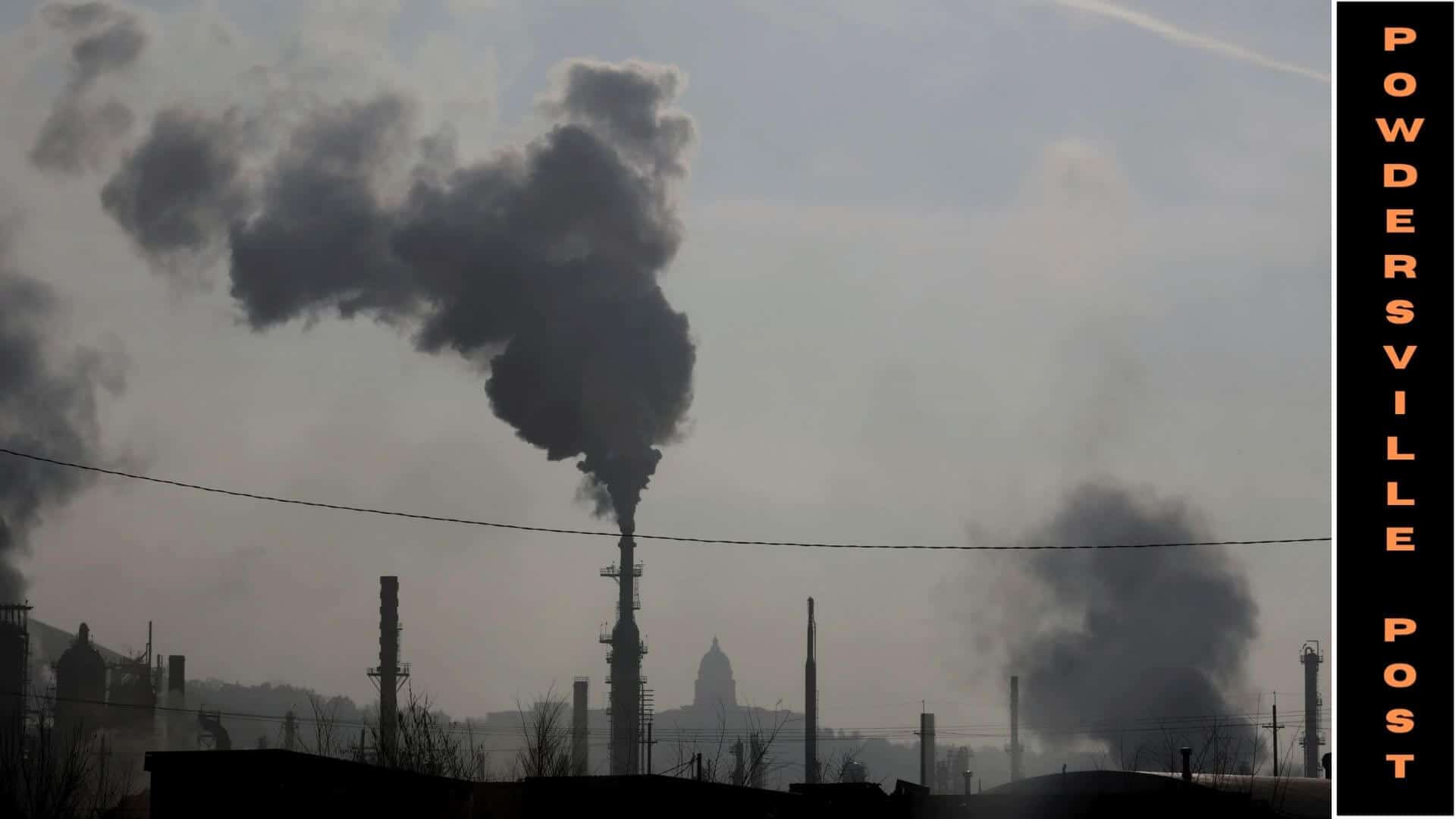 In a recent study, it has been found that most of the minority groups are exposed more to air pollution as compared to the white population in the US. The study stated that this is not due to income differences but also due to racism at some levels.

Study Finds That Air Pollution Exposure Is Also Due To Racism

Air pollution can cause many kinds of medical issues in a person. As per reports from the Global Burden of Disease study as many as 4.5 million people lost their lives prematurely due to air pollution in 2019 alone worldwide.

Other symptoms which could lead from air pollution are cardiovascular issues, cancer, and even respiratory issues for many people. Jiawen Liu who is a doctoral candidate and the author of the study states that the government has made many attempts for removing this inequality however, it still exists in our society to a great degree.

Dr. Julian Marshall stated that this is the first time all the main pollutants have been looked in at the study. The study included pollutants like Nitrogen dioxide, Carbon monoxide, Ozone, Sulfur dioxide, and Particulate matter as well. Lead has been removed from the study as the government has managed to stop lead pollution by 98% since the 1990s.

The data for this study was collected over a period of 3 decades which is from 1990, 2000, and 2010. There wasn’t any census count in 2020 due to corona. The study has segregated people on the basis of income, race and ethnicity, and different locations all around the US. The author mentioned that the difference among the racial/ethnic group lowest vs highest national average exposure was lowest for Ozone and highest was for Nitrogen dioxide.

The same was seen in the coronavirus case as well wherein people of black origin or the Hispanic crowd were seen getting more hospitalized as compared to white people. However, many have also stated that these people had not taken any vaccination which has also led to an increase in cases on their side.

Many of the minority people when asked how they are dealing with their daily life and if they face any racism in day-to-day life stated that at times even though people don’t mean to be racist they sometimes say something which is hurtful. Others stated that when they go to visit some hospital or to any of the shops they did face racism at some levels.

The government has made it strict that if there has been any case of racism at any place be it in the office or at the residential place it won’t be tolerated and the person could also be jailed for doing this act. President Joe Biden had previously stated that their wont is no racism in America and this is an intolerable offense at many levels.

Many of the researchers stated that this should be taught very well at a young age to kids and only then there would be a change in the long run. Schools and educational institutes are now conducting many seminars wherein they are trying to explain to kids why this is wrong and how they can make it good. Some of the parents stated that even though their kids are not facing any racism they are scared if at some point in their life they do face it they won’t know how to react and this might affect them in a very wrong way.

There are many counselors now on the school’s side and many support groups are available for people who went through this ordeal to get help. People are now opening up and realizing that what has been happening for so long was wrong and this needs to be stopped.