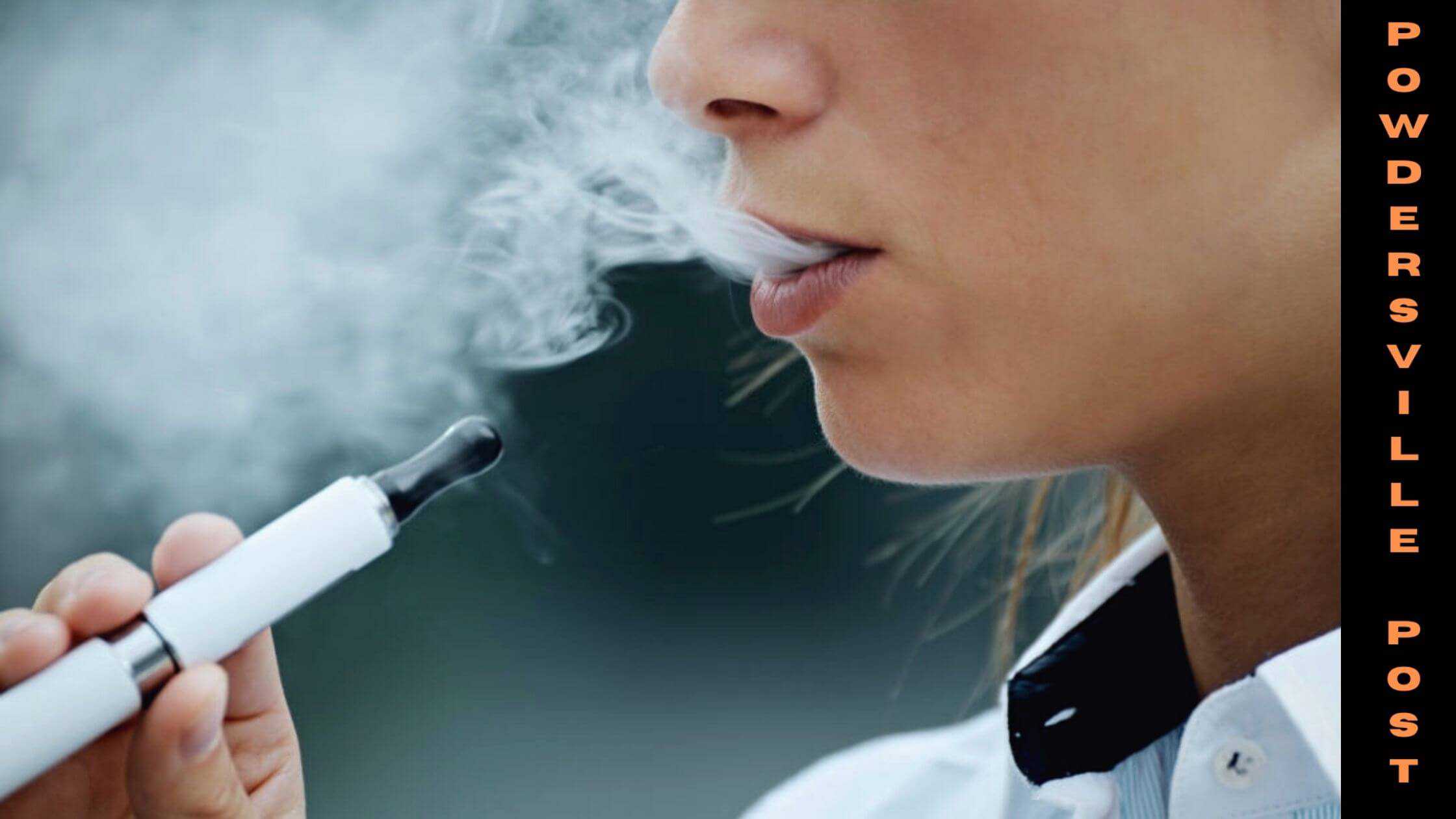 Smoking is more dangerous than alcohol consumption because alcohol affects the person who consumes it, but smoking affects the people surrounded by them. Quitting smoking is a difficult task because once you get addicted to it, leaving it would be a hectic task.

People go for counselling to quit smoking and only a few were able to overcome it fully. Nowadays, a trend has been going on in the US that e-cigarettes help people to quit smoking. E-cigarettes contain a small amount of liquid nicotine that is vaporised to form smoke.

The researchers are also studying that using a low level of nicotine would help in quitting. Many groups have been opposing the idea of marketing e-cigarettes and trying to ban their sale. FDA tried to stop the sale of e-cigarettes until their safety is demonstrated in clinical trials.

The FDA lost the battle last year and the court revokes them, but they continue to show the demerits of e-cigarettes. They stated that many harmful and toxic products have been used in the e-cigarettes and this is providing a path for young people to get addicted to it. But they could not provide evidence, and also the other party pinpointed those same toxic products that have been used in other FDA products.

E-cigarettes benefits are still in the research process, and no evidence was presented stating that neither it helps quit smoking nor it is harmful to the body. Research is still going on to explore more about e-cigarettes. They have decided to have a tight study about e-cigarettes and subject them to strict regulation which focuses on quality control standards and is banned for minors.

Data about e-cigarettes are not very strong so, it could not be stated as a smoking termination tool. Quitting is a long process, and it is not a piece of cake, one should go through several sessions of counselling, and one needs the willpower and motivation to quit smoking.

Smoking with traditional cigarettes has been changed to e-cigarettes. Quitting smoking is the best gift you can give your body because it affects almost every organ of your body, including the heart. One-third of deaths caused by heart attacks are the result of smoking.

The temptation to use e-cigarettes is a first step to quitting smoking, but are they better than consuming tobacco? E-cigarettes contain fewer chemicals than traditional cigarettes, but we still don’t know the exact chemicals in e-cigarettes. There is no doubt that e-cigarettes are less toxic but they are still harmful to your body.

It is not the best smoking termination tool and the FDA does not approve it. The most concerning part of e-cigarettes are that it is tempting the younger generation of people to get addicted to them. It is luring the next generation who don’t have a habit of smoking to try e-cigarettes.

Quitting smoking is not in the hands of any kind of tools or counselling but in the minds of people who need to quit. It is the motivation and perseverance in you that help you to quit the smoking habit.