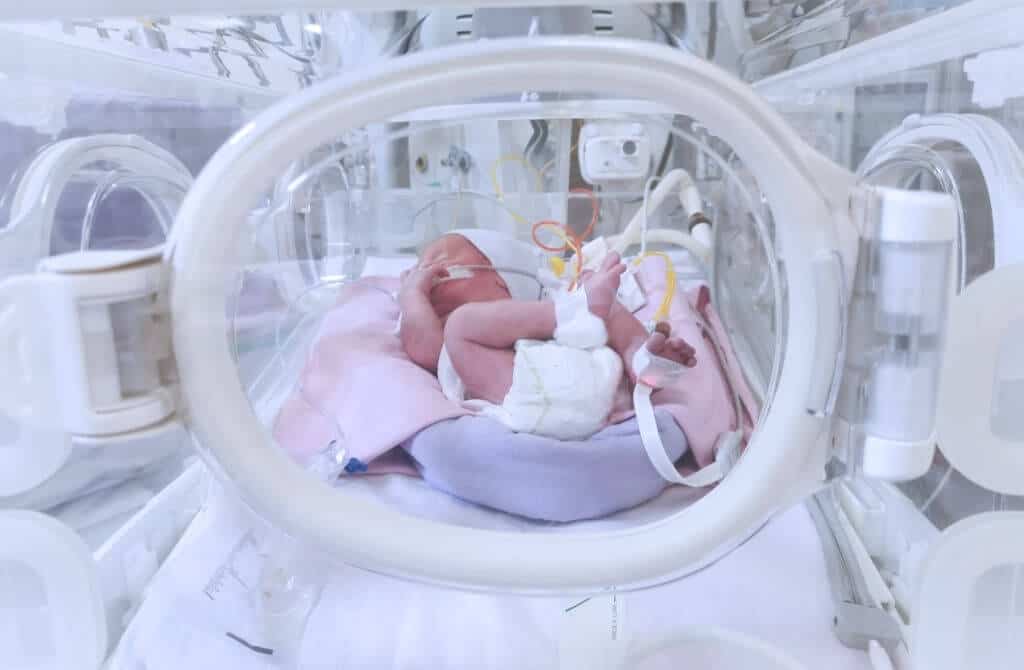 Research suggests the redlining of black and white women in the past is linked to premature births.

New research suggested that racism might be a factor behind some pregnancy-related complications. It indicates that black women are more likely to suffer complications in their pregnancy as compared to Whites. Racism has been linked to poor health.

Now in a new study on Rochester, New York, redlining is suggested as another factor linked to poor health and maternal complications. Redlining is a practice, backed up and encouraged by the government, to segregate neighborhoods based on poverty. The practice also discourages investments into minor communities.

Research indicates that redlining is another big factor after racism leading to preterm birth rates in women, especially black women.

The research was published in JAMA Network Open. The research concludes the long-term effects of racism, systematic inequality, etc. have rippled through time that has extended its impact which can’t even be measured in the prevailing socioeconomic inequality.

The research was authored by Elaine Hill, an economist at the Medical Centre Department of Public Health Services at the University of Rochester, and Dr. Stefanie Hollenbach, assistant professor at URMC Department of Obstetrics and gynecology. In a joined interview they both agreed though the observations are striking it is sad that these are not surprising.

They pointed out that the redlined neighborhoods were deemed undesirable for any kind of investments and even for mortgage lending a long decade ago. These same neighborhoods are now showing signs of an increased risk of preterm babies. The findings are in line with the study that talks about the prominent ethnic and racial disparities in the United States. This has shown that the non-Hispanic Black woman is likely to experience a preterm delivery about 50% more than the non-Hispanic white woman.

The authors used the birth certification data of the Nine County database of the Finger Lakes region in the city of New York. Obstetric data from 2005 to 2018 was looked up and analyzed. The data was mapped to the Historical Home Owners Loan Corporation (HOLC) in Rochester.

During the period of the Great Depression, HOLC has used refinance methods to deal with home foreclosures.  The organization was backed by the government to use color-coded maps to classify the neighborhoods as a perceived risk for investment.

During that period, most of the neighborhoods that were marked red occupied immigrant groups or people of color. Due to the redlining, these people suffered a lot for investment, for getting home loans, etc. They were a poor, minority community that suffered due to lack of investment because of the redlining.

In the study around 64,000 births were considered across 15 zip codes. These areas were under HOLC marking. The areas were chosen that were rated unsuitable, designated as “D” or “hazardous” (redlined), “desirable” neighborhoods designated with an “A” or “still favorable” areas designated as “B”.

The study indicated that preterm births were at the lowest. 7.55% in neighborhoods that were marked A or B. While the localities marked as D or hazardous reported the highest preterm births at 12.38%.

The association of preterm births with the redlining still existed when the analytics was adjusted with other factors like poverty, education qualification, race, and ethnicity of either of the parents. Not only was preterm birth an issue, but maternal depression, substance use disorders, Neonatal Complications, hypertension due to pregnancy, etc. were also high among women residing in the “hazardous” areas as compared to women staying in the “desirable” areas.

Though the researchers agree that the data is not sufficient to generalize, the study does indicate a historical impact of redlining on the birth complications in women residing in those localities.