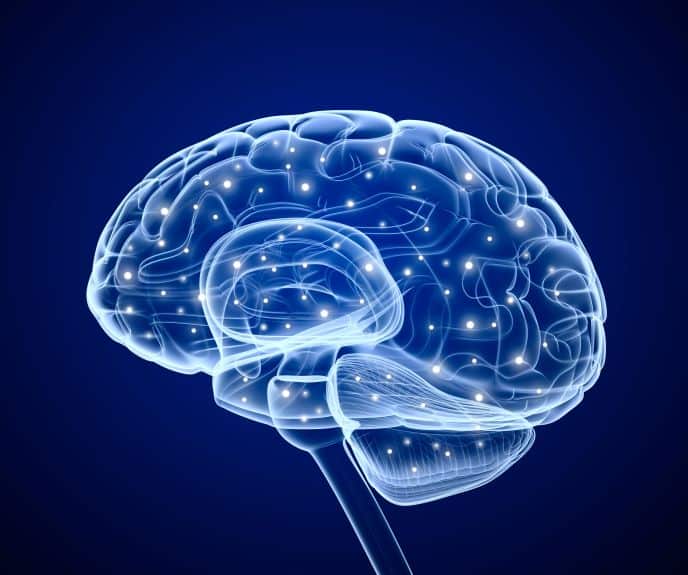 Today, nutrients are at the helm of all researches. Apart from the most common ones, like proteins, vitamins, and carbohydrates, calcium is also seeing the light of the day. Unlike other body parts, there is not enough space in the brain to store reserves. Ultimately, the brain relies on the blood supply for nutrition. Therefore, the brain sends constant signals for more energy. Increased activity calls for a larger nutrition supply towards the brain. However, this data is very little understood.

The researchers for the University of Maryland School of Medicine and University, have shown that the brain communicates to blood vessels, when in need of energy resources. These blood vessels respond to the call by expanding and restricting the flow of blood to the regions of the brain.

In the latest paper, Science Advances, the researchers have delved deep into the communication of the brain with the blood vessels. There are certain diseases, that were made a part of the study. The said diseases are Alzheimer’s and Dementia. If the brain does not receive the best nutrients, it will surely show signs of damage.

The electrical pulses direct blood flow from the medium-sized arterioles. The latest papers consist of procedures and experiments that facilitate the flow of blood to tiny regions inside the brain. The doctors who were a part of the study used a protein for the purpose.

The protein emitted green light, on receipt of calcium. The experiments were conducted on mice. The role of calcium in directing blood flow to the brain is studied in detail in the experimental conditions. Until this data was revealed, researchers had very little idea, as to how the calcium triggered these reactions.

One of the scientists and researchers, Dr. Longden dissected the cellular mechanism behind the role of calcium. It directs the blood branch-by-branch through the smallest vessels in the brain. When the neurons fire such electric signals, they cause the calcium to increase in the lining of the blood vessels. The calcium levels help in the formation of Nitric Oxide. It is one of the hormones that help the blood vessels to widen. This allows more blood vessels inside.

Earlier studies denoted that capillaries were the only channels to take blood from the other parts of the body to the brain. The whole story of calcium signaling the brain is relatively new. So, calcium does play a huge role in directing active nutrients to the active neurons in the brain.

The population ought to know, about the effects of calcium on the body. It is found in several milk products and vegetables. Calcium is required for healthy bones, teeth, and also assists the blood vessels to work properly. It also helps to release hormones. They help the nerves carry messages from the body to the brain. This is a recent finding that has received ample attention lately.

The amount of calcium that the body needs, depends on age, sex, and physical conditions. Alcohol reduces the absorption of calcium. That is a word of caution for people who are addicted to alcohol. So, doctors advise their patients to get their maximum resources of calcium from natural foods. They include cottage cheese, milk, yogurt, kale, spinach, and collards.

If any individual does not get enough of it, speak to doctors. They can provide more alternatives in the form of supplements. Calcium supplements are highly effective in bridging the gaps in nutrition. The body needs calcium, but it can’t work if there is insufficient Vitamin D3. So, that is another arena of research.