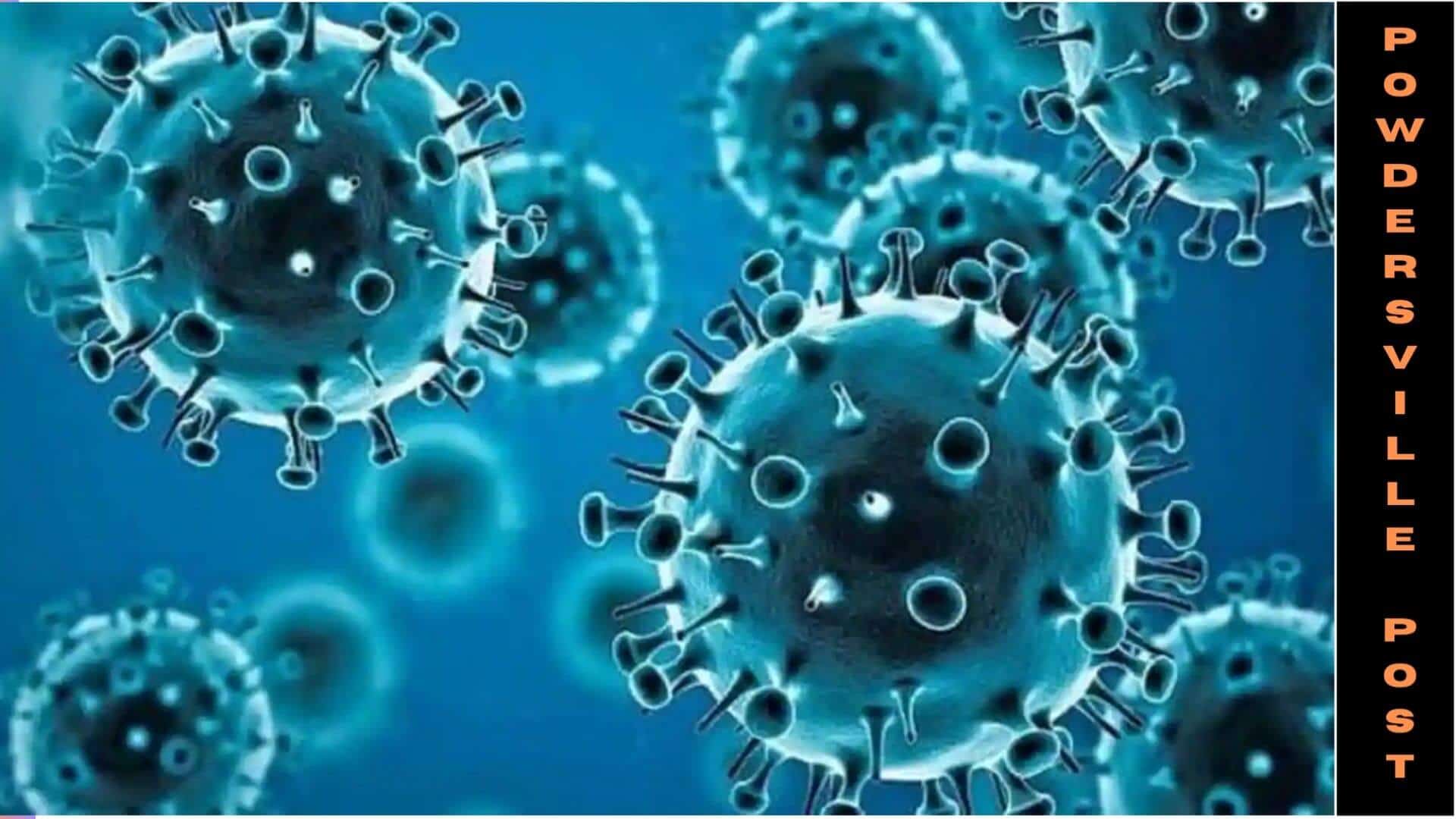 Since the onset of coronavirus in late 2019, there have been many variants of the virus which emerged throughout the 2 years. Omicron is the latest variant which is known to have high transmissibility as compared to all other variants but is not as dangerous or life-threatening as compared to the delta.

This revelation comes after 2 major studies, which were conducted in South Africa wherein the variant first emerged.

It was known that people who were infected with Omicron showed mild symptoms and did not need hospitalization as compared to the delta variant. Both these studies are still awaiting peer review however, many of the scientists and researchers have also claimed the same for Omicron.

Eric Topol who is a cardiologist at Scripps Research Institute in California stated that this is a sign of relief that Omicron even though it is highly contagious, has 40 to 70% fewer hospitalization chances. This will keep our health care system in check and they would be able to help prioritize cases first.

Another study which was done by WHO (World Health Organisation) stated that Omicron has 20% less severity compared to delta and 40% of people didn’t have any need to be hospitalized overnight. In the report, it was also found that people who had caught some other variant and then were infected by Omicron had 60% less need of staying in a hospital as their natural antibodies were able to fight off the new variant as well.

The UK in the last two weeks saw 56,000 cases of Omicron and more than 250,000 cases of delta and is nearing their all-time high cases.

Neil Ferguson who specializes in infectious disease at Imperial College of London stated that even if Omicron doesn’t cause many issues the speed at which it is getting spread is a great concern. One of the worst things that could happen is a person could be infected with Omicron and he or she could mistake it for a common cold thereby not getting it looked at. The virus now has the opportunity to grow and mutate itself thereby making it more dangerous.

Omicron is known to have more than 50 mutations while 30 of them evade the first 2 vaccine doses. If there comes a new mutation that could evade the booster shots as well then it would be a great deal of concern again.

South African health care experts have stated that Omicron did hit a record high of 27,000 cases on December 16 however the number of cases has now been dropped to 15,000 after a span of 8 days. Gauteng province was the place from where this variant emerged and earlier contributed to 65% of all the cases of the country, however now it has dropped to less than 20% stating that Omicron is not that dangerous and the death rate is also exceptionally low when being compared to the delta.

Marta Nunes who is a senior researcher at the University of Witwatersrand informed that this is a short wave and now a dangerous one, but this is extremely contagious. She has asked people not to take this lightly since mild symptoms are being observed. It is always better to get all your vaccines and maintain social distancing when people are out in public.

Health care officials stated that the new variant is highly contagious as more than 90% of all the cases coming from Gauteng province were Omicron overpowering delta in just a few weeks. Looking at this history and rate of transmissibility, Omicron would soon be the dominant variant even in America as well, wherein only 70% of the people are fully vaccinated while more than 10 million are yet to take the first dose of vaccine as well.