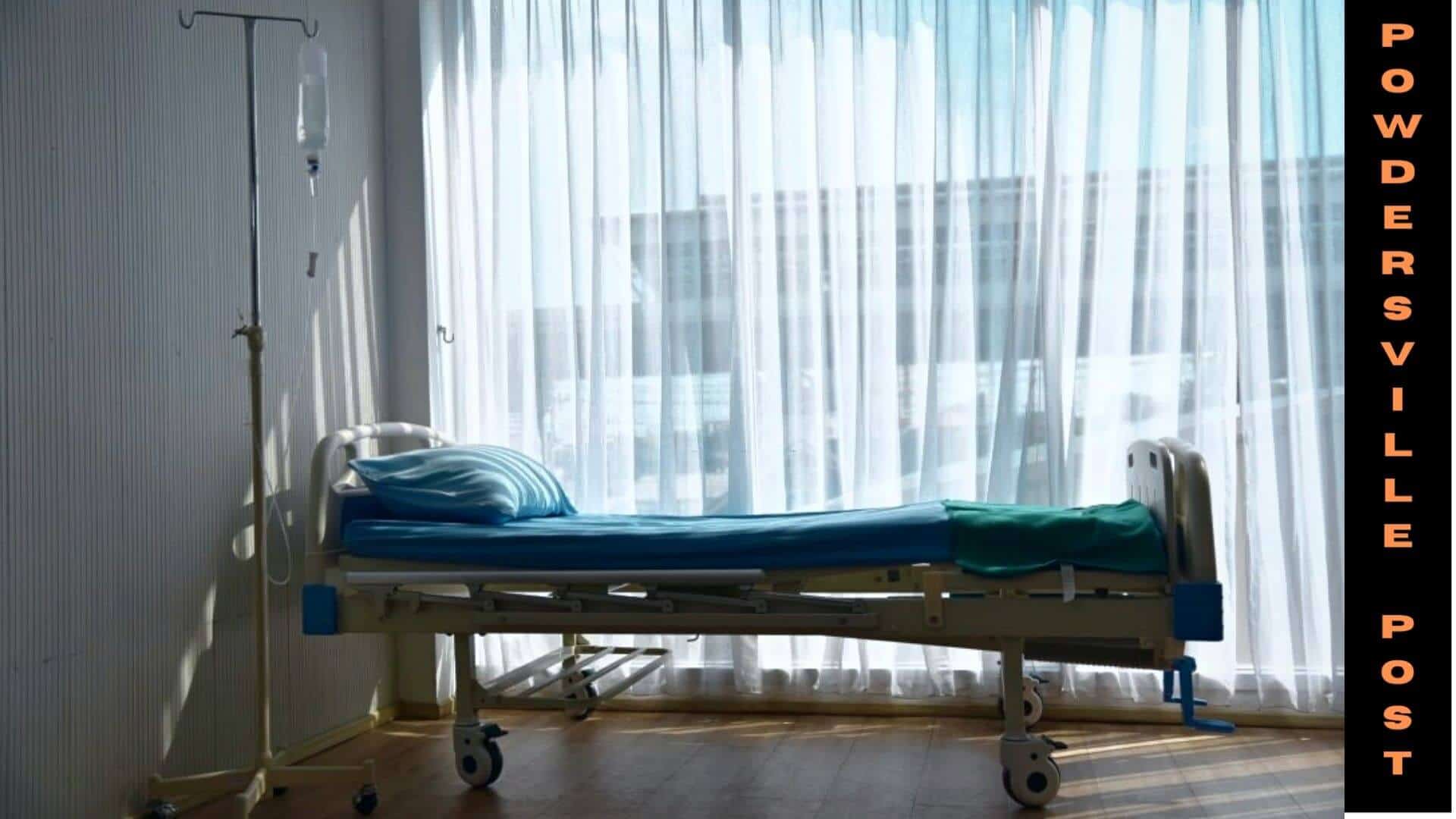 Omicron, which was first found in South Africa, has quickly made its way all around the world and in more than 37 states in the US. As per a study which was released by the National Institute for Communicable Disease in South Africa 8 out of 10 patients are not to be hospitalized if they contact Omicron as the symptoms are quite mild and can be managed with medicines at home.

Study Reveals That Lower Rate Of Hospitalizations Is Due To Omicron

Paul Hunter, who is a professor of medicine at the University of East Anglia in the UK, stated that one should not take this new variant lightly. The rapid spread could also swamp up the hospitals, which could result in less availability of doctors for other diseases or priority cases as well.

South African health officials have stated that the number of cases has increased by 70% and the hospitalization rates still remain the same. Joe Phaahla, the health minister of South Africa stated that the country is now pushing people to get vaccinated as quickly as possible because the vaccinated people are just showing mild symptoms.

As per Joe of all the reported Omicron cases in the country, only 1.7% have been hospitalized and this is being considered as a 4th wave of the coronavirus. One of the reasons why the government is pushing people for vaccination is that this new variant has many mutations and 30 of the mutations are known to evade the current 2 vaccine shots and a booster shot is needed to stop this.

If the new variant is in the body for a longer period of time, there is a risk that the virus could develop and progress to something new, which the booster shots too won’t be able to contain. South Africa is now currently seeing 350 people being hospitalized daily due to delta and Omicron; however, this is not the peak of hospitalization.

South Africa saw 800 people being hospitalized on a daily rate in the 3rd wave of delta variant wherein the majority of the people were high priority cases. The hospitalization rate was 19% with delta variant while it is just 1.7% with Omicron.

As per Joe, only 7,600 people have yet been admitted due to the Omicron in the whole country. Omicron, which was first founded in Gauteng province, accounted for 70 to 80% of all the cases in South Africa. In the current time, the same region accounts for just 25% of all cases.

Health care officials stated that they just provided the patients with normal medicines when they complained about the symptoms, and the symptoms disappeared in a week or so. However, people who were not vaccinated had to be hospitalized as their immunity was too weak.

The UK, which is currently having the worst outbreak of Omicron is expecting the same results. On 17th Dec the UK saw a record high of 88,000 people being tested positive and as many as 4,500 people had to be hospitalized. Prime Minister Boris Johnson has not yet announced a lockdown; however, the cases seem to increase at an alarming rate in the country.

People are still traveling for their vacations and the health care officials have asked people to get their vaccines and booster shots at the earliest so as to stop the spread.