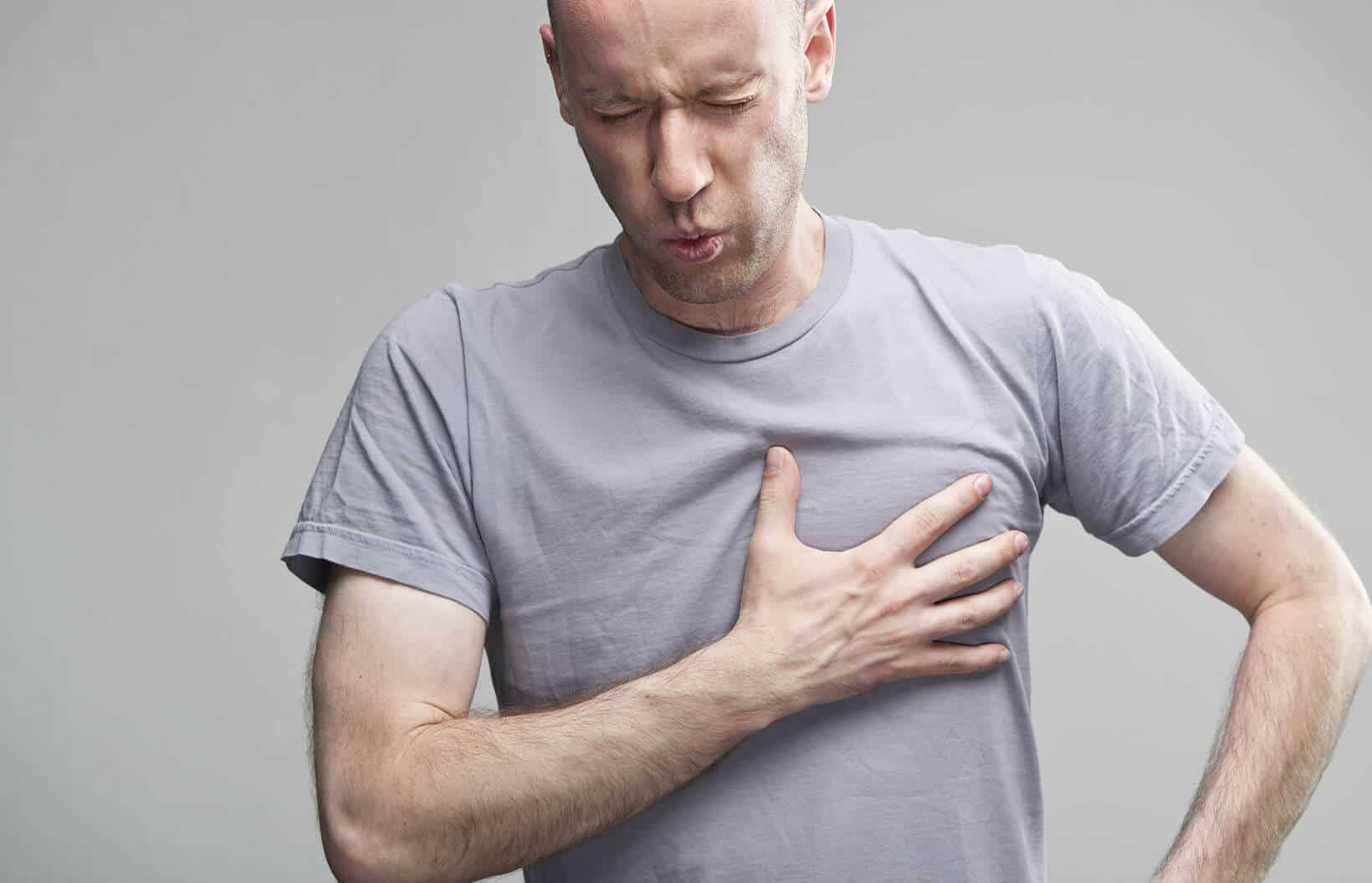 A first heart attack is a critical, life-altering occurrence. In this day and age, most people survive it. A new study that has been conducted has highlighted the importance of doing anything possible in order to prevent another one from occurring.

Dr. Umesh Khot who is a cardiologist at the Cleveland Clinic said that it is like taking another hit and that a single heart attack is a lot to digest and having another will be a big blow to the heart.

He is the lead author of the study that has been mentioned earlier. This study looked at the outcomes of people who experienced a 2nd heart attack within 90 days of being discharged from the hospital which is called ‘recurrent myocardial infarction’. The study has been published in the Journal of the American Heart Association.

Khot said that what they’ve done for the first time is analyze a huge population of victims to find a rare recurrence and possibly describe it. He added that it is important for the cardiology community to understand that this actually takes place and that it has significant consequences for long-term mortality.

A surprise that they found in the results is that the risk of an early recurrent heart attack mostly occurred in the initial 2 weeks. The implication of this is that a person has to get on top of it with regard to the timing of treatments.

The leading cause of death in the US and worldwide is heart disease. Almost 800,000 people have a heart attack in the country every year. Out of these, a quarter has a recurring heart attack. This information is based on statistics from the American Heart Association.

When the blood flow to the heart is blocked, a heart attack occurs which damages or destroys a part of the muscles of the heart. How much damage is done determines a person’s chances of survival. In addition to this, the quickness of treatment and medication also play a role.

The new study is an observation based on which the frequency and dangers of recurrent heart attacks are calculated.

Khot mentioned that they were not able to answer whether they would be able to change this beyond the normal care that is already being given. A positive comes in the fact that they are now able to emphasize critical messages in terms of following up with your doctor and adherence to medicines.

Dr. Nieca Goldberg, a cardiologist at New York University agreed with the point mentioned above.

She substantiated by saying that this is an important reminder even though she was not involved in the study. She was of the opinion that everyone in the community of cardiology has to remain more active in reminding people of the importance of actually making these lifestyle changes happen so that the risk of recurrent heart attacks is reduced.

It was acknowledged by both doctors that these changes aren’t easy to make.

Goldberg added that it is a lot to handle and that they need to do a better job to explain why these things are important.