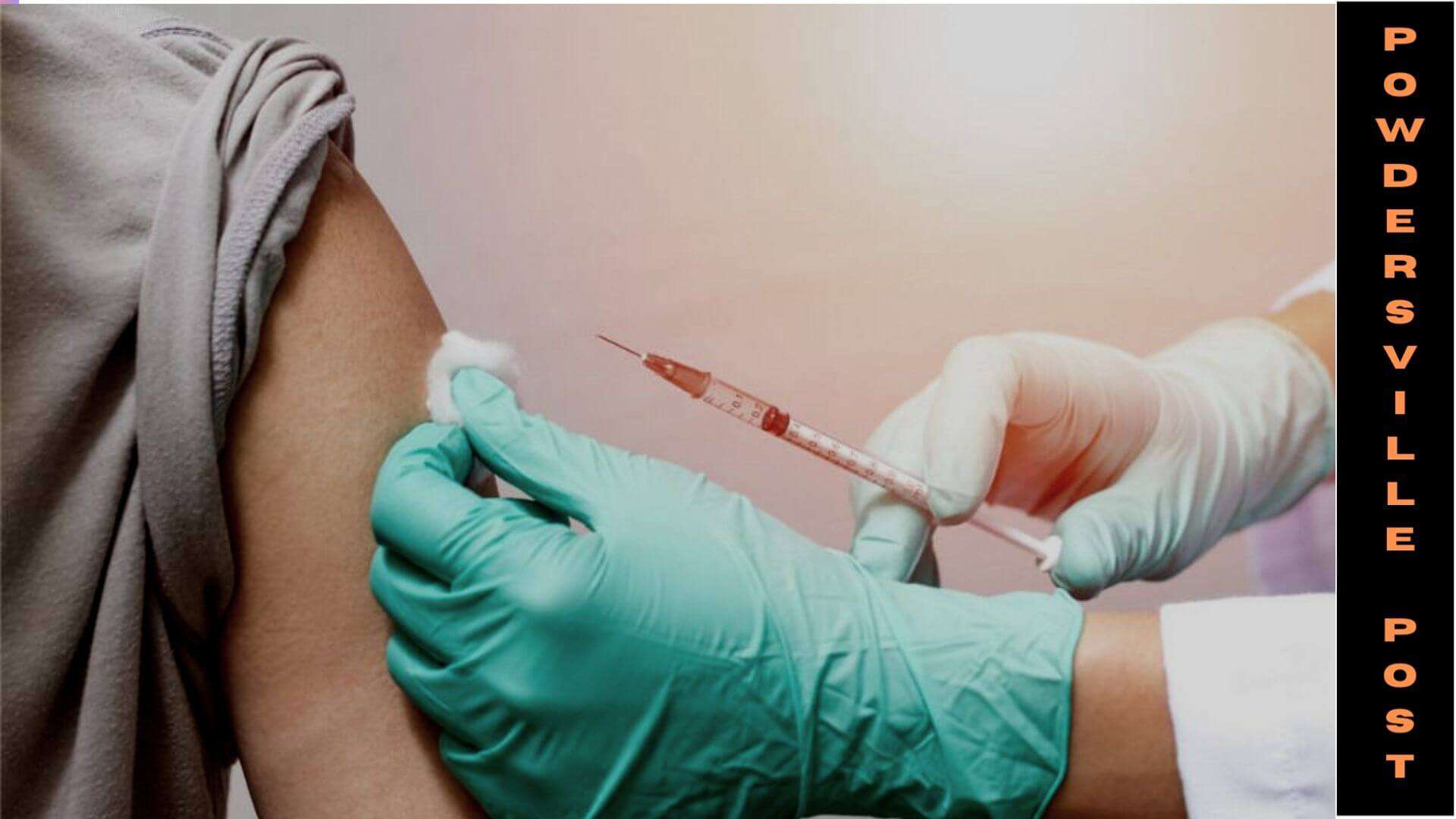 During the initial stages of the Covid pandemic, several people had misconceptions about the side effects of vaccines. Some people were worried that vaccination might lead to infertility in men. Even though health experts were clear that there was no connection between infertility and covid vaccines, it was difficult to convince several people across the country. However, a recent study has shown that infertility is nowhere linked with vaccines.

Study Shows Infertility Is Not Linked With Covid-19 Vaccines

On the other hand, there are a lot of other benefits of taking the vaccines for both men and women. When the study was done on couples who were trying to conceive, it was found that getting infected with Covid-19 temporarily affected fertility among men.

In this regard, vaccination is a boon that can prevent such health issues among men. As the study was done on both men who were both vaccinated and others who were not, it was evident that vaccination in any partner did not affect the chances of conceiving.

Several youngsters who were planning to conceive had doubts in this regard, and this was one of the main reasons for avoiding the vaccines among youngsters. The time is taken to conceive remained the same even in the vaccinated group, and there was no need to worry about vaccines affecting fertility in any manner.

In terms of the female participants, the typical menstrual cycle, last menstrual period, and the status of pregnancy were analyzed for a long duration to arrive at a conclusion. It was evident that women who had received at least one dose of the vaccine showed similar results as the unvaccinated women.

The data collected from men also showed a similar pattern, and the participants were chosen from different locations. Apart from that, the occupation, brand of vaccine taken, and the number of vaccine doses were also considered as important factors in the study.

Several studies were done earlier than predicted the impact of Covid infection on fertility in men. Health experts had expressed doubts that Covid infection can reduce sperm quality and also affect the reproductive system to some extent. This was evident in the data as men who were infected had some temporary fertility issues against men who were never infected.

This should help the health authorities to promote the vaccination program among youngsters who have still not taken the vaccines due to these concerns. It will help youngsters in many ways apart from keeping them safe from infection.

Getting vaccinated has several benefits for those people trying to conceive. As Covid infection is known to affect the sperm quality in men temporarily, men can benefit a lot by getting vaccinated. In this way, they can stay safe from such side effects in the long run. In the same way, women should get vaccinated before trying to conceive, as the vaccine offers good protection during pregnancy. In the long run, this can help pregnant women to stay away from Covid infection.