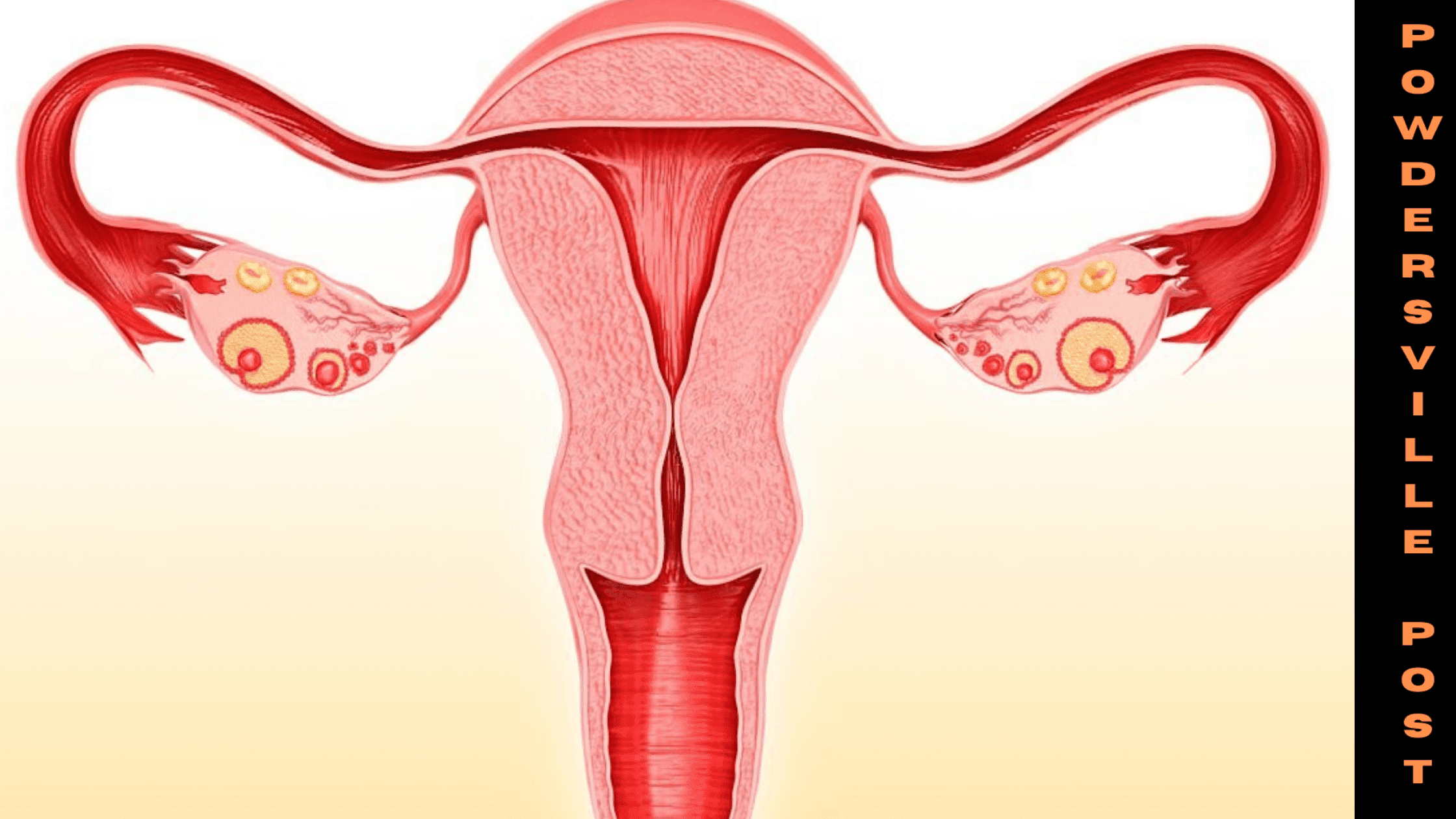 The vaginal microbiome consists of several communities of bacteria in the female genital tract. These are essential for the overall health of the vagina as it helps to protect from various infections in the long run. However, some bacterial species may also be harmful to the vagina, and these make the region prone to infections. When the harmful bacteria are present in large quantities, it often leads to Bacterial Vaginosis, also known as BV.

Study Shows A New Approach To Modify The Vaginal Microbiome

BV is a common vaginal infection, and one in every three women suffers from such problems at least once during their lifetime. In most cases, the infection will subside after a few days or weeks with proper treatment. However, it can recur frequently and cause various health complications in some cases. Not only that, but this also increases the risk for various STDs and even HIV. When the infection happens in pregnant women, it can even lead to premature birth in some cases.

When the vaginal microbiome is largely made up of lactobacillus crispatus, the protection offered from various infections is high. On the other hand, the dominance of Lactobacillus iners may increase the risk of infection in the vaginal region. Researchers say that targeting L iners is the best way to tackle various vaginal problems, and it is easy to identify them due to their unique nutritional requirements.

Interestingly, the L iners are not properly studied across the world even though they are the most abundant vaginal bacterial species in the world. The main reason for this lack of understanding of L iners is the fact that it is difficult to grow them in lab conditions, unlike L crispatus. However, the new study has shown that it is possible to grow L iners strains in the lab by adding amino acid cysteine to the regular lactobacillus culture.

As none of the lactobacillus genomes could make their own cysteine, it was concluded that they needed external cysteine. The researchers say that low levels of cysteine are associated with BV. Similarly, a higher level of cysteine was linked to an increase in the lactobacillus microbiome in the vaginal region.

The study has opened new doors for scientists to work on improving the treatment options for BV and other associated conditions. The best way was to block L iners in the vaginal region to some extent and promote the growth of L crispatus. In this way, the overall healthy bacteria in the vaginal region can be boosted to promote good vaginal health in the long run. This can also reduce the recurrence of BV in the future.

As the existing therapies available to treat BV are not able to prevent re-infection, researchers feel that adding cysteine uptake inhibitors to existing drugs can make them more effective. If this is not possible with every drug, a separate therapy can be combined with the existing antibiotic therapy used for treating BV. In this way, L crispatus can outgrow L iners easily in the vaginal region, and this naturally improves the health of the vagina by a huge margin. It can reduce the existing infection and avoid re-infection in the long run.

Researchers feel that existing treatment options are not completely satisfactory as they are not able to focus on L iners. As it was difficult to grow L iners in the lab, it was not studied properly, and the treatment options were not completely effective to avoid BV re-infection. However, the study has opened new doors for scientists and drug manufacturers to focus on cysteine inhibitors to improve the efficiency of the drugs. In this way, it can also prevent re-infection in the future.