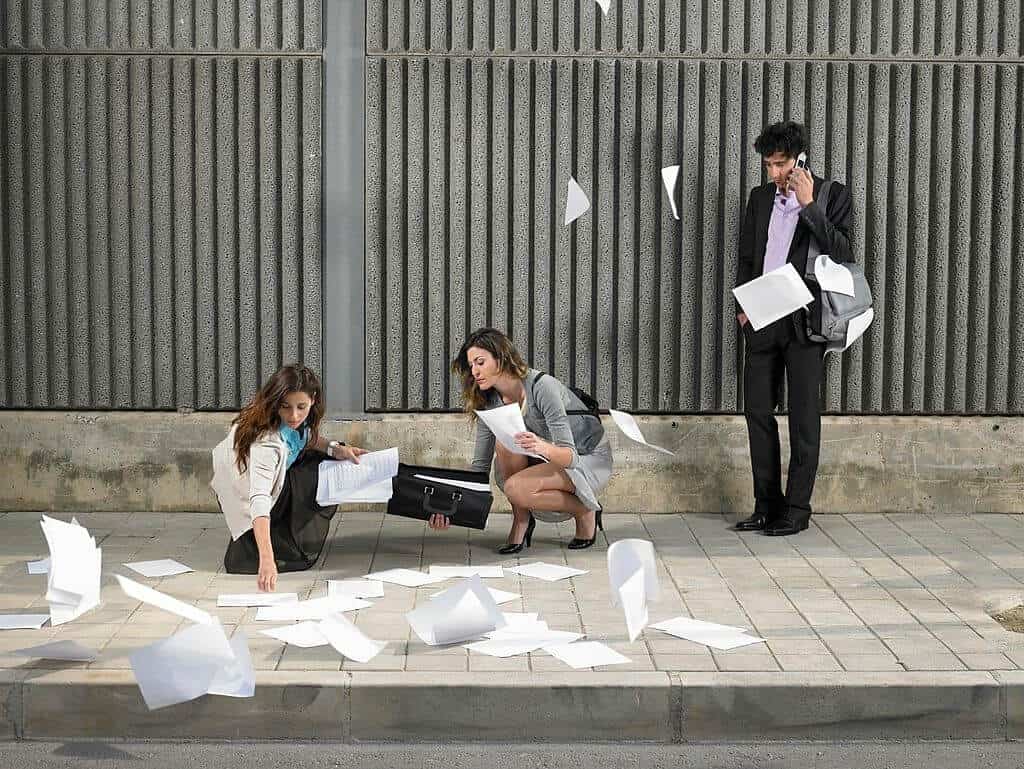 Whether it is choosing the best looking piece of Porkchop from the platter, grabbing the remote control before anyone else in the family or simply using up the last few drops of hand sanitizer at the store without considering whether others’ needs, there has always been a tendency to be selfish amongst us humans.

Study Shows There Is No Real Benefit In Being Self Serving

While most of us don’t mean to be rude on purpose, we humans could be inherently hard-wired to be self-serving beings.

Humans could be Biologically Selfish

While adding to Charles Darwin’s theory from the early 1800s,” survival of the fittest”, Evolutionary biology and ethologist Richard Dawkins from Britain dubbed “the selfish gene” claiming humans are selfish!

As per a research paper by Uppsala University in Sweden’s evolutionary biologist and author J. Arvid Ågren, the theory claimed that those who looked after themselves first were more likely to survive.

Physician at Northern Virginia Family Practice Associates in Alexandria, Virginia Dr. Cecily D. Havert said there has been a deep-seated need to survive in humans ever since our primitive selves, which is predominantly based on a sense of fear and the need to be in control of our surroundings, which pushes us to do whatever is needed to survive.

Selfishness could have consequences

However, that does not mean all selfish actions can be justified. They do have an impact on those around us that we claim to care for.

According to Dr. Mark Goulston, a Boston-based podcaster, psychiatrist, and author of the book “Get Out of Your Own Way” said that human selfishness stems from a ‘scarcity mentality, which fuels a persistent need to have more, get more, and give less.

He further claims that self-serving practices can lead to people losing trust in you and ending up resentful, frustrated, and disappointed.

Even California-based author, life coach, and psychologist Sharie Stines seconds that there is no real benefit in being self-centered as the need to be selfish is based on false notions of what true happiness means.

He further added that people who are grateful and content for what they have and are not greedy for more tend to be less self-serving than those who are discontent. According to him, when people are discontent, they have a tendency to become more self-concerned, which leads to selfishness, which can potentially ruin relationships as well.

Besides directly affecting our near and dear ones, our selfish attitude can also have an adverse effect on the broader society we inhabit, just like driving a gas-guzzling car will potentially contribute to the destruction of the planet that our grandchildren will inherit.

Sometimes, our selfish attitude can be broken down to the fact that our actions often manifest from our thoughts, which could be inherently selfish.

Dr. Havert further explains that a selfish attitude is unlikely to work in the global society we live in where we must think of how our actions can impact the community as a whole.

We do have a choice

However, in spite of claims that humans are inherently selfish, there is enough evidence to suggest that humans are also capable of altruism and developing a selfless attitude.

In fact, in a study conducted by the University of California in Berkeley, researchers concluded that being selfish can actually prevent one from getting ahead in life.