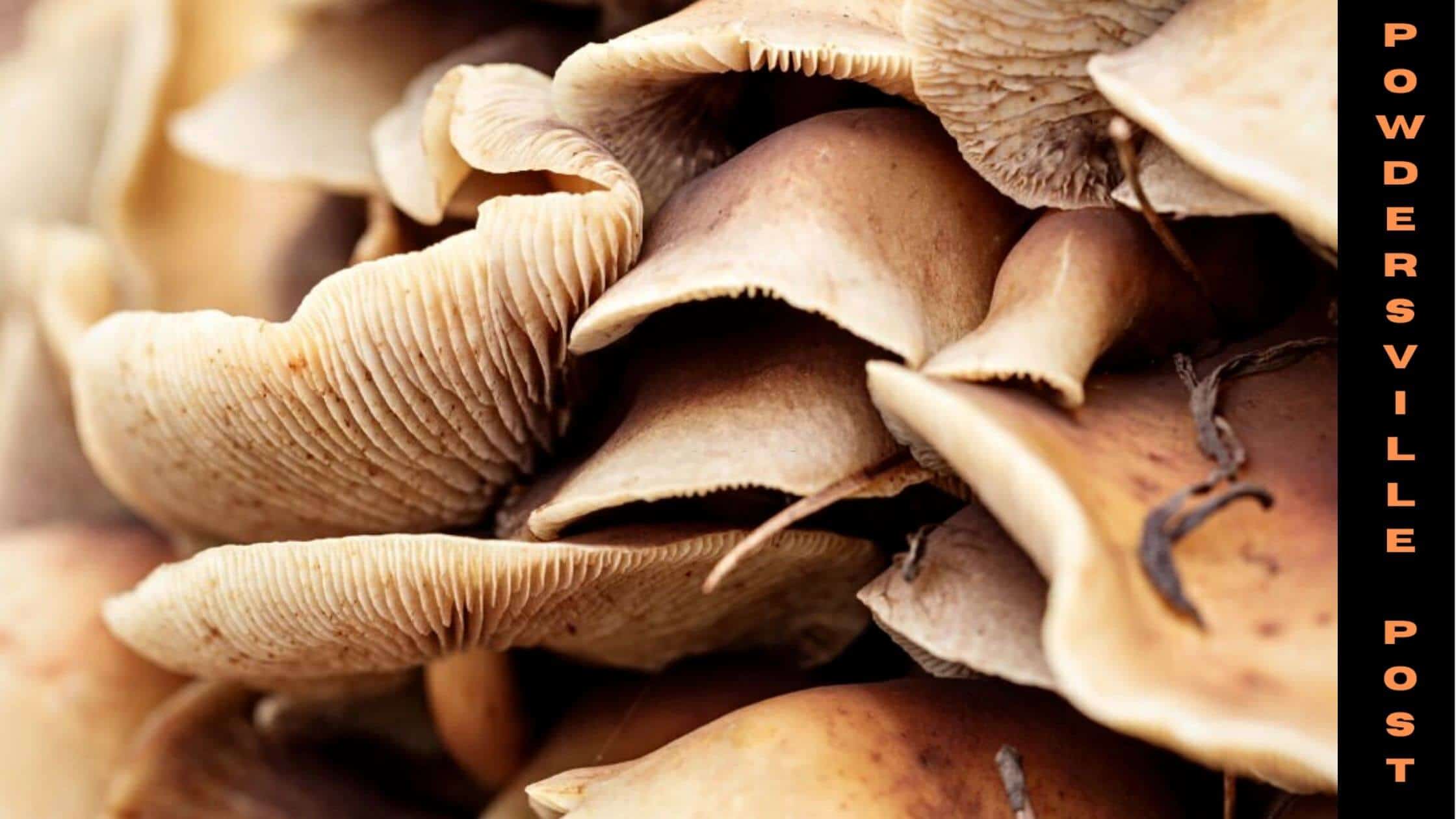 A recent study brings a breakthrough regarding the universal problem of depression by using psilocybin, which is extracted from magic mushrooms. This has the capacity to solve the problem for about a year.

New Study, The Use Of Psilocybin In Treatment Can Cure Depression

For the people who don’t consider depression as a major problem, let us tell you that it is a mental health disorder that can result in many behavioral changes.

Some of the changes are having a depressed mood throughout the day, losing interest in anything you do and it can also cause many interventions and inconvenience in the daily activities of a person. However, if it is in a very serious stage, then it can play with your brain functioning caused by the alteration of the neural circuits in the brain.

Earlier the doctors preferred to treat the patients using the two main methods, one is medication and another is talk therapy with the psychiatrist. Mental health disorders are usually neglected by the people of society as well as the people who suffer from them.

There is a perception that people who are strong cannot have any mental health issues. So to maintain the public image people usually refrain from admitting openly about their mental health.

One of the earlier studies on depression treatment had given some hints about Psilocybin being used as an effective treatment for Major Depressive Disorder. This initial study showed results as people having fewer symptoms of the disease were experiencing relief for a month’s period.

Now let’s look at the details of the recent study.

Here are the details regarding the experiment:-

• The study consisted of 24 participants suffering from MDD.

•They were made to complete their Psilocybin sessions.

• The participants were kept under follow-up on the first day of the therapy.

• The next follow-up was after 1 week.

•After the second session of the therapy, the participants were observed on the 1st, 3rd, 6th, and 12th weeks.

The scale used in the study was the GRID – Hamilton Depression Rating scale. 24 or above is used to denote higher levels of depression, levels of 17 to 23 show a medium level of depression, and levels below 16 yet higher than 8 can be termed as mild depression symptoms. Anything less than that means there is no depression in the participants.

After all these processes, the results of the experiment were as follows:-

• When compared to earlier records, the majority of the patients saw a decrease from 22.8 to 8.7 in a matter of a week.

•At the three month time the score climbed up to 9.3

• Six months after the treatment the level was 7.

•By the end of the experiment at 12 months the levels were 7.7

The results showed that Psilocybin can easily replace other antidepressants as a better option but only when it is used under supervised conditions.

However the fact that more study is required to solidify the use of Psilocybin during treatments for a result of more than 12 months of relief. Dr. Natalie Gukasyan (MD, Hopkin University School of Medicine) enlightened everybody by telling that the results came under a proper research setting which includes many preparations and doctors’ support.

So she asked other people to not recreate the treatment without proper guidance in the research field. This can cause problems for the patients as well as the researchers.

However, we can conclude by saying that the group of researchers at the Johns Hopkins School of Medicine has done a great job by exploring the initial research and discovering the longevity of the treatment. We hope for more research like this to eliminate mental diseases like MDD.